Humans are changing the Earth's climate so fast and devouring resources so voraciously that the survival of the world's ecosystems and of humanity itself is at stake, a new UN report says. 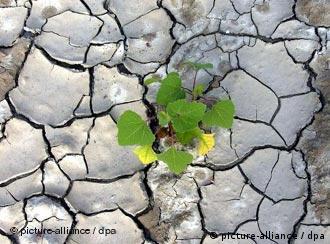 The climate is changing faster than at any time in the past 500,000 years

With more than six billion people, Earth's population is now so big that "the amount of resources needed to sustain it exceeds what is available," the report warned, adding that the global population is expected to peak at between 8 and 9.7 billion by 2050. 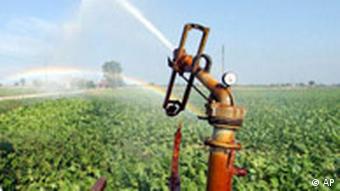 Humans are using too many of the planet's resources

Each person needs 22 hectares of the Earth's surface to supply their needs, but the Earth's biological capacity is only 16 per person, the UN report calculated.

According to the report, which was released on Thursday evening in New York, the condition of the land, sea, air and rivers have all deteriorated in the past 20 years.

Fishing capacity is nearly four times more than is sustainable and species are becoming extinct 100 times faster than fossil records show -- over 30 percent of amphibians, 23 percent of mammals and 12 percent of birds are threatened, the report said. 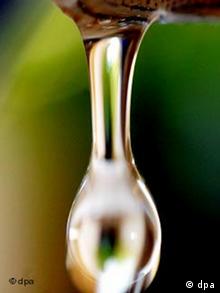 The report, which was compiled by 390 experts and peer reviewed by 1,000 others, was critical of the lack of action by governments across the world.

It describes as "woefully inadequate" the global response to problems such as cutting emissions of carbon gases from power and transport that scientists say will boost average temperatures by up to four degrees Celsius this century.

Speaking at the report's release, UNEP Executive Director Achim Steiner said that the "systematic destruction of the Earth's natural and nature-based resources has reached a point where the economic viability of economies is being challenged."

He warned, the "bill we hand on to our children may prove impossible to pay." 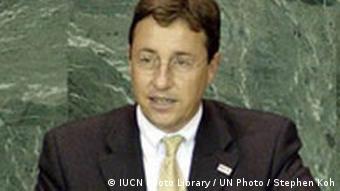 Achim Steiner from the UNEP was critical of government responses

On a note of encouragement, Steiner said the global response in the two decades since has in some cases been "courageous and inspiring".

"Over the past 20 years, the international community has cut, by 95 percent, the production of ozone-layer damaging chemicals," Steiner said. There has also been the creation of "a greenhouse-gas emission reduction treaty along with innovative carbon trading and carbon offset markets," he added.

But unfortunately, these cases were the exception rather than the rule.

"All too often (the response) has been slow and at a pace and scale that fails to respond to or recognize the magnitude of the challenges facing the people and the environment of the planet," Steiner said.

According to the report, the fourth in a series, the Earth has experienced five mass extinctions in 450 million years, the latest of which occurred 65 million years ago.

"A sixth major extinction is under way, this time caused by human behaviour," it said.

A landmark case upholding the citizen's right to non-polluted air could lead to local governments in Germany being held responsible for the health of their constituents and the cleanliness of their immediate environment. (28.09.2007)

Are governments taking environmental problems seriously? Send us an e-mail and include your name and country of residence.