More than 6,000 people have been killed since eastern Ukraine's separatist insurgency erupted last April, the UN says. The Geneva-based body warned the situation had "dramatically deteriorated" in recent months. 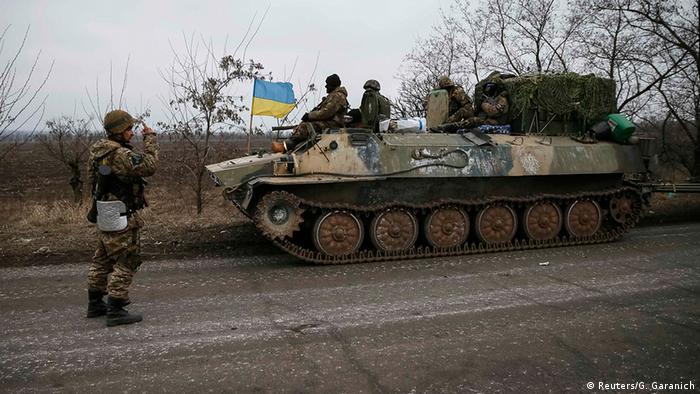 The UN's ninth report on the conflict in eastern Ukraine painted a picture of "merciless devastation of civilian lives and infrastructure," said the organization's High Commissioner for Human Rights, Zeid Raad al-Hussein, on Monday.

According to the report, hundreds of civilians and military personnel have been killed in the last few weeks alone, following an escalation of violence near the Donetsk airport and the town of Debaltseve and despite a European-brokered ceasefire agreement signed last month in Minsk.

The death toll from fighting between Ukrainian government forces and pro-Russian separatists has now climbed to more than 6,000, Zeid said.

The UN human rights chief urged all sides to "halt the indiscriminate shelling and other hostilities that have created a dreadful situation for civilians" and respect the Minsk agreement. 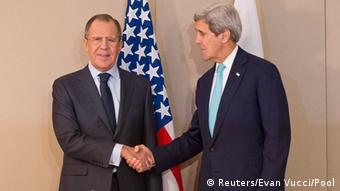 The UN report, which covers the period from December to February, highlighted the devastating impact that almost a year of fighting has had on Ukraine's civilian population.

The report also cited "credible allegations of arbitrary detention, torture and enforced disappearances, committed mostly by the armed groups but in some instances also by the Ukrainian law enforcement agencies," as well as cases of summary executions by the rebels.

Separatists have been waging an insurgency in eastern Ukraine since last April, after Russia's annexation of the Ukrainian territory of Crimea.

Western countries and Kyiv have repeatedly accused Moscow of helping the rebel offensive by sending troops and military supplies over the border - charges Russia has long denied. The UN on Monday, however, said "credible reports indicate a continuing flow of heavy weaponry and foreign fighters" from Russia to the separatists since December.

"This has sustained and enhanced the capacity of armed groups of the self-proclaimed 'Donetsk People's Republic' and 'Luhansk People's Republic' to resist government armed forces and to launch new offensives in some areas, including around the Donetsk airport, Mariupol and Debaltseve," it said. The strategic town of Debaltseve was captured by the rebels after forces loyal to Kyiv were driven out last month.

Meanwhile, US Secretary of State John Kerry is in Geneva for talks with Russian Foreign Minister Sergei Lavrov over the conflict in eastern Ukraine.

The Ukrainian army has reported its first casualties after two days in which no fatalities were reported. President Petro Poroshenko has again warned of an ongoing military threat "from the east." (27.02.2015)