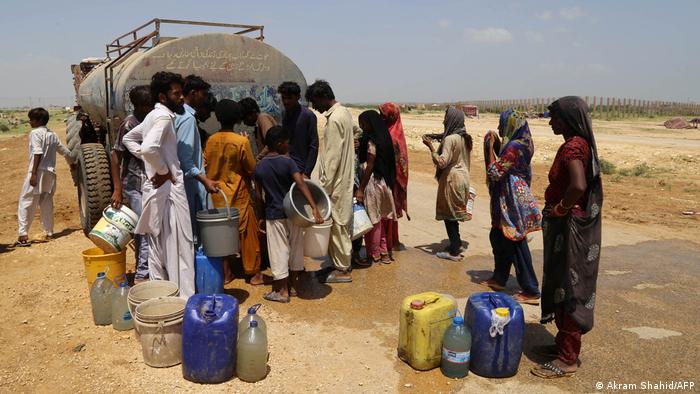 Concurrent crises are putting pressure on the world's living standards

Living conditions in 90% of the world's countries deteriorated in 2021, according to the UN Development Programme (UNDP).

The index has declined globally for two years in a row since the first time it was calculated 32 years ago. The UNDP's report said that this erased "the gains of the past five years."

UNDP chief Achim Steiner said that even at the height of the last global recession which broke out in 2007, the index declined in only around one in ten countries.

The combined effects of climate change, the war in Ukraine and the COVID-19 pandemic have created an "uncertainty complex" exerting downward pressure on global living standards, the report said.

"Navigating this new uncertainty complex is hampered by persistent deprivations and inequalities in human development," it added, referring to stark global disparities in living standards.

"We are living through very distressing times, whether it is a world underwater, a world with no water, a world on fire or a world in the midst of the pandemic," Steiner said. 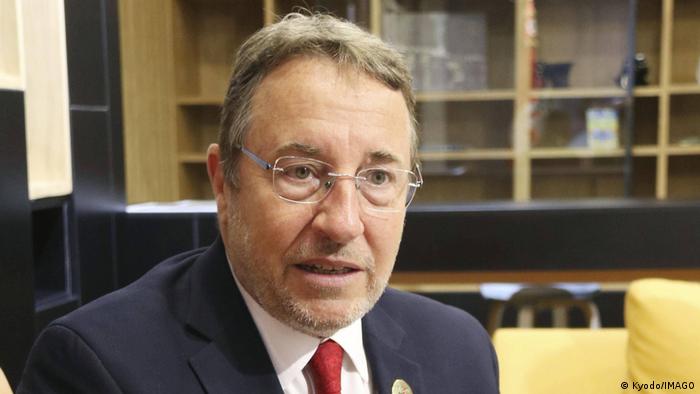 UNDP chief Achim Steiner cited floods, droughts, wildfires and the COVID-19 pandemic as some of the humanitarian crises the world is facing

What does the data show?

According to the index, Switzerland is the most highly developed country in the world. Norway and Iceland come at a close second and third place.

Germany came in at ninth place, behind Sweden, Denmark and Ireland, but ahead of the Netherlands and Finland.

The United States took first place in 1990 when the index was first calculated, but has since slipped to 21st place.

The least developed country listed in the ranking is South Sudan, followed by Chad and Niger.

North Korea, Somalia, Nauru and Monaco were not listed on the index.

The 2021 index data counts Hong Kong, which came in at fourth place as the most highly developed territory in Asia, separately from mainland China, but not Taiwan or Macao.

The report pointed out that "not all indicators were available for all countries," and urged readers to use "caution" in drawing comparisons between countries.