A daylight attack by militants in Mali on a UN compound has killed at least six people. A car bomb and rocket-propelled grenades were met with return fire from G5 troops. 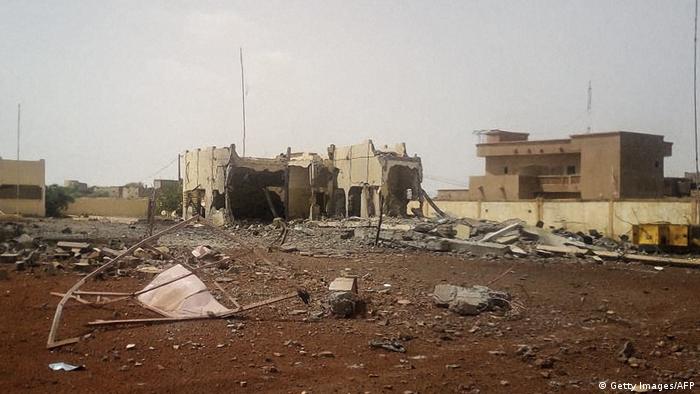 At least six soldiers were killed and many more wounded when a car packed with explosives was blown up at the new, five-nation West African headquarters of the UN regional G5 Sahel task force on Friday.

The bomb blast shook the community of Sevare, near the central city of Mopti.

"The attackers fired rockets at the headquarters and some of them infiltrated the compound. There was an exchange of fire," Diallo said.

French President Emmanuel Macron and African leaders are due to meet at an African Union summit starting Sunday in Mauritania. The threat from extremists is on the agenda.

A spokesman for the G5 force confirmed the attack but did not have further details. The task force is made up of 5,000 soldiers from Mali, Niger, Burkina Faso, Chad and Mauritania.

Violence by Islamist militants has proliferated in the sparsely populated Sahel in recent years. Groups linked to al-Qaida and "Islamic State" use central and northern Mali as a launchpad for attacks across the region.

Western powers, including France and the United States, have provided significant funding to the G5 to beat back the jihadis. However, the force has been slow to get off the ground. Delays in disbursing the money and coordinating among the five countries had hobbled efforts. 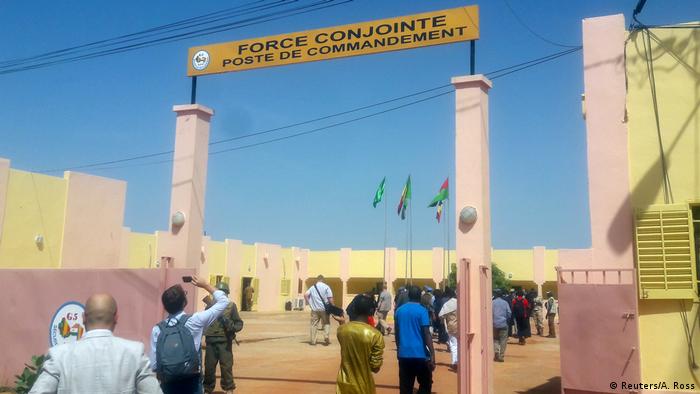 In a report released on Thursday, the French Defense Ministry said that around 15 assailants were killed when a detachment of its forces, alongside Malian commandos, clashed with a group of around 20 militants on June 22.

The clash, which required helicopter support, led to the seizure or destruction of considerable materiel, including two pickups, six motorcycles, munitions, and heavy and light weapons.