The EU's fourth round of sanctions against Russia has targeted products that have both civilian and military use. DW explores how dual-use goods, until now, could have slipped under the radar. 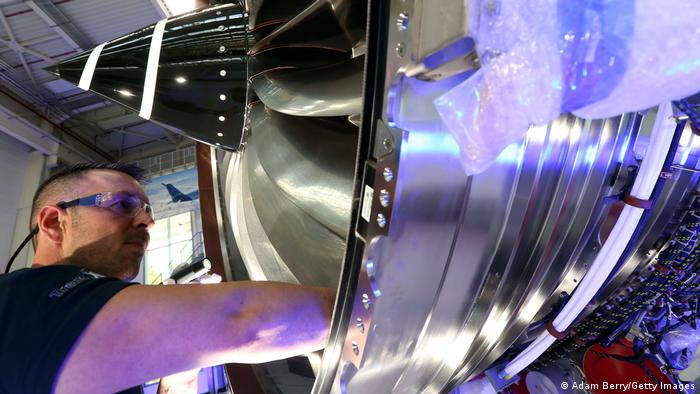 The European Union widened its sanctions on Russia this week in the wake of the invasion of Ukraine.

The fourth round of penalties is aimed at Russian individuals and entities, including those who act as intermediaries for the import of dual-use products: goods, software or technology that can have both civilian and military uses.

Brussels is keen to ensure that export products that are intended for civilian purposes aren't diverted to bolster Russia's military and intelligence capabilities.

Germany has come under pressure after reports revealed how German parts ended up in Russian military drones, and how the Berlin government had approved export licenses for dual-use products, despite earlier EU export controls.

This led to accusations of hypocrisy as, until the war in Ukraine unfolded, Germany had a strict policy of not sending arms to conflict zones —  which it has since overturned.

What are examples of dual-use products?

As the name suggests, dual-use products are those that can be used for more than one purpose — for both peaceful and military goals.

Why are dual-use products controversial?

Security organizations have warned for years that despite strict controls, products exported by Western countries for peaceful purposes have ended up in weapons and military technology used by unfriendly countries, including Russia.

While controls have been tightened by the EU several times over the past decade, reports continue to emerge of seized military equipment from conflict zones — including the war in eastern Ukraine — which contained parts from Western manufacturers.

There is growing evidence that dual-use products are exported through third countries or intermediaries under the guise of being used for peaceful purposes. They are then reassembled or repurposed for military use. 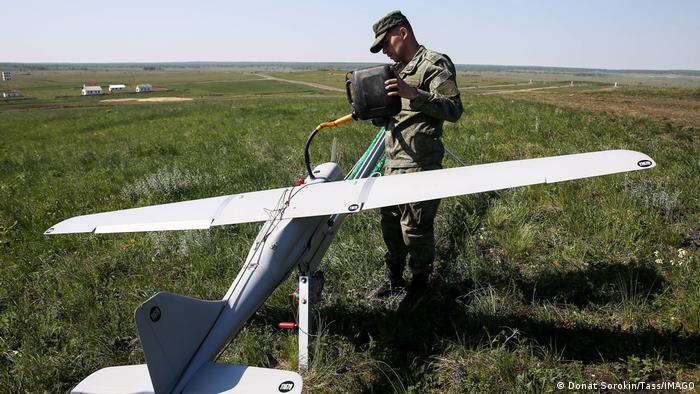 How is Germany implicated in the controversy?

Before the Ukraine war broke out on February 24, the German government's criteria for deciding if products or technologies are classed as dual-use were criticized as being too lax.

Last month, German newspaper Welt am Sonntag reported that in 2020, Germany sold €366 million ($403 million) worth of products to Russia that had both commercial and military uses. The newspaper said the Berlin government had issued 673 export licenses for dual-use goods.

These products included sensors, lasers, high-end electronics, machinery that can be used in weapons production and aircraft construction technology.

These exports had continued despite the tighter EU rules that were introduced after Russia annexed the Ukrainian territory of Crimea in 2014.

Russia was in fact the fourth-largest recipient for such goods from Germany in 2020, after China, the United States and Brazil, Welt am Sonntag reported, citing government data.

Another report by German public broadcaster ARD revealed that drones used in the conflict in eastern Ukraine had likely been assembled in Russia using engines and cameras from other countries, including Germany.

The report detailed how a German engine manufacturer had exported the parts to a firm in the Czech Republic. A team from the Organization for Security and Cooperation in Europe (OSCE) had found that the executives of that Czech firm were Russian nationals and one had links to the Russian military.

German companies also helped to supply a global positioning system (GPS) module to a Swiss company which ended up in a Russian military drone, according to the OSCE report. The drone has also been seen in action in eastern Ukraine.

A debate has raged for several years over why depleted uranium — a colorless radioactive byproduct of manufacturing fuel — from Germany was sent to Russia for reprocessing. Some experts believe Moscow could use the uranium to produce weapons and in the construction of military aircraft.

How has Berlin responded to the reports?

The German government's position on dual-use products has changed over the past year.

While Berlin had previously said it would need to see "concrete signs" of a risk of military use for a product before they would refuse an export license, the government has since said that EU regulations are being strictly applied.

In its latest news release on Tuesday, the German Foreign Ministry said the fourth round of EU sanctions aimed to "prevent [Russian] access to Western know-how and products," and singled out the export ban for all dual-use goods.

The ministry said the measure applied equally to Belarus.