Ukrainian investigators discovered gold, thousands of cigarettes and a large amount of money in a minibus that was taking a diplomat to Poland. 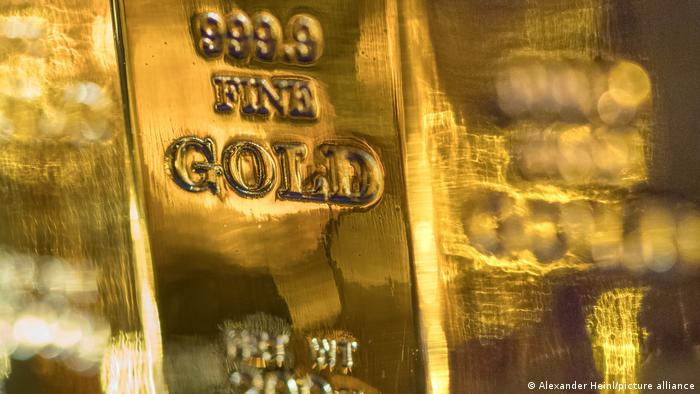 The group allegedly included at least one attache of the Ukrainian embassy in Poland, as well as the attache's father who used to serve in the same embassy. Another member of the group was working for the Ukraine's agency for special communications and information protection, authorities said.

The consular affairs attache and the Warsaw embassy driver were stopped by Ukrainian border guards while driving towards the Polish border in an official foreign ministry minibus.

While searching the vehicle, the guards found 16 kilograms (over 35 pounds) of gold, over 8,800 boxes of cigarettes, as well as large amounts of cash in dollars, euros, and Polish zloty.

Cigarettes are much cheaper in the ex-Soviet state compared to Poland, making smuggling tobacco an attractive option for residents of Ukraine's border regions.

How did the ministry respond?

Ukrainian Foreign Minister Dmytro Kuleba promised a swift investigation. In a Facebook post, he also said the two were recalled from their position in Warsaw.

"I will never cover up the scoundrels who think they can use their diplomatic status... for personal illegal enrichment," Kuleba said.

Commenting on corruption in the impoverished country, the minister called for cases like these to be made public.

"The attitude of 'let's not bring our trash to the street' must be broken," he wrote. "We should bring it out. Otherwise we will live in trash."