Kiev authorities have banned 38 books, mostly by Russian writers, for "promoting fascism" and "insulting a nation and its people." Most of the books were published after the outbreak of the Ukraine crisis. 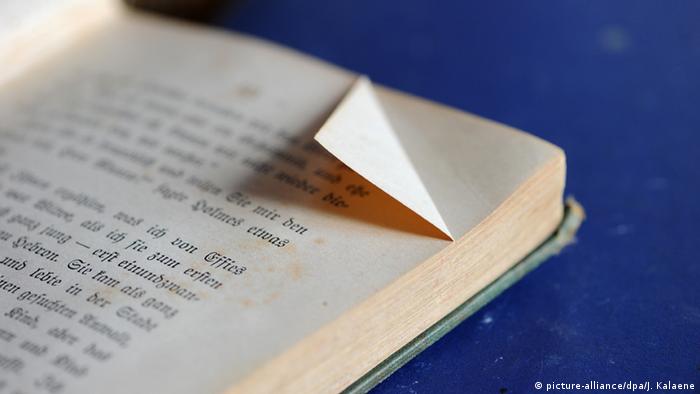 Ukraine tax and customs service said that the sale of the books was forbidden with immediate effect, the AFP news agency reported Wednesday.

Kyiv's television and radio watchdog accused the listed Russian authors of "promoting war, racial and religious strife... and threatening the territorial integrity of Ukraine" as well as "humiliating and insulating a nation and its people".

Many of the authors appeared on Russian media defending the Kremlin's annexation of Crimea in 2014, with some of them also sharply criticizing the new Ukrainian government.

"What else can you expect from a collapsing state?" Limonov asked in a blog post after first reports of the book ban.

Ukrainian media watchdog had previously said the ban was needed "to prevent the Russian Federation from using methods of information warfare and disinformation to spread hate ideology, fascism, xenophobia and separatism."

Russia has no plans to make its own blacklists targeting Ukrainian artists, Russian minister of culture Vladimir Medinsky said to the "Rossiyskaya Gazeta" newspaper.

"Moreover, we demonstrate within our capabilities that our culture can not be torn apart. We are, unconditionally, one nation - genetically. Everything else is a product of the fantasy of politicians," Medinsky said, commenting on the conflict between Kyiv and Moscow.

Some Ukrainian officials admitted that the book ban was a token gesture, expected to have little to no real effect.

"It is hard to say how enforceable these measures can be in the Internet age," Deputy Information Policy Minister Tetyana Popova told AFP.

"We should really start producing our own works that can squeeze out the unfriendly Russian ones," she added.