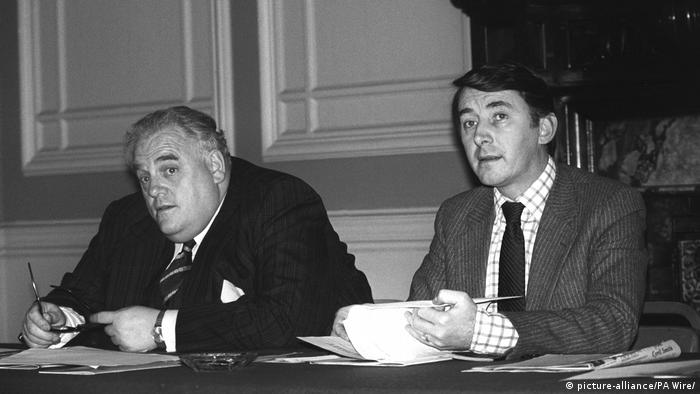 British politicians turned a blind eye to the sexual abuse of children and actively covered up allegations over decades, an independent inquiry found on Tuesday.

The inquiry did not find evidence of an organized pedophile network. The inquiry examined the years between the 1960s and the 1990s.

The report found there had been "significant failures by Westminster institutions in their responses to allegations of child sexual abuse."

Read more: Child sex abuse: How long do the statutes of limitations run in the EU?

"This included failure to recognize it, turning a blind eye to it, actively shielding and protecting child sexual abusers and covering up allegations," the report's summary said.

Former Liberal leader David Steel, one of the most influential Liberal politicians of the twentieth century, announced his resignation from the centrist Liberal Democrat party and the House of Lords later on Tuesday. Steel was condemned in the report for failing to act despite knowing about cases of child sexual abuse. 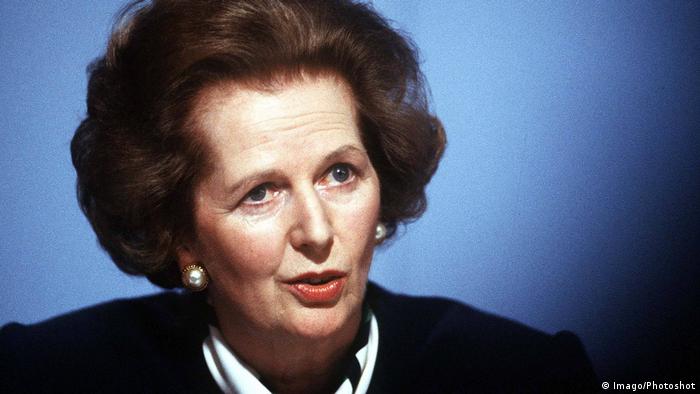 The 173-page report named several members of parliament, including Peter Morrison and Cyril Smith as being "known or rumored to be active in their sexual interest in children and were protected from prosecution in a number of ways."

Morrison was the private secretary to Margaret Thatcher, the British prime minister in the 1980s.

The inquiry also found that the police knew enough to prosecute Smith in the 1970s, but were thwarted by senior policemen who thought such a move would be "too political."

The Independent Inquiry into Child Sexual Abuse (IICSA) was set up in 2017 and is expected to take five years to be completed.

The inquiry is one of the largest and most expensive ever undertaken in Britain. The Westminster investigation is one of several investigations underway.

“We hope this report and its recommendations will lead political institutions to prioritize the needs and safety of vulnerable children," said Chair Alexis Jay.

As movements such as #MeToo challenge commonly held beliefs, the Barbican Arts Centre in London is examining male identities through photography. (20.02.2020)

From victim to activist against rape