Police have ended an investigation into breaches of COVID lockdown rules that sparked outrage across the United Kingdom. Prime Minister Boris Johnson has not received any more fines. 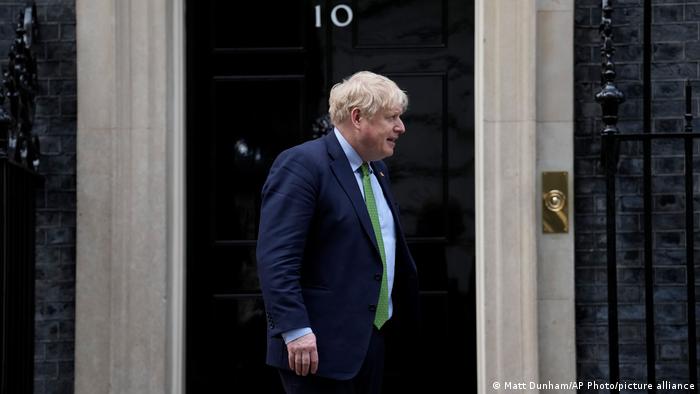 Boris Johnson has already been fined once for breaching lockdown rules

The UK's Metropolitan Police have ended their investigation into violations of the COVID-19 lockdown rules at parties attended by Prime Minister Boris Johnson at Downing Street and Whitehall, the police said on Thursday.

Johnson came under intense fire, including from the members of his own Conservative Party, after being fined for breaking lockdown rules, along with Treasury chief Rishi Sunak.

"Our investigation was thorough and impartial and was completed as quickly as we could," said Helen Ball, acting deputy commissioner of the Met.

"This investigation is now complete."

Police said the investigation had resulted in 126 fines but would not release the identities of those who received them.

The police statement pointed to eight events between May 20, 2020, and April 16, 2021, that were determined to have violated the lockdown rules.

Some 53 men and 73 women have been fined, with some receiving more than one fine. 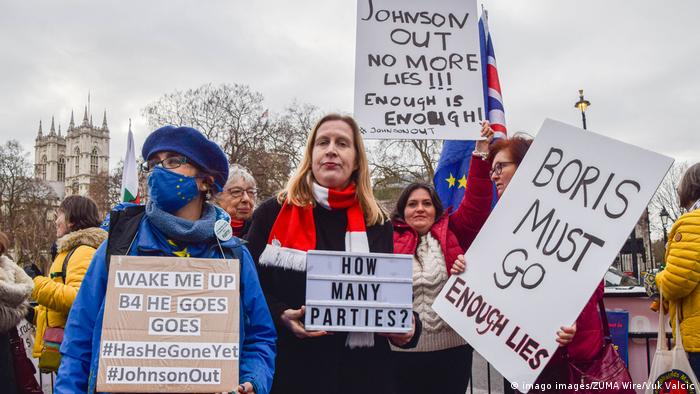 With the police inquiry over, it's expected that a report by senior civil servant Sue Gray about the lockdown violations will finally be published.

Lawmakers had called for the report to be released months ago, but its publication was delayed until the end of the police investigation.

The scandal has rocked the Conservative Party and especially the prime minister, who has withstood ongoing calls for him to step down. Johnson is the first UK leader to be convicted of breaking the law while in office.

The scandal has been blamed for the poor results of the party in recent local elections. Some members of the UK Parliament in insecure seats fear they may not be able to hold on to their constituencies in the next general election.

Opposition Labour Party leader Keir Starmer said he would step down if police found he had violated lockdown rules, after he was accused of having done so while campaigning in northeast England in April 2021.