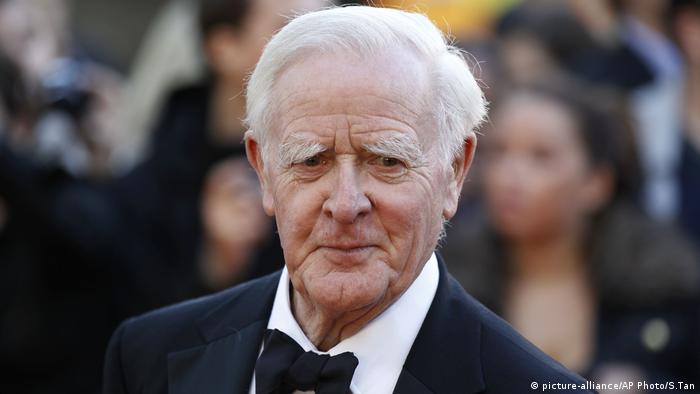 David John Moore Cornwell, also known by the pen name John le Carré, has been revealed as the winner of the Olof Palme prize "for his engaging and humanistic opinion making in literary form regarding the freedom of the individual and the fundamental issues of mankind," said the prize organizers in a statement on Friday.

They further justified their selection of the novelist by stating, "Attracting world-wide attention, he is constantly urging us to discuss the cynical power games of the major powers, the greed of global corporations, the irresponsible play of corrupt politicians with our health and welfare, the growing spread of international crime, the tension in the Middle East, and the alarming rise of fascism and xenophobia in Europe and the United States of America."

From spy to writer

Le Carré was born as David John Moore Cornwell on October 19, 1931 in Poole, Dorset. His mother abandoned him at a young age and his father, who would spend some time in jail, was what he would later call a "confidence trickster and a gaol bird."

Having studied modern languages at Oxford, le Carré was fluent in German and worked under cover for both the MI5 and the MI6, Britain's domestic and international intelligence organizations. Disguised as a junior diplomat, he was stationed at the British Embassy in Bonn during the early 1960s. In his free time, he started writing spy novels, taking the pseudonym so as not to interfere with his work. 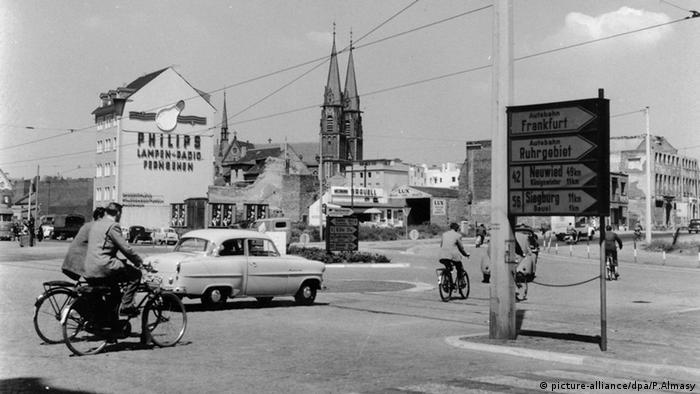 John le Carré was stationed as a spy in Bonn, the capital of West Germany, in the early 60s

The Spy Who Came in from the Cold, le Carré's third novel in 1963, shot him to international fame.

He later said that his employer viewed the work as complete fiction, while the international press was convinced it was "not merely authentic but some kind of revelatory Message From The Other Side," he recalls on his website. With his novel on the bestseller list, le Carré quit his job with the British intelligence and became a full-time writer.

He would go on to publish 21 titles, most of which deal with espionage during the Cold War, including Tinker Tailor Soldier Spy in 1974 and A Perfect Spy in 1986.

Not James Bond tales, they focus on the psychological drama involved in the act of protecting fallible democracies during a period that was marked by intense political turmoil — but little bloodshed.

Le Carré focuses on the very question that his breakthrough novel, The Spy Who Came in from the Cold centered on: How far should we go in defending western values without abandoning them?

Moving on to global politics after the Cold War

After the end of the Cold War — which had formed the basis of le Carré's career both as an intelligence officer and as a writer — he continued writing espionage fiction, but turned to other areas of global politics. 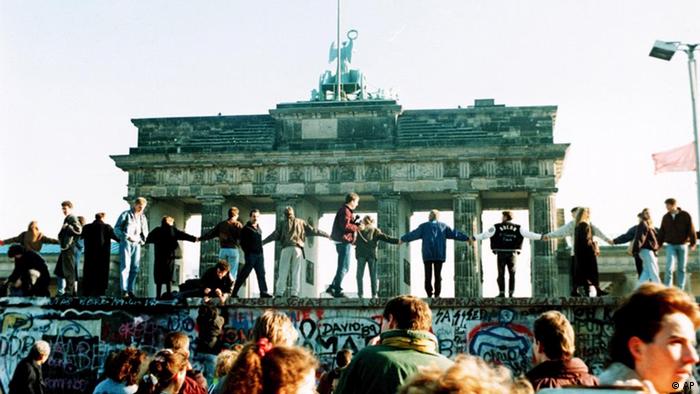 The Night Manager (1993) traces an undercover operation aimed at toppling a major international arms dealer. In 1996, The Tailor of Panama introduced an expat tailor with a criminal past who gets caught up in a political coup.

The Tailor of Panama is one of several of le Carré's novels which have been adapted for the cinema. Filmed in 2001, it starred Pierce Brosnan, Geoffrey Rush and Jamie Lee Curtis. Tinker, Tailor, Soldier, Spy came out in 2011, starring Colin Firth and Tom Hardy.

Ralph Fiennes and Rachel Weisz starred in the 2005 version of The Constant Gardener, a murder mystery based on corruption in the pharmaceutical industry and set in Nigeria. 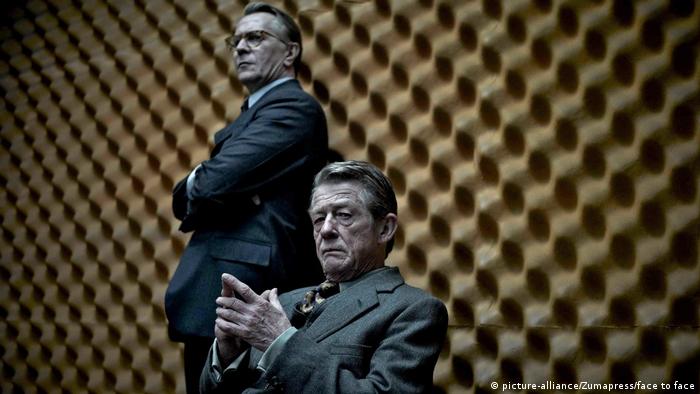 A still from 'Tinker, Tailor, Soldier, Spy,' with John Hurt and Gary Oldman

'Our democracies are blemished'

Among the numerous accolades John le Carré has won is Germany's Goethe Medal in 2011. Presented by the Goethe-Institut, a non-profit organization that promotes the German language and cultural exchange, the annual prize is awarded to three non-Germans who uphold its values.

Upon receiving the award in 2011, le Carré said, "Europe is in critical condition. The distance between the institutions and the people is bigger than ever before."

"We've lived in freedom for so long that our democracies are blemished" and populism is growing just as fast as social injustice, he also warned.

In today's current political context, le Carré's words remain more relevant than ever — which is also why he is now honored with the Olof Palme Prize.

The Swedish award has been given every year since 1987 in memory of late Swedish Prime Minister Olof Palme, an outspoken international human rights advocate who was murdered in 1986. Previous recipients include Congolese physician Denis Mukwege, co-winner of the 2018 Nobel Peace Prize and former Czech president and dissident Vaclav Havel.

John le Carré said he would donate the $100,000 (€90,000) award money to the international humanitarian NGO Médecins Sans Frontières, according to The Guardian.

The prize ceremony will take place at the Stockholm Concert Hall on January 30, 2020.

Is liberal democracy at its end? How should we deal with the rise of populism fueled by fake news on the internet? Yale historian and world-renowned author Timothy Snyder discusses these burning issues with DW. (04.07.2019)

Nora Krug is the author of a bestselling graphic memoir titled "Heimat," which looks into her family's involvement in World War II. DW asked her what we can learn from the generation of "followers" of the Nazi Party. (09.08.2019)

George Smiley is back after nearly three decades. John le Carre's legendary spy will hit bookshelves in Germany on October 13. His publishers have concocted a clever marketing strategy for his fans in the meantime. (08.09.2017)

88-year-old Englishman Alan Garner, who wrote "Treacle Walker," is the oldest author to make the shortlist that includes entries from Zimbabwe and Sri Lanka.