Uganda's Makerere University at center of row over academic freedom

Uganda's Makerere University is one of the oldest and most prestigious in Africa. It's been shaken by a wave of sackings and accusations by the vice chancellor that indiscipline amongst staff was rife. 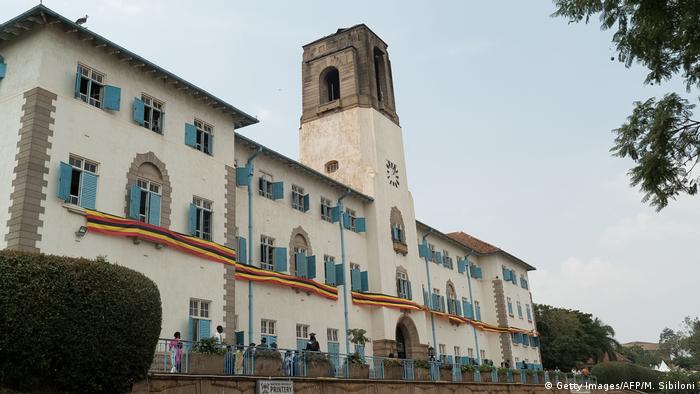 Nawangwe's actions have led lecturers to complain that the university is being run by a "vindictive" vice chancellor who is determined not to spare anyone who speaks up. The university reopened for the second semester on January 19 but without lecturers who had gone on strike. Despite a promise by Nawangwe that the lecturers would return on 1 February, they remained absent. A General Assembly meeting has been called for 24 February to resolve the impasse.

The striking lecturers have roundly criticized Nawangwe's management style and accused him of victimization. Deus Kamunyu said he felt he had been targeted for some time. 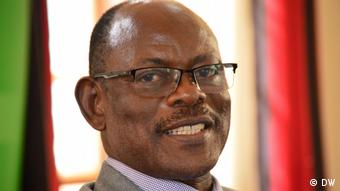 "It started last year in April. I have been waiting for this kind of action — because I started asking questions that are critical on the running of an institution, to maintain the well-being of the workers and to make sure that every worker is respected."

Nawangwe has rejected accusations that he was acting like a dictator.

"I studied a little bit of philosophy and political science and I know what dictators are. If I was a dictator, a lot of things could have happened in this university." He remained adamant that the sackings had been necessary as a disciplinary measure.

"Calling me a dictator, I believe, are people who have become used to impunity and indiscipline. There must be sanity within the university."

Among those sacked by the university is also feminist academic and gender activist Stella Nyanzi, 44, who attracted widespread attention in 2017 when she famously referred to President Yoweri Museveni as "a pair of buttocks." Her ongoing court case has been adjourned to February 15. 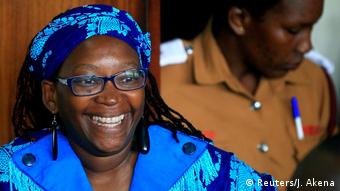 Critics say the latest row is about more than a few rebellious academics. They claim the vice chancellor is using the so-called fight against indiscipline as a way of facilitating President Museveni's long desire to silence those who openly oppose his administration.

Museveni has called on universities to promote intellectualism, prompting the response that intellectualism cannot be exercised in an environment of repression.

"You cannot have intellectualism without debates, without differences, without schools of thought. Without any form of rigorous processes or form of criticism that is tailored towards public good," Deus Kamunyu said. 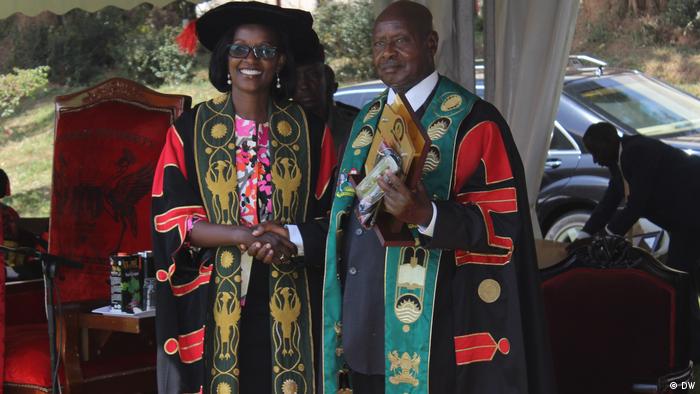 Makerere University was established in 1922 as a technical school. Today, it is regarded as one of the most prestigious universities in Africa. It boasts several prominent alumni, including former president of Kenya Mwai Kibaki and former Tanzanian leader Julius Nyerere.

The recent crackdown on opposition leaders and the media in Uganda are clear signs the country is slowly sinking into anarchy and becoming a lawless state. This could lead to instability, writes DW's Isaac Mugabi. (19.08.2018)

Betty Nangira's own start in life inspired her to help make healthcare more accessible in rural areas. She plans to recommend her research findings to the Ugandan government and other African nations. (30.11.2018)