A law enforced in 2018 bans the import of vehicles older than 15 years. The legislation was aimed at stopping pollution and reducing accidents with unsafe cars. But Ugandans are not happy: They can’t afford the new ones. 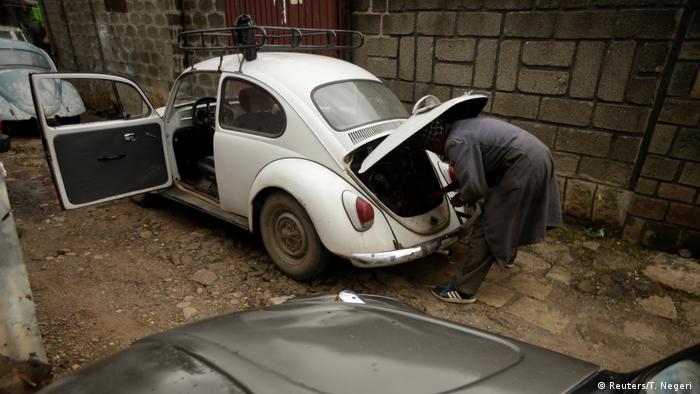 26-year-old Teddy Apili saved for a year and a half to make her dream of owning a car come true. It's an old dream, she says, but it was shattered by the law and the ensuing increase in prices. "It came at the wrong time for many people. And the fuel price is also up. Fuel is more than a dollar (€0,91). Yeah, it has been bad and I believe it will go on being bad," she told DW.

It's now over a year since Uganda banned the import of used vehicles by passing the Road and Safety Act 2018. Cars that are older than five years pay an environmental tax. The passage of the law made cars unaffordable to many Ugandans, especially the young, who make up for 75% of the country's 42 million people, and often have only precarious work.

Good for the environment

Not everybody is dissatisfied with the new law. Environmentalist James Mawa applauds the government for putting the ban into effect after studies showed that the older the car, the more carbon dioxide it emitted. "But it's not only old cars. All the electronics in this country hurt the environment," he said, explaining that this has contributed to climate change. "Not everybody who is born must drive," Mawa said. After all, there are other ways to get around, like taxis or public transportation. 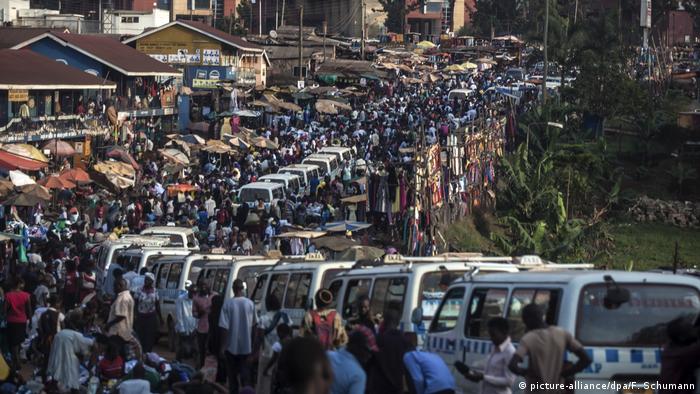 Car dealers tend to side with their clients more than people worried about the environment. At the offices of Ali Motors Uganda, importer of Japanese vehicles in Kampala's industrial area, director Amer Iqbal says sales have plunged drastically since the law came into effect. "We are just trying to see how we can survive," Iqbal told DW, adding that if there are no changes soon, the business is unlikely to resist.

In the long run, a new car is less expensive

Yuasa and Aisha Bonds in the capital also sell vehicles. Their best offers now start at $8,000 up from $5,000. This means that young people like Patricia Ssemirembe, a local journalist, are not able to afford a car. Ssemirembe says that she cannot pay more than $2,000. "I have never owned a car, and I have been using public transport for quite some time. My first priority would be a used car, but I cannot spend 20 million shillings," she told DW.

25-year-old Mark Wodulo says he wants to buy a new car this year. It might be more expensive than a used one, but a new vehicle has lower maintenance costs, more efficient fuel consumption and overall less impact on the environment. In the meantime, Wodulo says: "I am okay with using public transportation. I usually use the bus. I use a taxi sometimes. Most of the cars that we have here are polluting our air with so many gasses. They decrease the quality of air in the city." 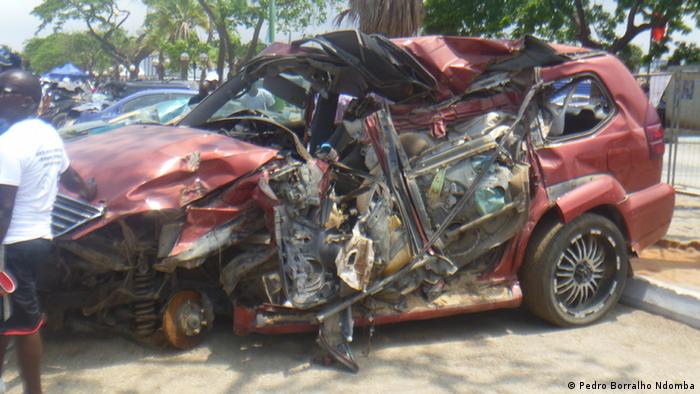 Mixing music at his studio, producer Rasta Bukuku says that he hopes that someday the government will revise the Road and Safety Act to enable him to buy a new car. But he can live without it: "I don't need a car now, because they are very expensive. I am very comfortable with the bicycle I bought. It is very cheap, maintenance is cheap and transport is very easy." Bukuku says he may buy a car if the taxes go down again. "But for now, I am very comfortable and I can just ride straight to work," he said.

According to data from Uganda Revenue Authority, the ban on cars older than 15 years caused vehicle imports to fall by more than 1000 units. According to the commissioner for customs Dickson Kateshumbwa, the impact on import is minimal and did not affect tax revenues. But young Ugandans who were planning to buy a car have turned to alternatives like motorbikes and passenger vans.

Taking the bus to environmental success in Tanzania

From using the sun to power taxis to making boats out of plastic bottles, Eco Africa has featured lots of innovative ideas to make transport greener. Here are our top five. (15.03.2019)