Some churches in Uganda are under scrutiny over their record of duping and preying on the faithful. The government says new policy, which requires preachers to be trained in theology, should straighten them out. 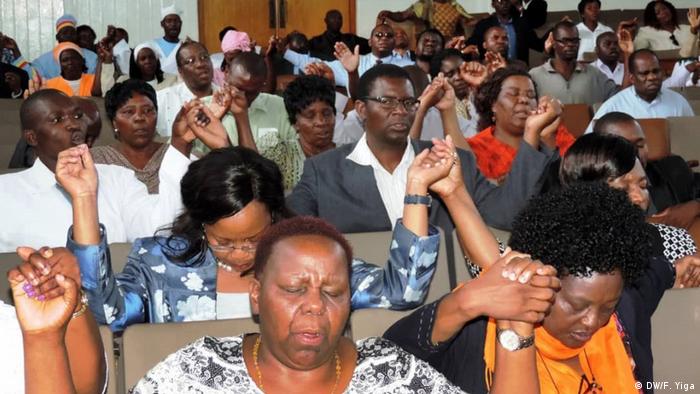 The new regulation, which is expected to affect thousands of the churches – many of them Pentecostal –across the East African country, is in the final implementation stage, according to the government.

Many informal Pentecostal church preachers and self-styled "prophets" have been accused of extorting their followers to enrich themselves, or misleading them to abandon medicines or to sell properties or possessions.

Minister of State for Ethics and Integrity in the Office of the President Simon Lokodo, an ordained Catholic priest, told DW the policy is intended to bring sanity to religious institutions without curtailing freedom of worship. 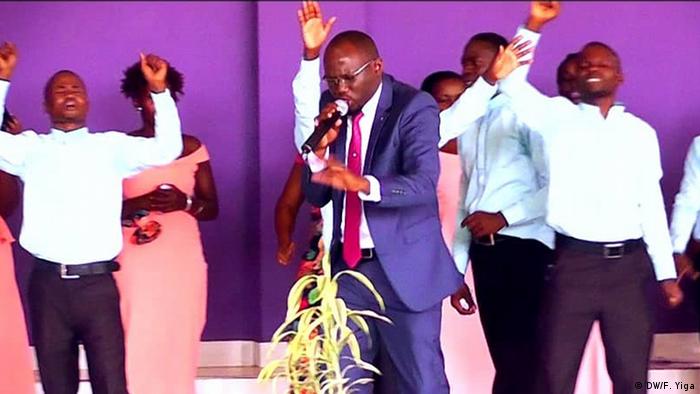 Like many other countries in Africa, Uganda has a large Pentecostal church community overseen by self-styled preachers and prophets with followers in large numbers

"So one has to go through theology, a philosophy, epistemology and be able to analyze reality and the spiritual part of it. These so-called "born again" ones crop up from anywhere – anyone can become a pastor anytime, anywhere, anyhow," said Lokodo.

"There must be a mainstream church line with doctrine and hierarchy, and there must be a dogma. Without that someone is just making noise."

Prominent pastor, activist and founder of Makerere Community Church, Martin Ssempa, has applauded the government for its effort to end clerical abuse and regulate Pentecostal churches. He is doubtful however on whether the policy will be non-selective.

"We have become victims of the government because of the abuses of corrupt bishops and corrupt religious leaders who move around with guns and muscle men. They move around with huge consignments of soldiers because they are state-funded and state-supported," said Ssempa. "How then can those guys be sent to school? So, I do not think for a moment that this law is going to affect the current state of the abuses."

Kezia Koburungi, one of the many staunch followers of "Prophet" Elvis Mbonye and his ministry, sees no reason for preachers to be subjected to theological training.

"Once God has called you, he has positioned you in that area to preach the word of God. You know by the Spirit what to tell to people. I don’t think you need to go and study to be a pastor or what," Koburungi told DW. 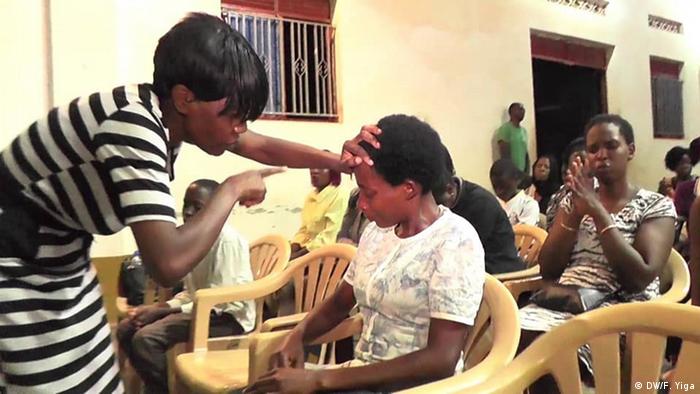 "Born again" Pastor Gyagenda Ssemakula is optimistic that order will reign within the Pentecostal community if the new policy is adhered to.