The Christian nation of Zambia has a proliferation of churches led by foreign and local pastors, popularly known as prophets. They take advantage of people’s credulity to make good money. 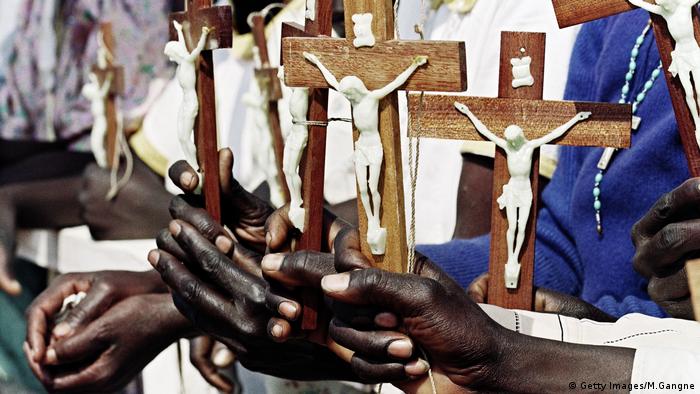 On a recent Sunday morning in Chibolya Secondary School, in the Zambian capital of Lusaka, more than ten churches conducted services in several classrooms. The noise made it hard to concentrate on any sermon.

Hundreds of people flocked to the area to hear a so-called prophetic word. This refers to a prophecy tailored to serve one individual at a particular time. It is a foretelling of personal events and the congregants loved it.

The most popular prophecies are about marriage, jobs, wealth and money miraculously appearing in bank accounts. But prophecies are only one of the items on sale at these churches. The list includes anointed underwear, water, brooms and hand wash.

27-year-old Aidah Phiri from Lusaka has spent hundreds of dollars praying for miracles to happen. She also engaged in a kind of church hopping trying to make her dreams come true."Personally I think that some people don't know God. Because what they nowadays call miracles has become business. It's not really the work of God, I can attest to that," Phiri told DW. She added that she had finally stopped moving from one church to the other looking for a miracle to happen. 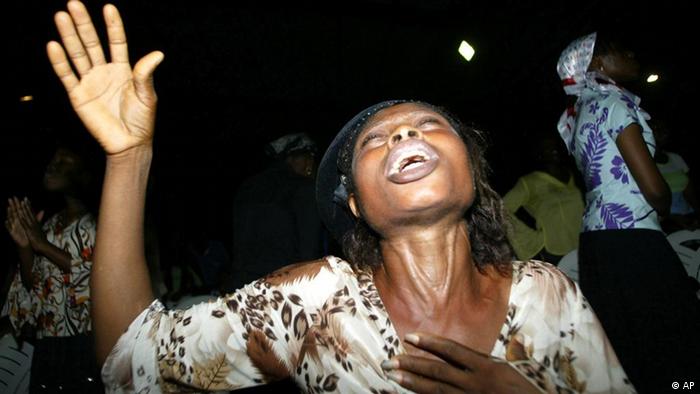 Many churches in Africa are good business for their leaders

Lenny Siamakanda, also a resident of Lusaka, says that a lot of people do not want to work hard, so they opt for the dream of a quick miracle instead. "The problem in Zambia is that people want someone who can do things fast. They don't want to wait for God because God does things at the right time and not just there and then," she said.

Authorities are starting to take action

Siamakanda says that this is the reason why congregants fall for the conmen saying who call themselves pastors and men of God. "These are magicians who just cheat them and rob them of their money," she told DW.

Recently, the Zambian government deported Euebert Angel, an acclaimed Zimbabwean prophet based in the UK, who had entered the country to conduct miracle services. Shepherd Bushiri, a famous prophet from Malawi, was also denied entry in Zambia. He has threatened to come anyway.

The Council of Churches in Zambia has welcomed government efforts to regulate churches in the country. The council's general secretary Reverend Suzanne Matale said that the churches were serious institutions and could not accept people who reverse the very essence of their Christian faith, which, according to Matale, is encouraging people to work hard and do the best they can to invest in development. 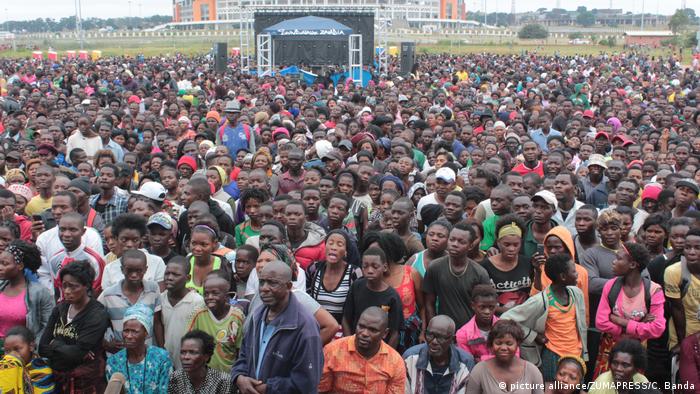 "We are urging our government to quicken their steps in ensuring that the regulatory framework is ready and that anyone who does not qualify must not be permitted to enter our country," Matale said.

The Zambian minister for religious affairs, Godfridah Sumaili, announced that both local and foreign church missions would need to file registration documents and receive government clearance. One aim, he explained, was to fight abuse at the individual and community level. But the authorities also want to take measures to prevent accidents like the deadly stampede that occurred in March, when a church organization announced that it would give away food for free.

Evangelical churches in Africa appeal to traditional beliefs in miracle cures as charismatic preachers use electronic media to spread their powerful message to millions and fill church coffers with donations. (13.09.2007)

In many African countries church organizations show little understanding for calls for greater rights for homosexuals, a stance which also influences political decisions. Malawi is a case in point. (27.11.2012)