With Istanbul in lockdown, UEFA have announced that the Champions League final has been moved. Manchester City and Chelsea will vie for the title in Porto, Portugal after talks to move it to England broke down. 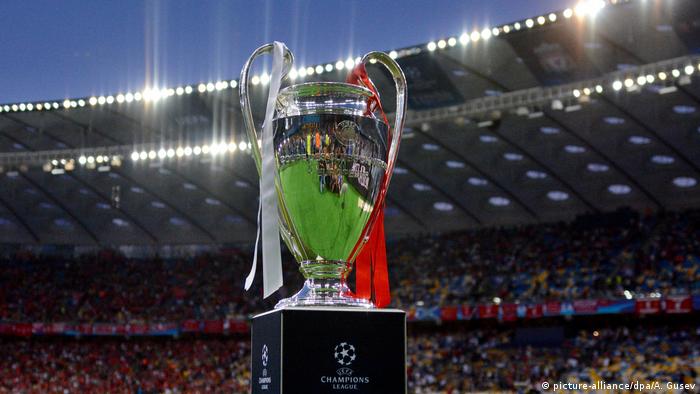 It's happened again. With the coronavirus raging in Istanbul, European football's governing body UEFA has announced that it is moving the Champions League final to Portugal for the second year running.

The all-English affair between Manchester City and Chelsea will now be played at the Estadio do Dragao, home of FC Porto on May 29 with both sides set to receive an allocation of 6,000 tickets.

"Fans have had to suffer more than twelve months without the ability to see their teams live and reaching a Champions League final is the pinnacle of club football," UEFA President Aleksander Ceferin said. "To deprive those supporters of the chance to see the match in person was not an option and I am delighted that this compromise has been found."

UEFA's hopes of playing the game in Istanbul were scuppered by Turkey being added to the United Kingdom's "red list" of countries with severe coronavirus outbreaks.

There had been talks to play European football's showpiece game at Wembley Stadium in London. That proved unworkable, however, as UEFA was unable to secure the quarantine exemptions required for media and guests to be able to fly into the UK capital.

Portugal is on England's "green list" of 12 low-risk territories where from next Monday, people aren't required to quarantine upon their return. As a result, the Estadio do Dragao was handed hosting rights on Thursday by European football's governing body.

This comes after Portuguese authorities on Wednesday approved the return of fans for the final round of league matches on May 19, allowing stadiums up to 10% capacity. 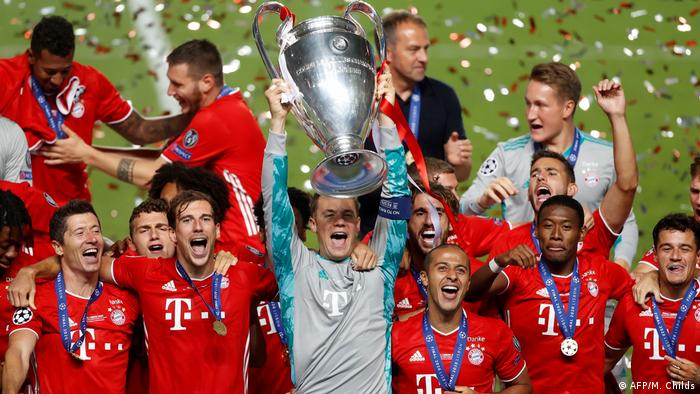 UEFA's decision comes as no big surprise to Turkey as European football's governing body had also moved the final last year, when the Turkish metropolis had also been slated to host the event.

The discussions in the Turkish public and the media have mostly concentrated on the statements made by Nihat Özdemir, the head of the Turkish Football Federation (TFF). Özdemir told a Turkish newspaper last week that "they would come to play the final game like a lamb," suggesting UEFA ultimately wouldn't renege on the initial deal.

However, UEFA's decision has embarrassed Özdemir, who has already been under fire at home due to a number of controversial refereeing decisions in the final weeks of the Turkish Super League. 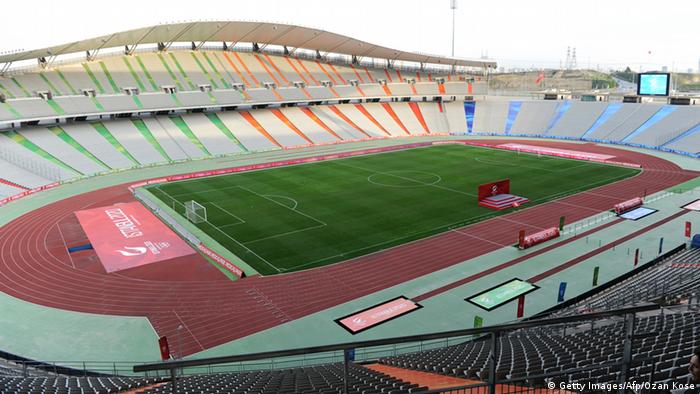 Istanbul's Ataturk Stadium should host the 2022 final after being unable to host the last two due to COVID-19.

Even before the decision became official, Turkish President Recep Tayyip Erdogan's government had drawn criticism from the opposition over the possible switch of venue. Turkey's main opposition party CHP has accused the government of failing to successfully manage the coronavirus pandemic and causing Turkey to miss the chance to promote the country by hosting the biggest global event in club football.

The switch could also send an undesirable message to potential tourists eyeing Turkey as a holiday destination this summer especially with Britain being one of the country's biggest sources of foreign visitors. This could help undermine Turkey's efforts to revitalize tourism, a critical sector of the country's economy.

The pandemic has hurt Turkey's tourism revenue, which plunged by two-thirds to $12 billion (€9.89 billion) last year.

"The Turkish Football Federation and the authorities have always been reliable partners of UEFA and Turkey has hosted many UEFA events over the years with great success," continued Ceferin. "I hope to be in Istanbul and Turkey for a Champions League final and many other events in the near future."

UEFA have promised to explore "future opportunities" to see the showpiece event return to Istanbul in light of the decision made.