The pair were part of a gang of human traffickers who offered a "VIP" service to smuggle migrants into the UK. Prosecutors labelled them as "unscrupulous" and "greedy." 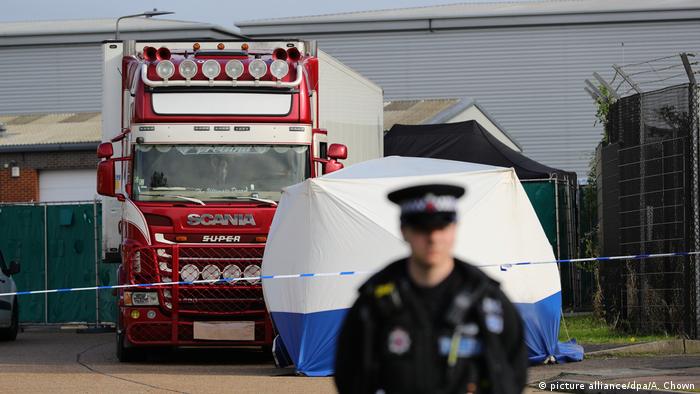 Two men have been found guilty of manslaughter by a British court over the deaths of 39 Vietnamese migrants who suffocated inside an airtight lorry trailer in blazing temperatures.

Ringleader Gheorghe Nica, 43, and lorry driver Eamonn Harrison, 23, could face life behind bars after they were found guilty on Monday.

The jury also convicted them of their part in a wider people-smuggling operation. 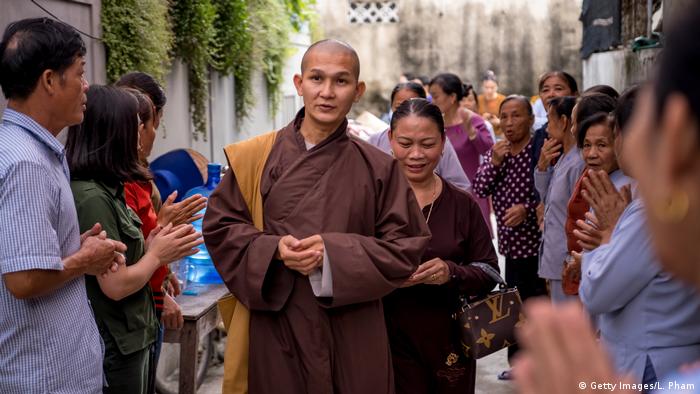 The victims had suffocated as the sweltering trailer became a "tomb" with the temperature reaching an “unbearable” 38.5 degrees Celsius (101 degrees Fahrenheit), the court in London heard.

Prosecution lawyers called the gang "unscrupulous" and alleged they were motivated by greed as they pursued profits of more than £1 million (€1.1 million, "1.3 million) that month alone.

They said they offered a so-called "VIP" service to Vietnamese migrants, who gathered in Belgium and France. 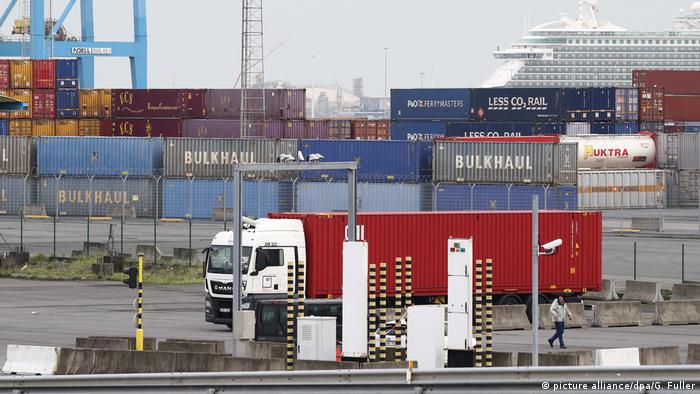 The lorry where the 39 people were found dead

The bodies of the migrants — 28 men, eight women and three children aged between 15 and 44 — were found "closely packed" inside the sealed container as steam poured from the back of it in Essex, southeast England in October last year.