Twitter has suspended the accounts of several groups linked to the alt-right. The movement, which embraces white nationalism, has seen its profile rise during the recent US presidential campaign. 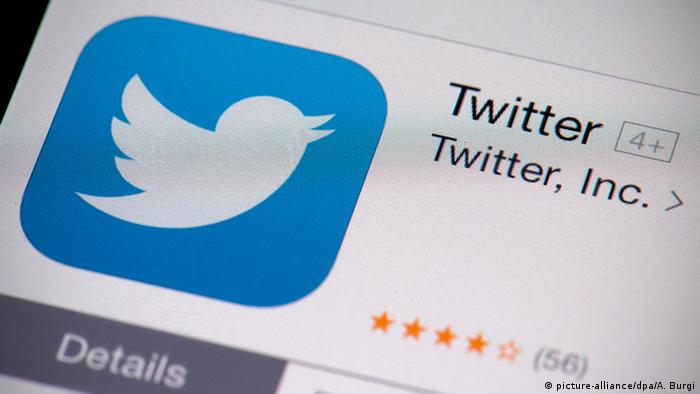 Speculation is mounting that social networking service Twitter may soon have a new corporate owner. According to media reports, Walt Disney Co has joined the rank of potential candidates showing interest in a tie-up. (27.09.2016)

Financial news agency Bloomberg reports that Twitter is set to cut up to 300 of its workers. The announcement comes before the social media site prepares to release its third-quarter earnings this week. (25.10.2016)

On Tuesday the financially ailing company rolled out a new tool to stop harassment by "trolls" with an expanded "mute" feature that enables users to block accounts sending inappropriate messages. Users will be able to eliminate - or mute - notifications based on keywords, phrases or entire conversations they are not interested in seeing.

"The amount of abuse, bullying, and harassment we've seen across the internet has risen sharply over the past few years," Twitter said as it announced the suspensions.

Twitter support staff have been retrained on its policies and internal processes have been tuned to deal more effectively with reports of abusive behavior, with a goal of being faster and more transparent in handling situations, Twitter said.

In February it suspended over 125,000 accounts, most of them linked to the Islamic State group. 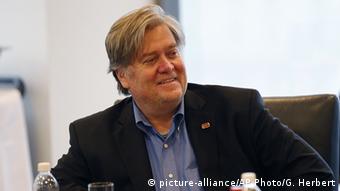 Twitter has been criticized for not stopping abusive behavior on its platform. The Southern Poverty Law Center - a non-profit organization that tracks what it views as hate groups and other extremists - asked Twitter to remove over 100 accounts of white supremacists.

The accounts include that of Richard Spencer, a leader in a so-called 'alt-right' movement in the US and accounts associated with his magazine and think tank.

Spencer reacted in a style familiar to those that know him, saying in a video posted on YouTube that the move was akin to the 1934 Night of the Long Knives in Nazi Germany. "I think Twitter, Facebook and others are deeply triggered by this election and that social media helped elect Trump."

"It is corporate Stalinism; there is a great purge going on … I am alive physically but digitally speaking there has been execution squads across the alt-right," Spencer said.

Spencer has advocated for the creation of a white "ethnostate" in North America or Europe.

The movement was prominent during the US presidential campaign, and since Republican nominee Donald Trump named Steve Bannon (pictued above) - who formerly headed Breitbart News, a website that has been deemed a voice for the alt-right movement - his chief White House strategist.

Others whose accounts have been suspended include Pax Dickinson, founder of alt-right site WeSearchr; an alt-right internet personality who goes by the fake name Ricky Vaughn; and blogger Paul Town, who describes himself as "the leading thought leader of alt-right," CNN reported.

Cyber-bullying - When online harassment becomes all too real