The arrest is the latest in a series of detentions and firings of people believed to be associated with a US-based cleric. More than 50,000 have been accused of having ties to Fethullah Gulen. 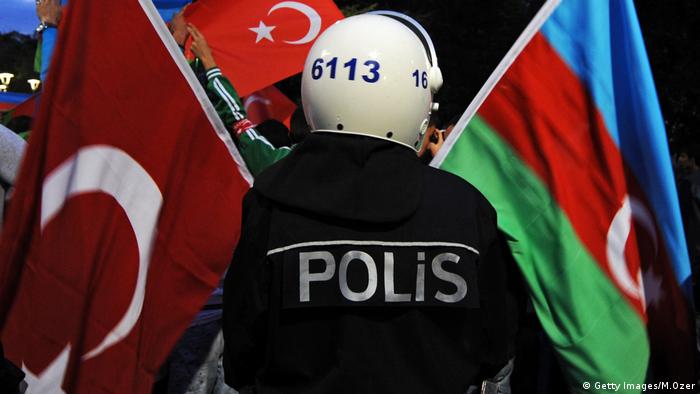 Birol Erdem, the chief adviser for Prime Minister Binali Yildirim, was taken into custody in the capital along with Gulumser Erdem, his wife, the Anadolu news agency reported.

He is accused of belonging to the Gulen-led movement, according to the office of Ankara's chief public prosecutor.

The Turkish government accuses Gulen of ordering the July 15, 2016, attempt to topple President Recep Tayyip Erdogan, though it has offered little evidence to substantiate the claim.

Gulen, who lives in self-imposed exile in Pennsylvania, has denied the charges.

Erdem is one of the most senior officials to be accused of having ties with Gulen. Others include Erdogan's aide-de-camp Colonel Ali Yazici.

Erdem was called on to testify as a witness last year during an investigation into followers of Gulen's movement, after several suspected members named him in their testimonies, according to the daily newspaper Hurriyet.

Turkish authorities have arrested more than 50,000 people, including judges, prosecutors, police officers, journalists and members of the army, accusing them of being tied to Gulen's movement, officials at the Justice Ministry said last week.

In addition, more than 100,000 public sector employees, including doctors, civil servants and academics, have been suspended or fired over alleged links to Gulen's movement.

Erdem previously served in the highest judicial body and as the undersecretary of the Justice Ministry.