The announcement comes amid a consolidation of power by President Erdogan. In the months following a failed coup, Turkey has also seen a widereaching crackdown on dissidents. 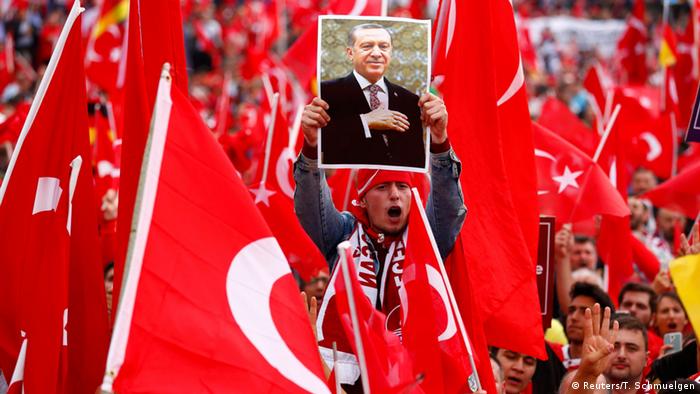 A supporter of the president holds up Erdogan's picture during a rally in Cologne, Germany

Speaking to A Haber TV on Friday, Deputy Prime Minister Nurettin Canikli said that the ruling Justice and Development Party (AKP) would hold a plebiscite in March, April or May next year to expand the powers of the president. Canikli also said that the parliamentary polls would be held together with elections for the president in 2019.

The AKP was planning to submit its proposal on the constitutional amendments on Friday and these changes were expected to be approved by the nationalist MHP, Canikli told reporters.

President Recep Tayyip Erdogan was elected in 2014 and his tenure ends in 2019. The AKP wants to implement its latest suggestions by then.

The proposed amendment is being referred to as  "partisan presidency," meaning that once the president is elected, he will be able to retain his ties to a political party. This is not possible in the current system. The president will also be the head of government and will take on the prime minister's duties. 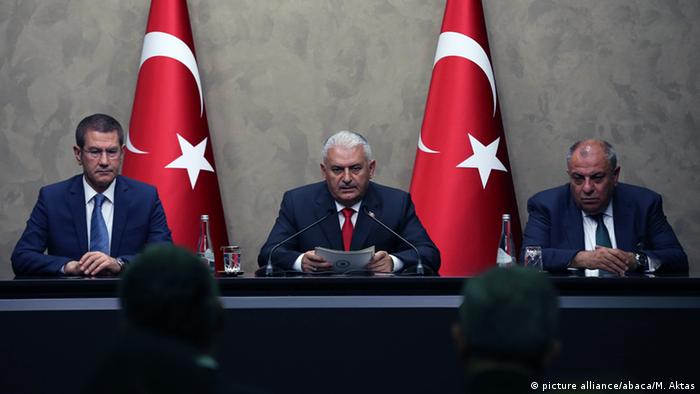 Turkey's assembly has 550 members and any constitutional change needs the support of at least 330 members to go into a referendum. The AKP has 316 lawmakers and the MHP 39. However, Turkey's main opposition Republican People's Party (CHP) objects to the presidential system. The other opposition People's Democratic Party (HDP) has also spoken out against the changes.

Meanwhile, President Erdogan's crackdown on suspected coup supporters continues, with 87 people, including professors linked to Istanbul University being arrested on Friday, broadcaster CNN Turk reported. Police carried out raids across 12 provinces. The arrests are part of Erdogan's wider operations against those perceived as supporters of Fethullah Gulen, a US-based cleric accused of masterminding the failed coup to oust Erdogan on July 15.

The AKP is planning a special meeting in which the prime minister has said he is unlikely to run for the party head position. Ahmet Davutoglu's relationship with President Erdogan has become strained in recent weeks. (05.05.2016)