Turkey's stiff alcohol taxes have led to rapidly rising prices for beer and the popular anise-flavored brandy raki. In an effort to skirt the high costs of imbibing, many people in the country have had to get creative. 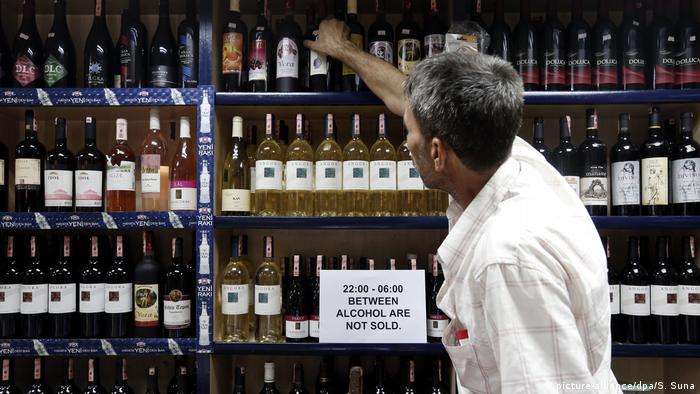 Once a month, Vuslat Ozdemirhan brews his own beer at home. He pulled the list of ingredients — malt, sugar, yeast and water — along with the instructions from the Internet. He has turned his kitchen into perhaps the smallest brewery in Istanbul.

By now, he has the process down pat. "I do this mostly for economic reasons," Vuslat says, explaining that alcohol has become expensive in Turkey under rising taxes in recent years. "We just can't afford it anymore, and when I make beer at home it is four times cheaper than buying it in a shop." 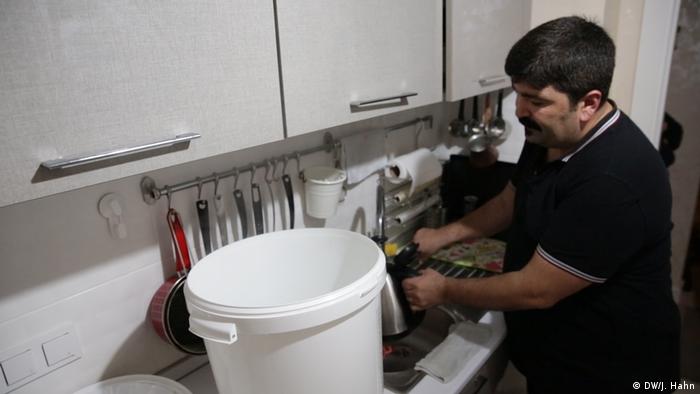 For Vuslat Ozdemirhan, home brewing is a cheaper alternative to purchasing beer at the store

Read more: What Germans reveal about themselves through the beer they drink

Thousands of people in Turkey brew beer at home, he told DW. On the Internet, home brewers swap recipes for beer and cider, or tips for distilling raki, the ever-popular anise-flavored grape brandy. Vuslat's personal favorite is coffee-infused beer. His latest batch needs to ferment for several weeks before it is ready to drink.

The majority of Turkey's 80 million inhabitants are Muslim, so in general, less alcohol is consumed there than in many other countries. In Germany, for example, per capita consumption is five times higher. 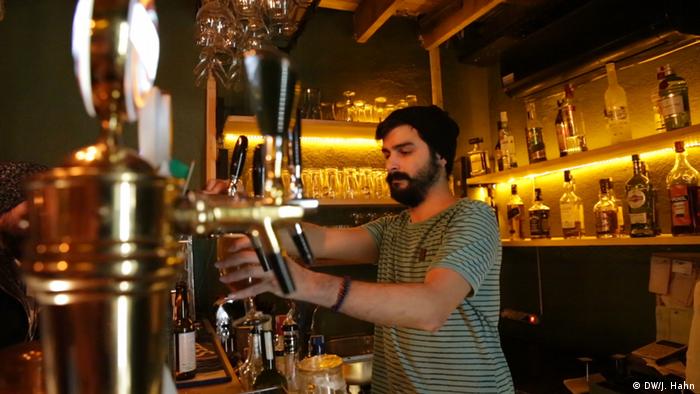 But unlike modern Turkey's founder Mustafa Kemal Ataturk, who introduced secularism to the country and didn't mind being seen in public with a glass of raki, President Recep Tayyip Erdogan, a pious Muslim, dislikes alcohol. Alcohol taxes have risen steeply over the past few years under his Islamic-conservative government. Depending on the beverage, taxes account for up to two-thirds of the price. High inflation adds to the fact that going out has become a luxury for many people in Turkey.

The trend is noticeable in Istanbul's European quarter, where many bar owners complain of a slump in business. Borak Kocoglu still tends bar every night, but many others have given up. That's hardly surprising, he says, adding that a glass of raki costs two to three times as much as it did a few years ago.

And it's getting worse, he told DW. "Taxes are increased twice a year — I think they want us to close all the bars and clubs, all the places where alcohol is sold and that's why taxes are so high." Perhaps, he muses, it's for religious reasons. 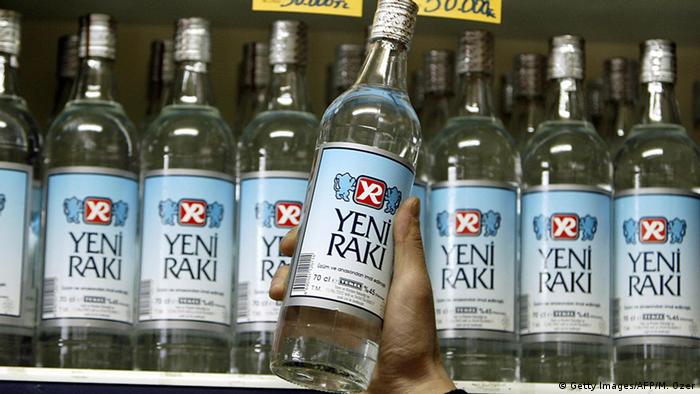 The government says its tax policies have nothing to do with religion. However, it is no secret that President Erdogan would prefer to see ayran, an alcohol-free cold yogurt beverage, as the Turkish national drink instead of raki. He has pushed stricter legislation when it comes to alcohol: no ads for alcohol in bars, restaurants, shops and supermarkets; alcoholic beverage producers are not allowed to sponsor events using a visible brand logo; scenes in films or on TV where characters drink alcohol must be blurred.

Since 2013, shops have been prohibited from selling alcohol between 10 p.m. and 6 a.m. Only bars and restaurants are allowed to sell alcohol at any time. The government pleads public health reasons as a justification for its move, while critics say the legislation and rising alcohol taxes are proof of the creeping Islamization of the country. 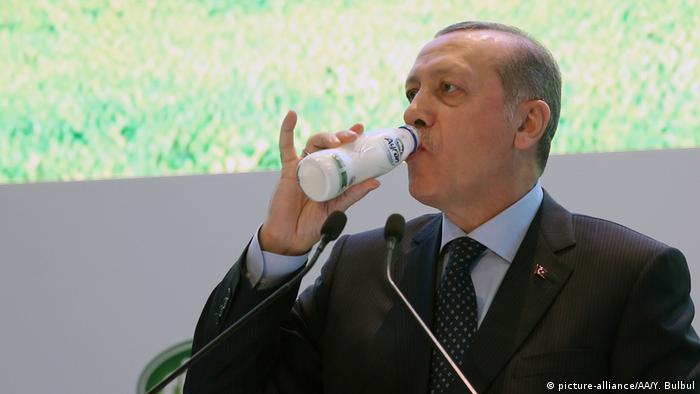 Erdogan has been pushing ayran over alcohlic drinks like raki

In Istanbul's Uskudar district, where many conservative Muslims live, nobody complains about high alcohol prices. "It should be banned completely," one young man says. "Nobody should drink, it's harmful."

Read more: Brewing beer to defy the crisis in Greece

"There should be more regulations to protect our children," another agrees.

"In the Islamic culture, alcohol is forbidden," an old woman points out. "But everybody should decide for themselves."

Vuslat Ozdemirhan and his friends agree they want to decide for themselves what they drink. And that's worth a toast — with a glass of home-brewed beer.