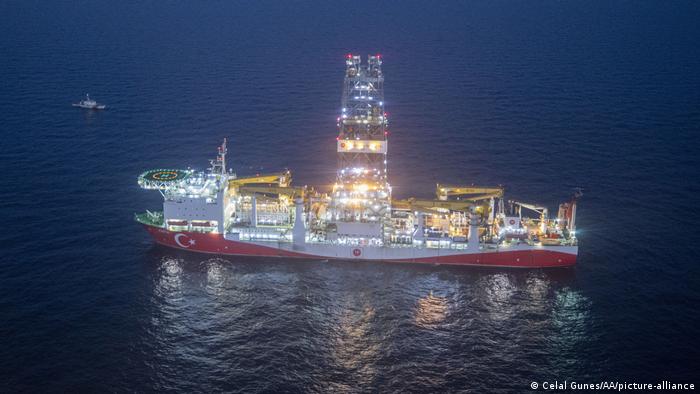 The Sakarya gas field, discovered in August off the coast of the town of Eregli, was initially estimated to contain 320 billion cubic meters (11.3 trillion cubic feet).

The find was Turkey's largest-ever natural gas discovery, and Ankara hailed it as a "miracle," while claiming Turkey could become a net exporter of natural gas.

Erdogan said in televised remarks that the discovery was a "morale booster" and would "significantly reduce Turkey's reliance on foreign resources." Gas from the field could be pumping into Turkish homes by 2023, he added. 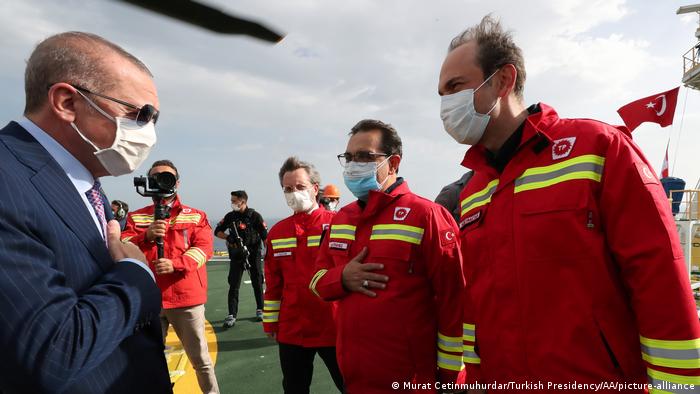 Erdogan on board the Fatih in the Black Sea

Turkey is increasing its maritime exploration for hydrocarbon energy, as it relies heavily on expensive imports, with Russia as the main supplier. Last year, Turkey imported 45 billion cubic meters of natural gas, according to S&P Global Platts.

This week, Turkey sparked a diplomatic row with the European Unionby resuming natural gas exploration in waters contested by Greece and Cyprus.

Erdogan said Saturday that Turkey was "determined to defend its interests" in the Mediterranean but did not want to "encroach on the rights of others."

Ankara has said that the Black Sea find will not deter it from exploring in the eastern Mediterranean, despite accusations from neighboring Greece that Turkey is violating maritime borders.