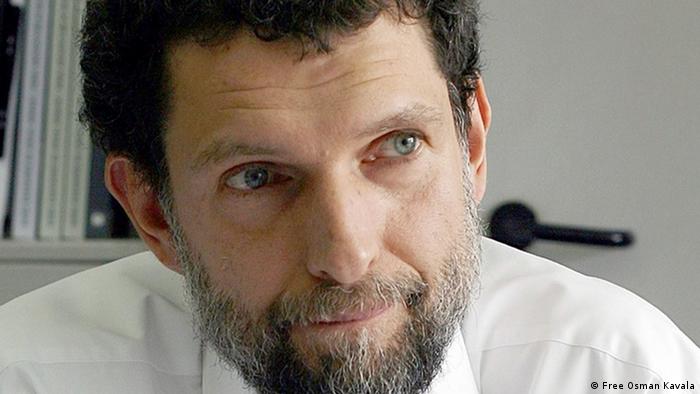 Turkey's top court on Tuesday ruled that Osman Kavala's detention had not violated his right to liberty and security, state media said.

The 63-year-old businessman and philanthropist has been held in jail since November 2017 without a conviction, on charges related to the 2013 anti-government protests and a failed coup in 2016.

Kavala had applied to the Constitutional Court earlier this year claiming his detention was unlawful and therefore violated his right to liberty and security.

Why is Kavala in jail? 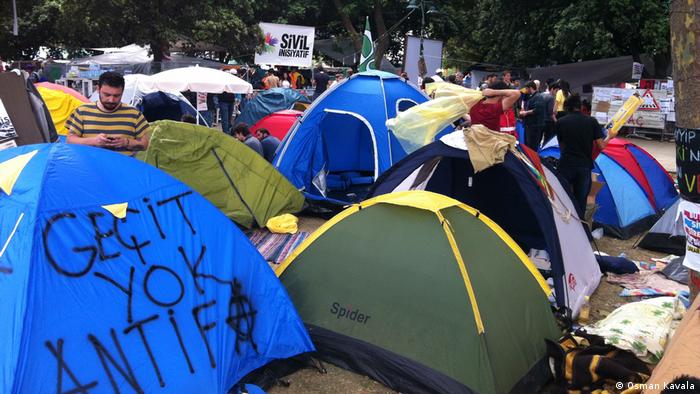 Kavala was taken into custody on October 18, 2017 initially accused of orchestrating and financing the Gezi Park protests in Istanbul in 2013.

He was acquitted of these charges in February 2020. He was then immediately re-arrested and jailed on fresh charges of espionage and involvement in a failed 2016 coup against President Recep Tayyip Erdogan.

How long could Kavala be in prison?

The first hearing of the trial relating to the latest charges was held at an Istanbul court in mid-December.

During this hearing, Kavala rejected the charges against him. He told the presiding judge: "I have opposed military coups my entire life and have criticised the army's interference in politics."

The next hearing is scheduled for February 5.

Kavala would be sentenced to life in prison if convicted of trying to overthrow the constitutional order. The espionage charge carries an additional 20 years in jail.