The Turkish economy has defied recent geopolitical turmoil and domestic terrorism as it remains firmly on the track of robust growth, with an unexpected output jump at the end of 2015 despite sanctions by Russia. 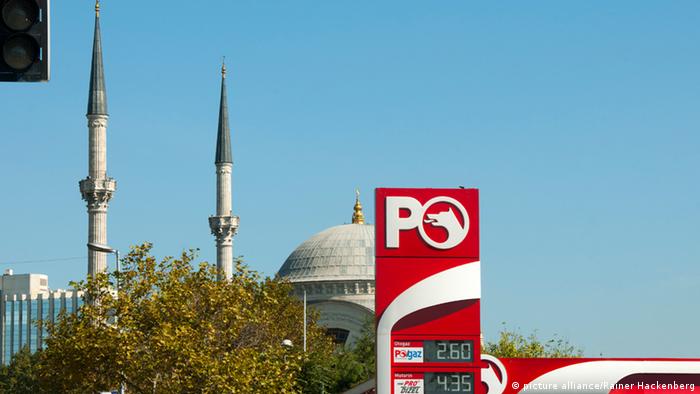 In the last three months of the year alone, the emerging economy logged growth that was 5.7 percent higher than in the same quarter a year ago, and following 3.9 percent in the third quarter of 2015.

Over the year, household and government expenditure both accelerated, according to the data, helping the economy to outperform a growth dent in 2014 with just 2.9 percent expansion.

As an importer of oil and many raw materials, Turkey was a major beneficiary of lower world prices. Also its exports, mainly to its main markets in Europe, held up reasonably well last year. As a result, the country was able to reduce its current account deficit from 10 percent of GDP a few years ago to about 4 percent.

However, annual inflation ended last year at 8.8 percent, above the central bank's own forecast of 7.9 percent and the government's official target of 5 percent.

The figures are a boost for the government of President Recep Tayyip Erdogan at a time when Turkey has been rocked by a series of militant attacks which are hurting its key tourist industry. There have also been concerns over the consistency of economic policy under Erdogan andthe economic fallout of sanctions imposed by Russia after the shooting down of a Russian warplane on November 24.

But Ozgur Altug, chief economist at BGC Partners in Istanbul, told the news agency AFP that the figures were confirming the Turkish economy's "resilience to shocks."

"The economy continued to grow in the last quarter despite political uncertainty, tension with Russia, and rising terrorism," he said.

But the economic prospects for 2016 could be less certain, with tourism taking a heavy blow after a sequence of suicide attacks in Istanbul and Ankara this year blamed on jihadists and Kurdish militants.

Just on Tuesday, the Ministry of Culture reported that the number of foreigners entering Turkey fell 10.32 percent in February. Also investors remain at edge over the direction of future monetary policy as the mandate of the respected central bank governor Erdem Bascis expires next month.