A Turkish court has sentenced top UN judge Aydin Sefa Akay to more than seven years in jail over alleged ties to a group blamed for a failed coup attempt. The UN war crimes court in The Hague says the move is illegal. 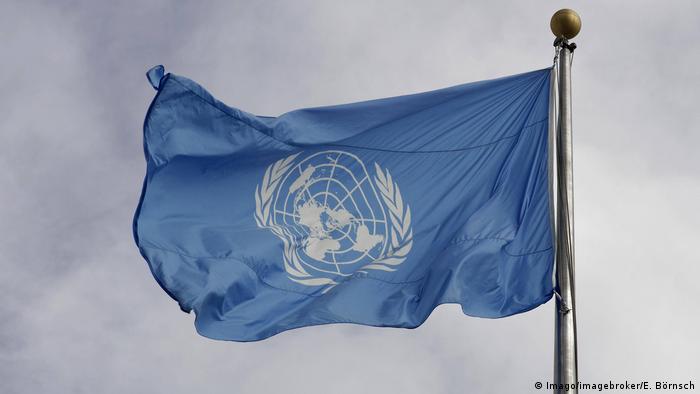 On Thursday, an Ankara court sentenced Aydin Sefa Akay, who is attached to the UN's Mechanism for International Criminal Tribunals (MICT), to seven years and six months in prison.

The judge was charged with "membership in an armed terror group" after officials accused him of links to the organization of Fethullah Gulen, a US-based preacher whom Turkish officials have blamed for the attempted overthrow of President Recep Tayyip Erdogan.

The court found Akay guilty of using Bylock, a communications service that Ankara claims was especially created for Gulen supporters.

Akay has strongly denied the allegations, which have caused uproar in the international community.

After the sentence was passed, Akay - who was arrested at his family home last September - was released under judicial supervision pending confirmation of the verdict by Turkey's top appeals court, the Yargitay. The court placed an international travel ban on Akay, meaning he will not be able to resume his work at MICT.

Akay had been working with the UN international court to try suspects for the 1994 genocide in Rwanda. His detention has paralyzed proceedings at an appeal hearing of former Rwandan minister Augustin Ngirabatware.

In a statement, the MICT president, Judge Theodor Meron, wrote that he "deeply regrets this action of the Turkish authorities, in further breach of Judge Akay's protected status under the international legal framework."

The judge's arrest in September, his detention since and a legal case against him "are inconsistent with the assertion of his diplomatic immunity by the United Nations," according to the MICT. In March, The Hague referred Turkey to the UN Security Council in relation to the affair.