The UN has called for the release of a Turkish judge who is serving on a MICT war crimes panel. Aydin Sedaf Akay was arrested in Turkey in September after the failed July coup against the Ankara government. 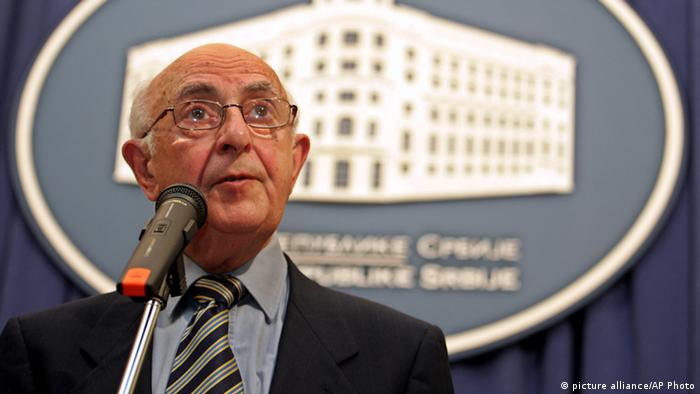 The United Nations has demanded the release of the Turkish judge Aydin Sedaf Akay who was arrested in Turkey in the aftermath of the failed July coup.

Akay was arrested on September 21 despite his diplomatic immunity. The 66-year-old judge is a member of a five-member UN panel assigned in July to review the judgment of former Rwandan planning minister Augustin Ngirabatware.

The president of the United Nations Mechanism for International Criminal Tribunals (MICT) Theodor Meron, told the UN General Assembly that Turkey had repeatedly ignored his requests to visit Akay since his arrest and this risked violating judicial independence. "As a result of his detention, the proceedings have come to a standstill,” said Meron.

Meron demanded Turkey "immediately release judge Akay from detention and enable him to resume his lawfully-assigned judicial functions" on the UN panel.

Turkey put Akay forward to be appointed as a judge within the tribunal. He also formerly served as a diplomat for Turkey. The MICT was established by the United Nations Security Council in December 2010 to carry out a number of essential functions of the International Criminal Tribunal for Rwanda (ICTR) and the International Criminal Tribunal for the former Yugoslavia (ICTY), after the completion of their respective mandates.

Since the attempted coup in July, Turkish authorities have cracked down on those with suspected ties to an Islamic cleric in exile in the United States. Turkey blames Pennsylvania-based Islamic cleric Fethullah Gulen for inciting the July coup attempt. Turkey has arrested, detained or sacked tens of thousands in the military, security forces, judiciary, civil service, education and media since a state of emergency was declared after the failed coup. More than 270 people died in the attempted coup.