Naci Agbal, the governor of the Turkish central bank, has been fired after four months in the job. His policy of keeping interest rates high was opposed by President Erdogan. 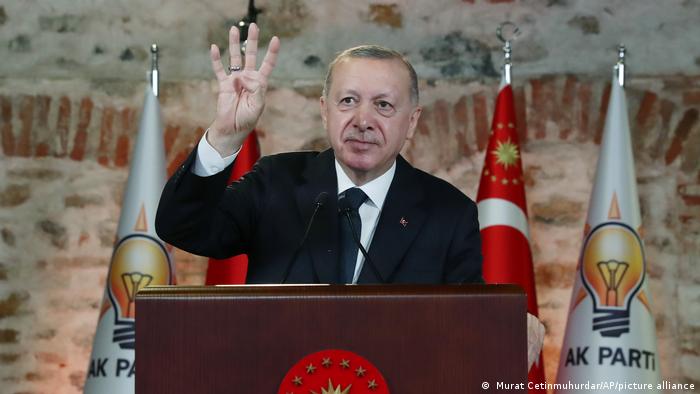 The move, announced without explanation in a decree published in the Official Gazette early on Saturday, came shortly after the bank sharply raised its main interest rate. Agbal has continually hiked the benchmark rate during his months in office — a measure Erdogan claims leads to higher inflation.

Agbal is to be replaced by Sahap Kavioglu, a banking professor and columnist in a pro-government newspaper. He will become the fourth bank head appointed since July 2019. Like Erdogan, Kavioglu has also argued that high interest rates lead to high inflation, though this is a view not shared by most economists.

Many have blamed Erdogan's unorthodox belief for bringing about Turkey's current economic plight, with the president pressuring the bank to keep rates low to fuel borrowing and growth. 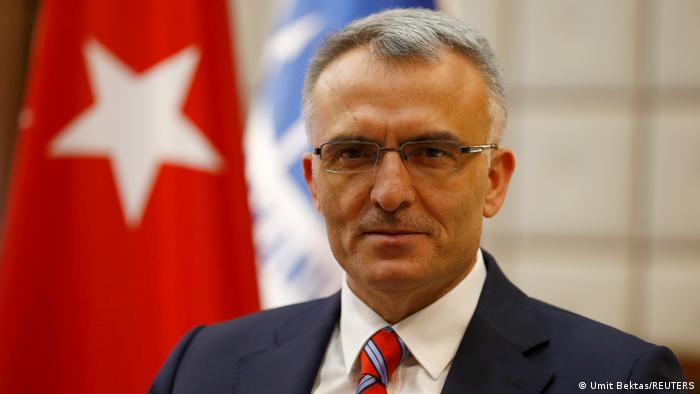 Agbal was seen as a market-friendly figure

Critics say such pressure has badly damaged the central bank's independence. Bank managers before Agbal used up many of Turkey's reserves in a bid to shore up the currency while interest rates remained well below inflation rates.

Due partly to Agbal's influence, the Turkish lira has recovered 15% of its value since the president carried out a November reshuffle, including the resignation of his son-in-law Berat Albayrak as finance minister. But this success has apparently not been enough to placate Erdogan, who said as late as January that he was "absolutely against" high interest rates.

Agbal's hike on Thursday took the interest rate to 19%, with the bank saying that tight monetary policy was necessary to bring down Turkey's inflation, which has reached 15.61%.

Erdogan himself wants to bring the annual inflation rated town to below 10% by the end of 2022 and to 5% by the next time he is scheduled to face elections, in 2023.