Ankara has officially withdrawn a black list of German companies it accused of funding terrorist organizations in Turkey. But the diplomatic row between the two NATO partners continues to rage. 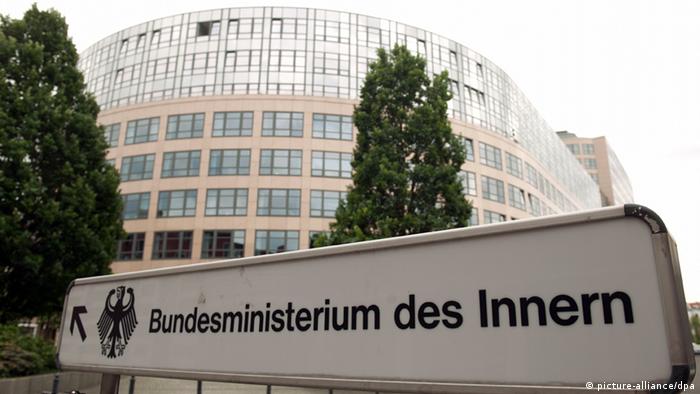 The German interior ministry said on Monday it was informed by Turkish officials that the allegations levelled against nearly 700 German firms, including big corporations such as automaker Daimler and chemical firm BASF, had been withdrawn.

Interior Ministry spokesman Tobias Plate told reporters Ankara had assured Berlin that "Turkish authorities were not investigating companies on the list in Turkey and in Germany."

Last week it was revealed that Turkey had forwarded to German law enforcement authorities a black list of companies and individuals being investigated for links to the group headed by the US-based preacher Fethullah Gulen, who Ankara blames for Turkey's failed coup last year.

Apart from German corporations, the list was reported to include a Turkish fast food restaurant and a late-night food store. In May, it was lodged with Interpol, newspapers reported.

According to Plate, the Turkish government was now claiming the suspicion had been based on a "communication problem."

On Friday, Turkish President Recep Tayyip Erdogan denied the existence of the list, saying the reports were "black propaganda" aimed at pressurizing German companies not to invest in Turkey. "You have no power to darken Turkey," Erdogan said. Turkish Prime Minister Binali Yildirim described media reports as "entirely a lie" and urged Berlin to solve an escalating crisis through dialogue.

A spokeswoman for the German economy ministry, Tanja Alemany, said Monday that despite the "clarification" of the issue, it would "take a while before German companies can win back confidence" in Turkey as a place to do business.

Ankara's overture to Berlin came amid severe tensions between the NATO allies over arrests of German citizens. On Thursday, German Foreign Minister Sigmar Gabriel said Berlin would review state guarantees for foreign investment in Turkey and urge businesses against putting their money in the country. In addition, the Foreign Ministry warned it could no longer guarantee its citizens' safety in Turkey

The latest crisis was precipitated by the order of a Turkish court to remand in custody six human rights activists detained on an island off Istanbul including Amnesty International's Turkey director Idil Eser and Berlin-based activist Peter Steudtner.

But Berlin was already furious over the jailing in February of Deniz Yucel, Turkey correspondent for Die Welt newspaper, who Erdogan has personally denounced as a "terror agent."