Turkey approaches its first week in state of emergency | Europe| News and current affairs from around the continent | DW | 26.07.2016

Following the failed coup attempt, Turkey is getting reacquainted with the state of emergency - something the country had experienced last in the 1990s. Aram Ekin Duran reports from Istanbul. 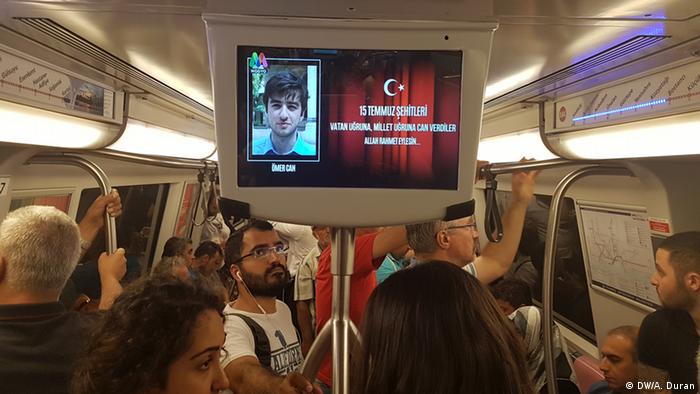 All businesses in Istanbul remain open and the streets are still crowded, in spite of the country's state of emergency. The tanks that Turkey got used to seeing in the southeast of the country are not making an appearance in the big cities.

The last state of emergency was implemented in 1987 for the purpose of fighting the separatist Kurdistan Workers Party (PKK), during the time of former Prime Minister Turgut Özal. It was effective in the overwhemlingly Kurdish provinces of the southeast, and paved the way for thousands of unsolved murders, systematic torture, the burning of villages and other severe human rights violations. 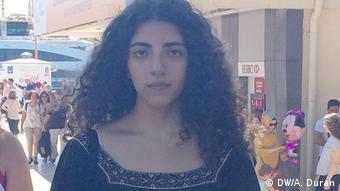 According to the latest figures, Turkey's population stands at 78.7 million, and 47 million of these people were born after 1980 - the year of Turkey's most infamous military coup. This means that more than half of the Turks have never been confronted with the concept of a coup until now. "I had heard a lot from my family about the previous coups," 19-year-old student Lorin Dogantürk told DW, "but it’s very difficult to think that those events would be taken from the past and relived again today." The student admits that she is having trouble sleeping after the violent night of the coup attempt: "The sounds of those jet planes, the news informing us that the death toll was rising, the bombings - it’s as if it could happen again at any moment," Dogantürk said.

The memory of the 246 people killed on the night of July 15 is still vivid throughout Istanbul. A huge panel has been erected in Taksim Square with the names of the victims. Television screens on subways and buses broadcast footage in memory of the dead. 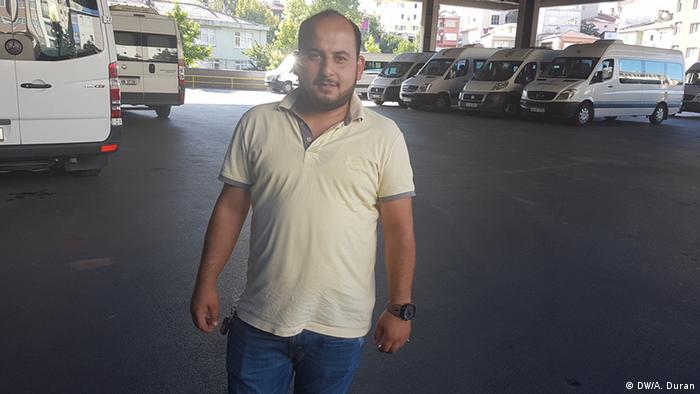 Kuncu: 'May the state of emergency be effective'

'When I saw parliament being bombed, I took to the street'

The shopowner Kenan Seker expects the state to catch the coup plotters right away. "I won’t forget July 15 for the rest of my life," the 40-year-old man said. When he saw the Turkish parliament building being bombed on TV, he took to the streets and saw a nearby military facility being shut down by the civilian crowd, he told DW. "When we saw that the crowd that took to the streets was growing, it gave us strength and hope."

The present laws regarding the state of emergency are not very different from those during the previous one that was lifted by the ruling Justice and Development Party (AKP) in 2002, said journalist and writer Fehim Isik. "With the state of emergency declaration, the government has collected vast powers. However, the president and the governmental authorities are saying that the declaration will only apply to the coup culprits who have infiltrated the state and will not affect the rest of society. What we first see is that in terms of content, the state of emergency is the same as the 1990s, but regarding its application, we are facing a different situation," Isik said. 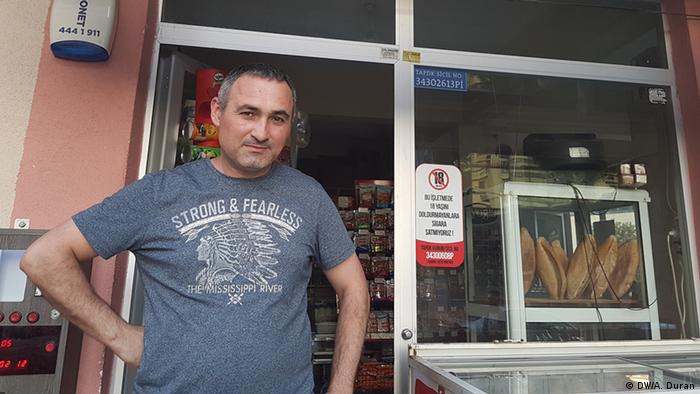 Seker: 'The crowd on the streets gave us hope'

Will the situation normalize?

Isik emphasized that if the powers granted through the state of emergency declaration are not used to weaken the opposition, the political situation in Turkey might normalize again. However, this would be an unlikely outcome: "Unfortunately, it is impossible not to be pessimistic on this subject." He added that the oppressive policies implemented by the government over the past years were alarming in conjunction with the state of emergency declaration.

"Even during times of heavy conflict, a state of emergency was not declared [in the country's southeast]," Isik said, referring to the renewed conflict between Turkish security forces and the PKK. "But what is being implemented is even harsher than during the state of emergency years of the 1990s: Hundreds of people were killed in a basement as the whole world was watching. Unfortunately, those running this country are able to act carelessly and not even feel the need to abide by their own laws in terms of their policies towards the Kurds. I don't think there will be a serious move against the Kurds and their political structures. Of course, if Erdogan gets what he wants, and is able to bring the country under complete control, the situation can change," Isik concluded.

Turkey's president has hosted opposition leaders at his residence to express gratitude for their support during the recent military coup attempt. But, many are wary of what's to come, reports Diego Cupolo from Ankara. (25.07.2016)

Turkish authorities have captured the "right-hand man" of US-based Muslim cleric Fethullah Gulen, along with Gulen's nephew. The elite presidential guard is also to be disbanded after almost 300 members were detained. (23.07.2016)