Turkish authorities have captured the "right-hand man" of US-based Muslim cleric Fethullah Gulen, along with Gulen's nephew. The elite presidential guard is also to be disbanded after almost 300 members were detained. 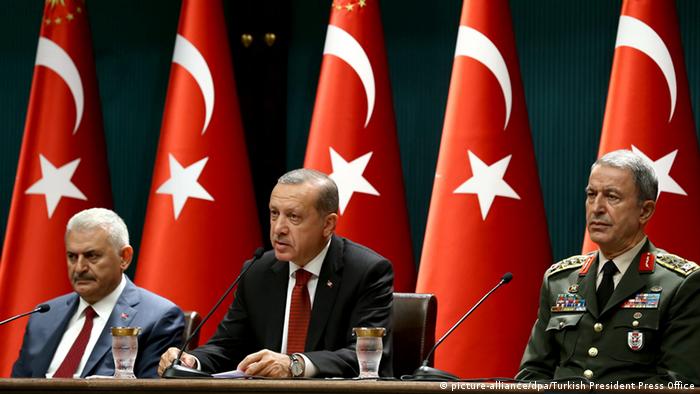 Since the failed coup, protesters have filled squares throughout Turkey on a nightly basis. On July 15, the Turkish president called on supporters to defend his regime.

A presidential spokesperson said Halis Hanci entered Turkey two days before the coup attempt, adding that he was detained in the Black Sea province of Trabzon.

Authorities also arrested one of Gulen's nephews. But the US-based cleric, an avid critic of the Turkish president, has denied any involvement.

The announcement comes as President Recep Tayyip Erdogan decreed that police could hold suspects for up to a month without charge under new state of emergency powers. The decree also closed over 1,000 schools deemed subversive.

"There will no longer be a presidential guard, there is no purpose, there is no need," the minister told A Haber TV.

At least 270 people were killed during the coup attempt, including 179 civilians, 62 police and five loyalist soldiers. 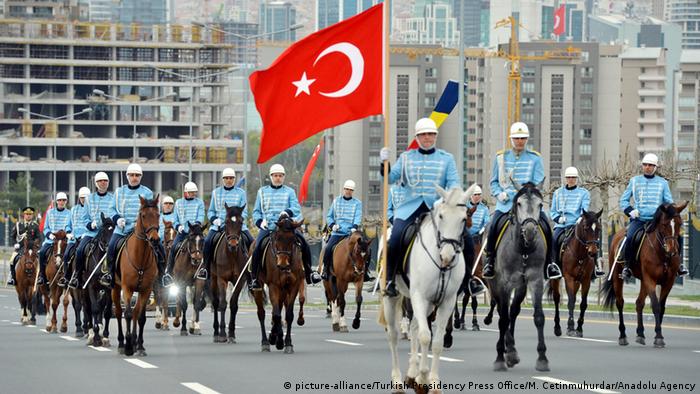 Turkey has witnessed a clampdown on rights since July 15, when a group in the armed forces attempted to overthrow the democratically-elected president.

Over 13,000 people have been detained as suspected enemies of the state, many of them soldiers, police, judges, teachers and civil servants.

Italy's Prime Minister Matteo Renzi has warned Turkey over the mass arrest, saying "a country that jails its own university professors and journalists imprisons its future."

German Foreign Minister Frank-Walter Steinmeier on Thursday called for Erdogan's government to restrain itself in the wake of the failed coup, saying it should end a three-month state of emergency as quickly as possible.

"Only provable involvement in illegal acts, not suspected political leanings, should trigger governmental action," Steinmeier said in a statement.

It is in Turkey's interest to "keep the state of emergency only for the duration that is absolutely necessary and then immediately end it," he added.