German travel group TUI and its British subsidiary TUI Travel have finalized merger terms to save on costs and create a new global leader in the tourism sector. The merged entity's headquarters will be in Germany. 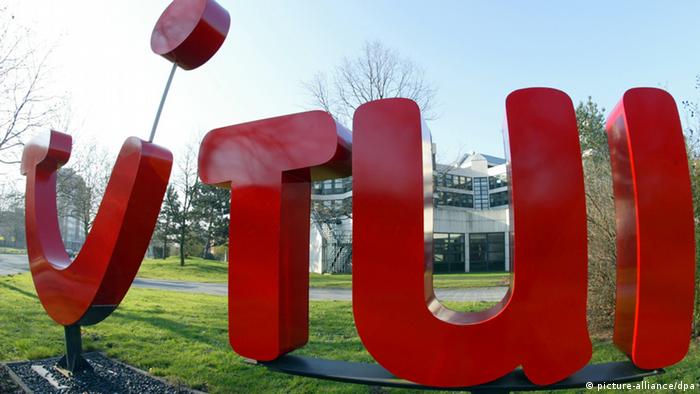 Germany's TUI AG announced Monday that its board as well as that of its UK-based subsidiary TUI Travel had agreed an all-shares merger aimed at creating "the world's number one integrated leisure tourism business."

The combined group would be domiciled in Germany, TUI said, and have a premium listing on the London Stock Exchange. Existing TUI Travel shareholders would own 46 percent of the new company, with the remainder controlled by TUI AG stakeholders.

"The merger will strengthen… our combined business by reinforcing our competitive advantage through further control over the end-to-end customer experience," #link:http://www.tuitravelplc.com/content/recommended-all-share-merger-tui-travel-plc-and-tui-ag-0##.VBaRWBBpdZM:TUI Travel Chief Executive Peter Long said in a joint statement#.

His TUI AG counterpart Friedrich Joussen noted that the potential cost savings were "significantly higher than expected at the start of the negotiations." According to the statement, the new TUI Group was expecting to cut costs by 45 million euros ($58 million) a year, and would have a combined market value of 6.5 billion euros.

Hannover-based TUI AG delivered strong third-quarter results, with underlying earnings before interest, taxes, depreciation and amortization (EBITDA) surging 89 percent year-on-year to 163 million euros. Full-year results are expected to be similarly robust, with boss Fritz Joussen forecasting "EBITDA growth to be at least at the upper end of the target range."

More than 80 percent of TUI's earnings are generated from TUI Travel. However, excluding the London-listed subsidiary, the hotels and cruise businesses owned by the German company also showed a meaningful improvement in the third quarter.

Joussen and Long will be joint CEOs of the new group until February 2016, at which point Joussen will become sole head.