International NGOs offering abortion services will no longer receive US funding, sparking fears for women in developing countries. Now the Dutch government has called for a global fund to try to cover the shortfall. 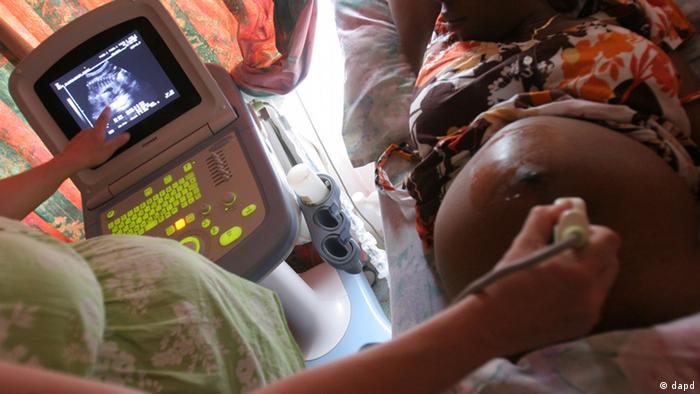 The Dutch government has said it will set up an international fund to help finance access to abortion and family planning services in developing countries. The Netherlands' Minister for Development Cooperation, Lilianne Ploumen, announced the plan on Wednesday following US President Donald Trump's move to pull funding for international NGOs that perform or provide information about abortions.

Minister Ploumen said Trump's decision would have far-reaching consequences. "Banning abortions does not result in fewer abortions. It leads to more irresponsible practices in back rooms and more maternal deaths," she said in a statement.

The so-called global gag rule, known as the "Mexico City Policy," prevents any organization that provides abortion services, information, counseling or referrals from receiving US federal funding - even if those programs are also funded by other donors.

The rule has been revived by Republican presidents and rescinded by Democratic ones since Republican President Ronald Reagan first instituted it in 1984. President Barack Obama last lifted it in 2009.

Trump, who made no secret of his opposition to abortion during the election campaign, reinstated the ban on family planning funding on Monday.

The US is the single biggest donor to global health efforts. US support for family planning currently amounts to more than $600 million (560 million euros) with programs operating in nearly 40 countries.

Every year, tens of thousands of women around the world die from illegal abortions. According to figures from the World Health Organization (WHO), nearly 20 million women in developing countries undergo unsafe abortions every year. Of those, an estimated 50,000 die from complications.

Healthcare workers warn that number will rise if women cannot access safe terminations. "We will see a huge rise in unsafe abortions," said Ulrike Neubert, who works in Mombasa, Kenya, for the German-based Foundation for World Population. "Many more women will die," she told DW. 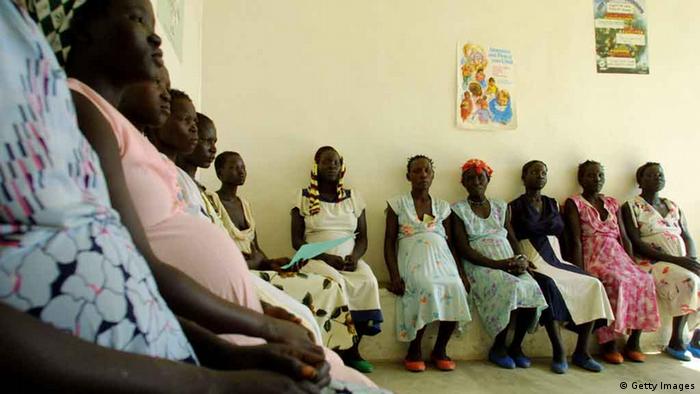 African services will be affected

Figures from a 2011 WHO report show abortion rates across sub-Saharan Africa increased during the Bush administration, the last time the gag rule was instated. The most probable reason for the increase, the study found, was that decreased funding meant many organizations were unable to provide family planning and birth-control services, resulting in many more unwanted pregnancies.

And that will likely happen again, says Neubert. "We, as well as all our partner organizations, will receive a lot less funding. Many of our partner clinics will not be able to provide services anymore."

According to the International Planned Parenthood Federation (IPPF), a charity that provides sexual and reproductive health services in over 172 countries, women in the poorest and most remote areas, where government services are limited, will be hardest hit.

Evelyne Opondo is the Africa director for the Center for Reproductive Rights advocacy group. She told Reuters a large number of facilities were forced to close down when President George W. Bush reinstated the funding ban in 2001. "They were also forced to drastically reduce other services that they were providing, including for survivors of sexual violence (and) for HIV," she said.

"It's really unfortunate," said Opondo. "The lives and the health of so many women are subject to the whims of American politics."

Activists and doctors have successfully had abortion bans temporarily blocked in several US states. In Florida, the presiding judge said that the state ban violated a woman's right to privacy.