Donald Trump is threatening to pull the US out of a decades-old arms control agreement and increase America's nuclear arsenal. The US leader accuses Russia of violating the agreement. Does a new Cold War lie ahead? Guests: Andrea Shalal (Reuters), Erik Kirschbaum (LA Times) Alex Rosen (IPPNW). 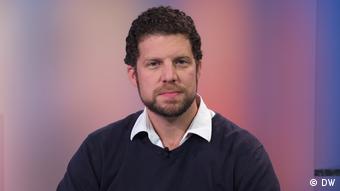 Pediatrician Alex Rosen is president of the German section of International Physicians for the Prevention of Nuclear War. Dr. Rosen says: "A new nuclear arms race has already begun. Nuclear weapons are incompatible with international humanitarian law and should be banned." 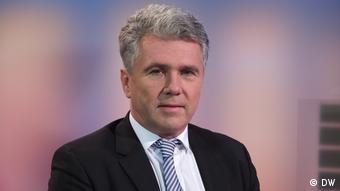 Erik Kirschbaum, author and journalist, who writes for the Los Angeles Times, asks: “All those people in Western Europe who are so worried about a renewed nuclear arms race – where have they been since 2008, when Russia started testing cruise missiles in violation of the INF?” 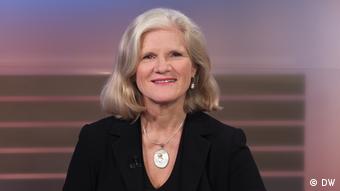 Andrea Shalal is Senior Correspondent with Reuters News Agency, where she focusses on security and defence issues. Andrea believes that: "President Trump’s decision is emblematic of his confrontational style of politics. But it also has to do with growing unease about China and other countries that were never part of the treaty."

With only days to spare, Russian President Vladimir Putin has signed off on the law that would keep the Obama-era nuclear treaty in place. The move follows a phone call with US President Joe Biden.