Secretary of State Mike Pompeo is slated to attend the signing in Doha on Saturday — on the condition that the Taliban fulfills the final day of a week-long pledge to reduce violence in Afghanistan. 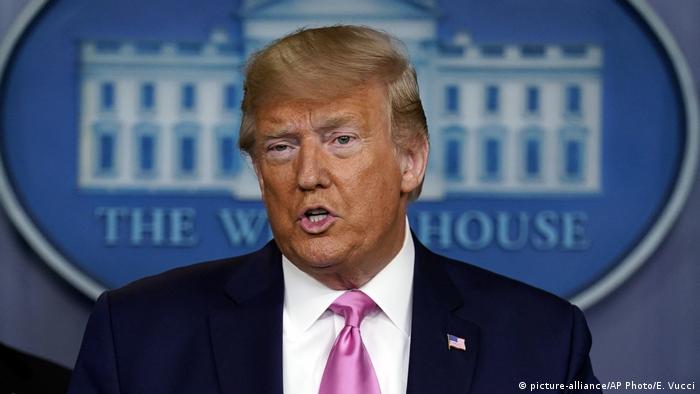 US President Donald Trump on Friday confirmed that an agreement with the Taliban will be signed "soon," with Secretary of State Mike Pompeo expected to attend the event. The signing of the long-awaited peace agreement is set to take place in Doha on Saturday, following a week of a reduction in violence in Afghanistan.

Under the plan, the US is expected to reduce the number of troops in Afghanistan to 8,600, down from about 13,000. The deal will stipulate the withdrawal of US troops as well as Taliban-led efforts to prevent extremists from using the country as a staging ground for attacks on the US or its allies.

Within 10 to 15 days after the signing, the Taliban and Afghan government representatives are expected to sit down and negotiate the framework of a post-war Afghanistan. Issues to be discussed include a more permanent ceasefire and the rights of women and minorities.

Secretary of Defense Mark Esper is expected to handle a joint declaration with the government of Afghanistan.

The Pentagon previously said that while it is ready to pull American troops out, it could take months before any withdrawal begins.

Trump also called on the Taliban and Afghan government to "seize this opportunity for peace," adding that if they fulfill their commitments, both parties "will have a powerful path forward to end the war in Afghanistan and bring our troops home."

Trump said the US was "making substantial progress" on his pledge to end the country's involvement in the 18-year war. Last year, the US and Taliban nearly reached a deal in negotiations, until Trump suddenly pulled out of talks after the killing of a US service member by a Taliban insurgent.

"Nearly 19 years ago, American service members went to Afghanistan to root out the terrorists responsible for the 9/11
attacks,'' Trump said on Friday. "In that time, we have made great progress in Afghanistan, but at great cost to our brave service members, to the American taxpayers, and to the people of Afghanistan.''