The US president has nominated Jerome Powell as the new chair of the central bank. While Trump wants low rates to boost growth and the stock markets, he knows that what Wall Street values most is safe hands. 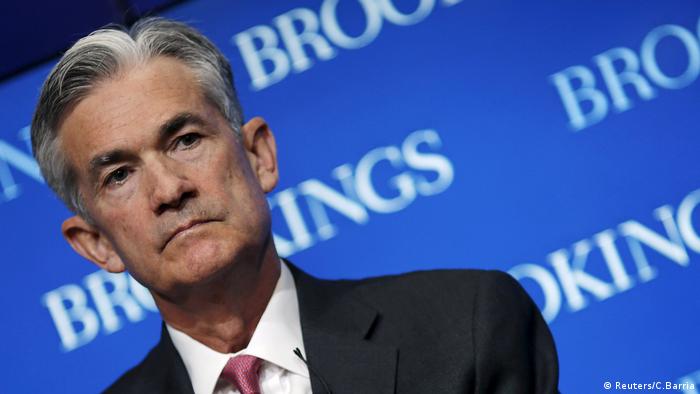 Fed monetary policy committee (FOMC) member Jerome Powell is set to take over when Janet Yellen's four-year term expires on February 3. The choice comes at a critical moment — the transition to a more normal monetary policy after nine years of stimulus or growth driven by low rates, as Trump has said he wants?

The Fed has overseen an economic expansion now in its ninth year and a fall in unemployment to a 16-year low, despite (or perhaps because of) very sluggish wage growth. It is widely expected to hike interest rates in December after leaving them unchanged this week.

Trump has said he wants much faster gains in economic growth, and that means ongoing low interest rates, cheap money.

The ninth postwar head of the Fed will thus be faced with a choice as the US weens itself off quantitative easing (QE) — the massive stimulus package the Fed undertook in 2009 to fend off a crisis of liquidity and confidence in the financial markets.

Raise rates too quickly and Powell would risk stalling the third-longest US expansion and hurting a stock market rally which Trump has taken credit for.

Tighten too slowly and risk overheating the economy, boosting the cost of living, inflating asset bubbles and fueling doubts about the Fed's desire to combat inflation.

The European Central Bank (ECB), which has been slower than the Fed to taper off its own QE program, will be watching the decision carefully. 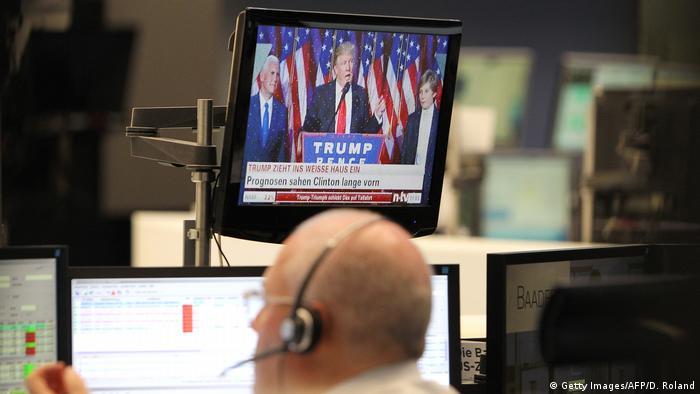 Trump wants economic growth, and he wants it 'biggly.' But as every amateur economist knows, there is no such thing as a free lunch

A Republican appointed to the Fed in 2012 by Democratic President Barack Obama, Powell has a reputation as a non-ideological and pragmatic policymaker. He would become the first Fed chair since Paul Volcker in the 1980s not to hold a Ph.D. in economics. His 2016 financial disclosure listed assets of $55 million (€45 million).

He favors maintaining the Fed's policy of gradual interest rate increases. The bank has increased US benchmark interest rates in three steps by one percentage point since December 2015, while the US economy grows strongly.

Investors are expecting a further quarter-point rate hike at the Fed's final meeting of the year on December 12-13.

The dollar briefly rose and then fell on the speculation, while stocks and bonds were little changed. Traders have been pricing in Powell's selection in the last week, bidding up Treasuries after yields reached their highest level since March.

US President Trump is turning the announcement of a new Federal Reserve head into a reality TV experience like his show The Apprentice. But is it just a distraction from other problems? Jens Korte reports from New York. (31.10.2017)

Federal Reserve Vice Chairman Stanley Fischer will resign in mid-October — months before his term was due to expire, and giving the Trump administration scope to start reshaping the leadership of the US central bank. (06.09.2017)

All eyes on Fed as US market soars