Austrian and Slovakian rescue units are assisting Czech authorities in the cleanup. Officials report a number of deaths and dozens of people injured.

A tornado in the southeastern part of the Czech Republic left dozens of people injured, regional health authorities said Thursday.

"We estimate the number of injured people at 100-150, ranging from children to senior citizens," Czech rescue spokeswoman Michaela Bothova said.

Rescuers said people had died, but could not confirm how many.

Prime Minister Andrej Babis cut short his attendance of the EU leaders' summit in Brussels to head to the scene. 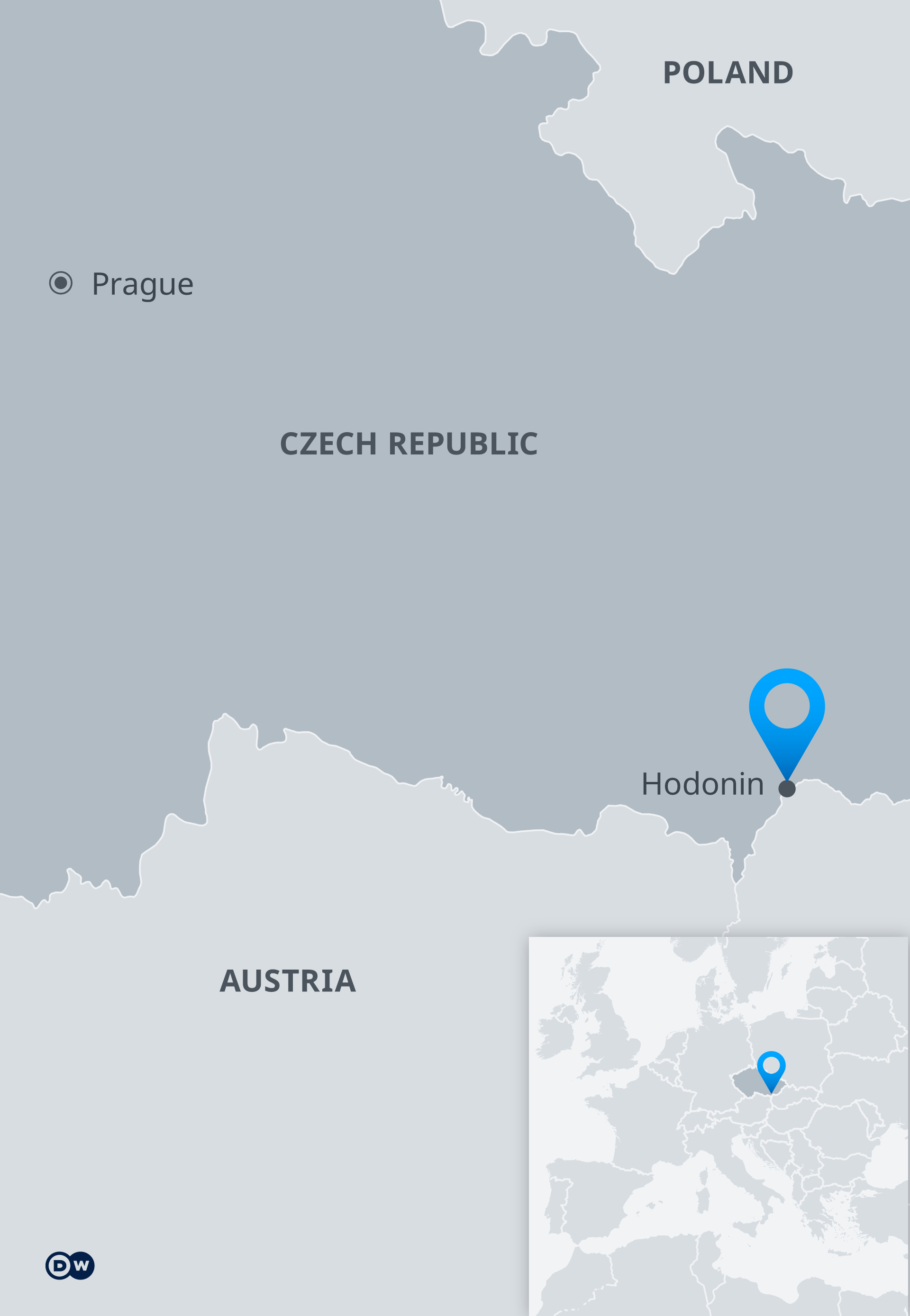 The tornado damaged several villages, including the town of Hodonin, which lies on the Czech-Slovak border.

Videos from Czech media on Twitter show collapsed buildings and damaged vehicles in Hodonin and its surrounding areas.

The gusts of the tornado may be the strongest in the Czech Republic's history, as its wind speed reached F3-F4 levels, according to a meteorologist on Czech TV.

"All available rescue units are in action or moving to the Hodonin region where several municipalities have been hit by a tornado," Czech Interior Minister Jan Hamacek said about the disaster response on Twitter. He said he expected "lost lives" from the natural disaster. 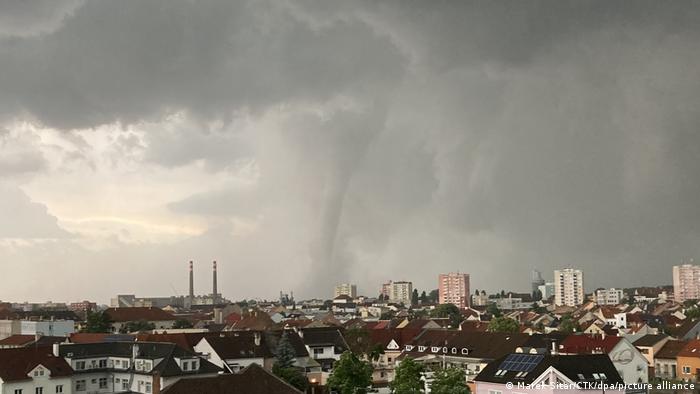 The tornado caused damage to the Czech town of Hodonin, which lies on the border with Slovakia

One Czech village half destroyed by twister

The deputy mayor of the nearby town of Hrusky said half of the village had been completely demolished by the gusts.

Hailstones also fell in some areas targeted by the storm.

A tornado also hit the southern Polish province of Malopolska on Thursday.