The head of Germany's domestic intelligence unit said Monday that his organization was searching for home grown terrorists and reiterated his willingness to use information that may have been obtained under torture. 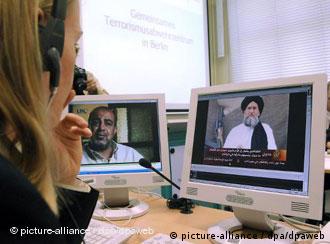 Speaking during a symposium on extremism and terrorism that took place in Berlin on Monday, Heinz Fromm, the head of Germany's Federal Office for the Protection of the Constitution, said there was no reason to believe that home grown terrorists did not exist in Germany.

"We're looking for such cases," Fromm said, referring to the phenomenon of people who appear to be perfectly integrated into society and only become radicalized after having lived in Germany for years. 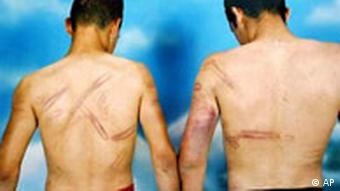 Starting in January, a group of Internet specialists will also start combing the Web for Islamist video messages and propaganda at a joint anti-terror center established by Germany's law enforcement and intelligence services.

Fromm also defended an earlier statement, saying that he could not ignore information that may have been obtained under torture.

"All information we receive on threats will be looked into," he had told German tabloid Bild am Sonntag a day earlier, adding that there was still "considerable" risk of a terror attack in Germany.

"The possibility that it may not have been obtained in accordance with our principles on the rule of law may not allow us to ignore it," he said, adding that he was only talking about using the material for intelligence purposes and not legal prosecution. 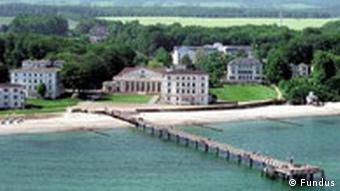 Looking ahead to the G8 summit on Germany's Baltic Sea coast next June, Fromm said he expected attacks from leftist groups.

He added that these attacks were likely to be directed towards buildings and not people, citing a recent paint attack on the house of the regional state premier as an example.

"Jihadism Is a Greater Problem Today Than It Was in 2001"

Islamic studies scholar Guido Steinberg spoke to DW-WORLD.DE about the likelihood of a terrorist attack in Germany and the need to separate the issue of integration from the fight against terrorism. (30.11.2006)

Germans Warned to be Vigilant Against Terror Threat

In her weekly video podcast, the German Chancellor has urged Germans to help police combat terrorism. But she warned that measures such as video surveillance weren't enough. (13.11.2006)

Britain and five key European partners signaled their determination on Wednesday to share intelligence and engage in dialogue with Muslim communities in a bid to better pre-empt future terrorist attacks. (26.10.2006)