Orbiting Earth on the International Space Station is not all fun and games. Astronauts do space science for our planet. 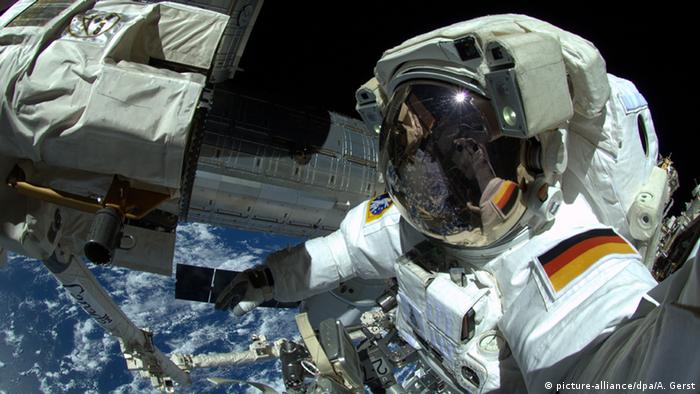 Astronauts these days are famous for some of the craziest social media stunts. In 2013, Canadian Chris Hadfield sang a David Bowie song, Major Tom, while floating about the International Space Station (how did he ever manage to stop his guitar crashing into some vital machine?). Two years later, Italy's Samantha Cristoforetti brewed "an authentic" espresso coffee in space — and drank it! Britain's Tim Peake snapped himself on a spacewalk — Hello mum! And Germany's Alexander Gerst posted picture postcards, looking down on our blue and green home.

But all that's done in the astronauts' spare time. One imagines, anyway. Because the astronauts are actually up there — a cool 400 kilometers (248 miles) above Earth — to work. And a lot of that work involves scientific experiments.

When it comes to the 2018 Horizons Mission on ISS Expedition 57, Gerst and his crew mates, Serena Maria Auñón-Chancellor and Sergey Prokopyev, will be part of a raft of experiments designed to create "knowledge for tomorrow," as the slogan goes, and support the United Nations' 17 Sustainable Development Goals.

Here's an overview of five of the top tests:

Over the years, some incredible science has come about by accident when scientists have tested things on themselves. You've got to know what you're doing, or be adult enough to take the risk, so don't go experimenting with dangerous stuff at home. Gerst and his team will know what they're doing when they conduct the myotones experiment. It will be the first experiment to monitor basic biomechanical properties of human skeletal muscles, using a non-invasive, portable device. They want to find out more about the effect of zero gravity on the muscular system. 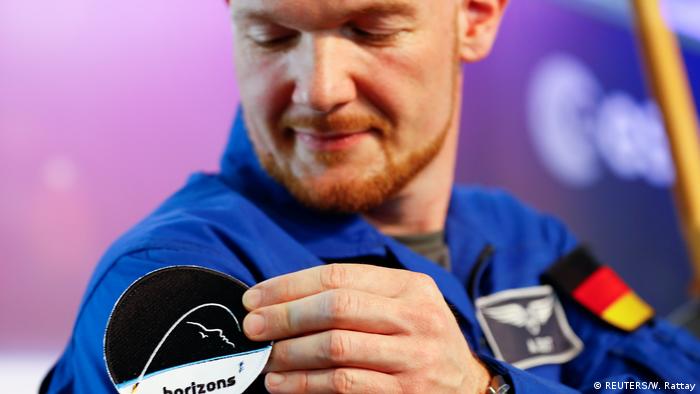 You're not having second thoughts, are you Astro Alex? Gerst takes over as ISS commander on Expedition 57

The Immuno-2 experiment will try to find out how the human immune system is affected, possibly weakened, by stress. It will combine biochemical and psychological factors, including stress from living and working in isolation, heavy workloads, and disrupted sleep patterns. Some experts say stress can cause debilitating mental illnesses — people get so sick they can't work. Immuno-2 may lead to new therapies. 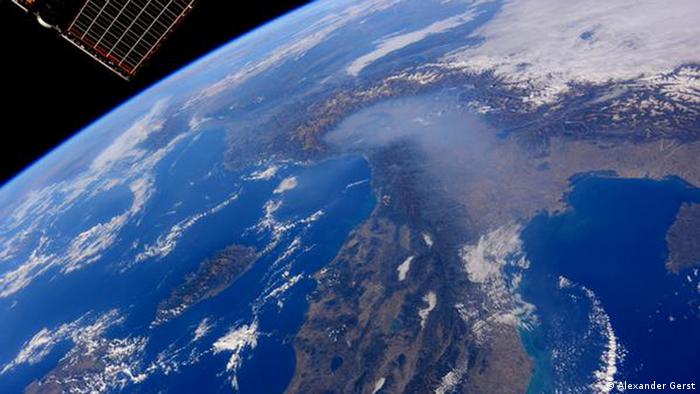 It's hard life being an astronaut — constant stress from radiation, disrupted sleep and isloation. But with such views!

Failing self-experiments we humans have always preferred to put the lives of other animals at risk first. Fear not, however. No birds will be harmed with the ICARUS experiment. In fact, it may help humans understand animal migration a whole lot better. Birds will be fitted with small transmitters, weighing about five grams (0.18 ounces). Data from their migrations — including location, acceleration and environmental factors — will be sent to the ISS. 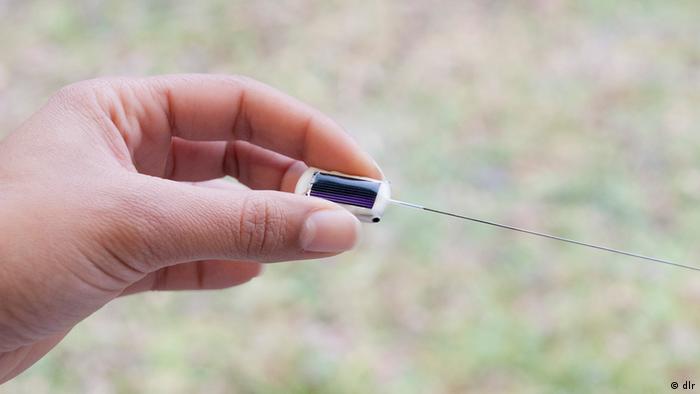 Tags like this, connected to an antenna and computer on the ISS, will help scientists track bird migration on Earth

This one's a bit complex, but it's another first for ISS research, and it can't be done on Earth. So here goes. It's all about understanding the smallest things in our universe — yes, we're talking quantum physics. First, scientists will generate clouds of rubidium and potassium atoms. Second, they will use laser light to slow down the movement of those atoms. The atoms then get trapped in an "atom chip" or magnetic field trap, and that's where the slowest and coldest atoms will remain. When their temperature drops close to absolute zero, they behave like a giant atom called a Bose-Einstein condensate (BEC). And that's what the scientists will want to examine macroscopically — to understand these atoms at a level of quantum physics, or quantum mechanics. Quantum mechanics has been described as the "rules of the game" that describe how atoms and single particles of light (photons) behave. 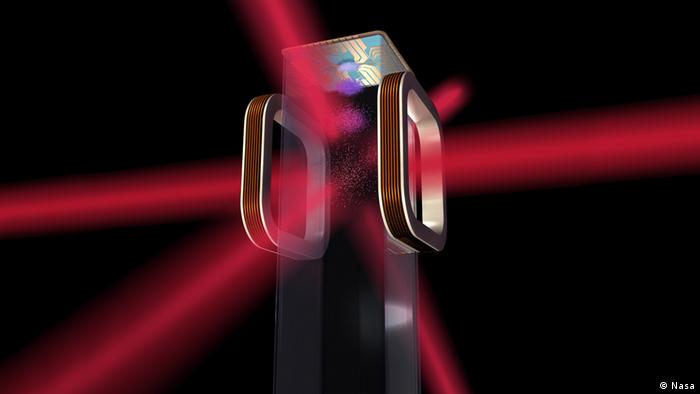 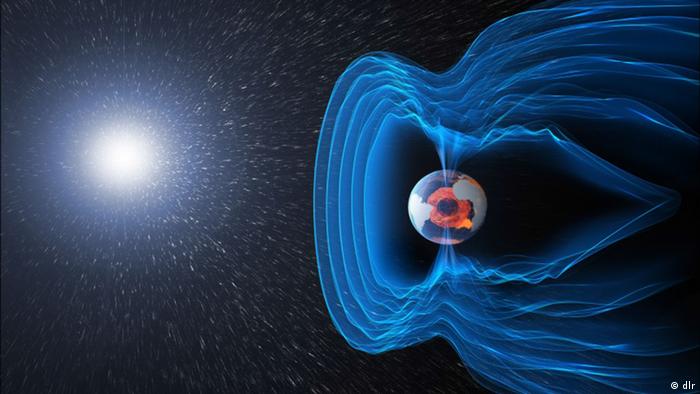 From this to a future of all-electric aircraft?

The experiment was started during Gerst's first ISS mission in 2014. During the Horizon's mission, MFX-2 will be equipped with advanced sensors and operated with various samples, including nickel-iron meteorites and chondrites, meteorites that have gone largely unaltered since the beginnings of our solar system.

This is just the smallest sample of the experiments on the International Space Station. You can learn more at NASA's Space Station Research & Technology website and ESA's Human Spaceflight and Exploration website.