Jos Lelieveld, a scientist at the Max Planck Institute in Germany, explains why parts of Africa and the Middle East are heating up twice as fast as the rest of the world – and could soon be uninhabitable. 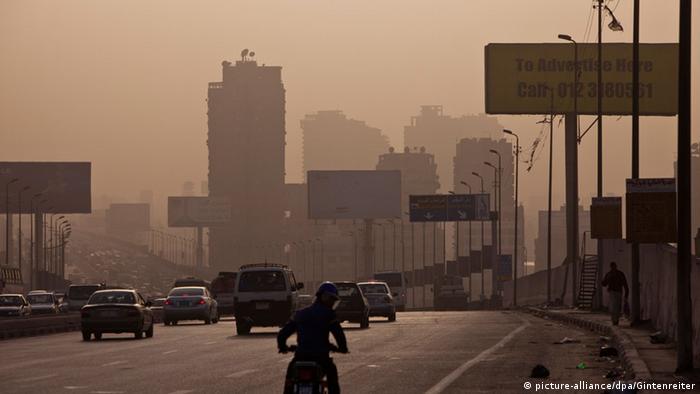 DW: Dr. Lelieveld, what has your research found about climate threats in the Middle East and North Africa?

Jos Lelieveld: What we have found is that especially in summer, the climate warming is very rapidly in this area – it’s much more than in winter, and much more rapid than in other areas. So to give you an example, if global warming were limited to 2 degrees – something we all hope for – then in summer the temperature in North Africa will rise by 4, perhaps even 5 degrees. For a region that is already exceptionally hot in the summer hot, this is rather a dramatic change.

Why is it heating up so much faster than other parts of the world? 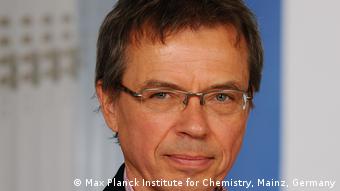 That’s because the region has no water – especially in summer it’s not raining. In other, temperate regions you have water in the soil and if the soil heats up, the first thing it does is evaporate, which cools – like a human being, if you sweat you cool your system. And if this is no longer possible because simply there is no water available, then the heating is much faster than it would otherwise be.

When it heats up, the relative humidity goes down because there is no water and that also leads to more dust emissions. We have examples of this in the Middle East – in Syria, Iraq and also, Saudi Arabia, where we have seen temperature go up very rapidly in the last decade, and also something like a 70 percent increase in dust in the atmosphere.

We have also looked at meteorological data in North Africa and we can clearly see that heat extremes have doubled since about 1970. So it is in the entire region that we see the temperature going up really quickly. 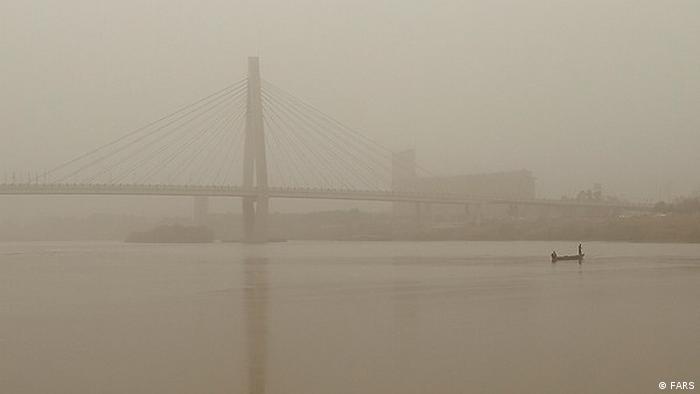 What impact does this have on the human population in these areas?

It depends whether people will be able – or can afford – to protect themselves. So if you can afford air conditioning that helps of course. But especially for people cannot afford this, this can become dramatic because there is a physical limit to what the body can handle in terms of heat. And if this is exceeded people will have to leave, otherwise it is extremely dangerous. So unless people are well prepared – or there is a miraculous reduction of carbon dioxide emission in the near future – I think this is going to lead to migration.

This last summer we had extremely high temperatures in the Middle East – over 50 in Kuwait and also in Iraq. It's not something that happens in the future – it’s happening already. In Iraq all the civil servants were sent home. People have to find refuge in some way. Of course they have to drink a lot not to dry out. Heat waves are the weather phenomenon takes highest toll in terms of premature deaths. 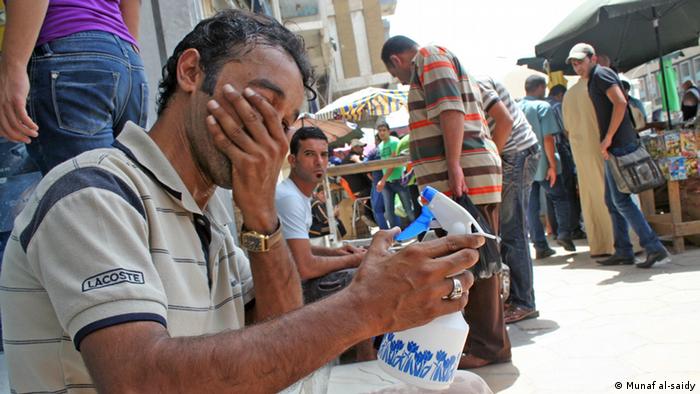 Iraqis have already experienced severe heat waves, where it becomes a struggle to stay cool

Tell us more about the risk of populations being displaced.

We cannot look into the future. But if it’s too hot to live somewhere you have to go somewhere else. And this could be temporary, because it’s mostly in the summer. Or you might want to leave completely. This is hard to predict, because it depends on all kinds of social circumstances. People usually migrate for multiple reasons, but this is simply something that is going to add to the problems in the region that make people want to migrate. People will be moving within Africa, and people will be moving from North Africa to Europe.

What can the areas heating up fastest do to prepare, and what kind of support do they need? 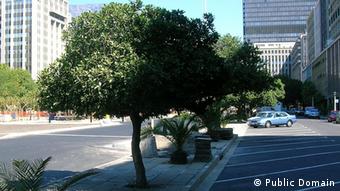 It’s being negotiated – initiated under the Paris Agreement – that countries that needs to adapt and cannot afford it will need to be supported by countries that have profited from burning fossil fuels. These countries must be helped in order to optimize urban planning, and also provide energy for cooling – perhaps solar – so that energy can also be used for desalination of seawater. If you have water in a city you can restore this system where evaporation plays a role, so for example if you have parks and trees, through transpiration they help cool cities.

In most cities in this part of the world there is no city planning – people just buy a piece of land and build on it. So actually by just doing this more according to available knowledge one can also manipulate air flows around buildings to cool the city down. There are simple things one can do. But if some countries can’t afford it then we have to help them.

Prof. Dr. Johannes Lelieveld is director of the Max Planck Institute for Chemistry and Professor of Atmospheric Physics at the University of Mainz. This interview was conducted by Ruby Russell and condensed for clarity.