Tokyo under fire for plans to speed return of Fukushima evacuees | Asia| An in-depth look at news from across the continent | DW | 21.07.2015

Tokyo under fire for plans to speed return of Fukushima evacuees

As Japan aims to lift evacuation orders for many people forced from their homes by the Fukushima disaster, environmentalists say many areas still show highly-elevated levels of contamination and are unfit for habitation. 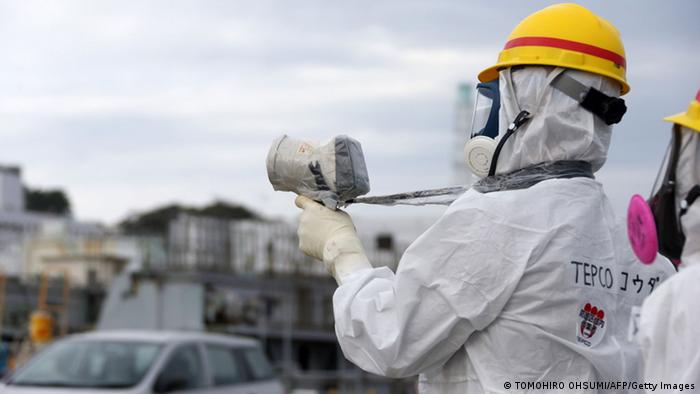 In a bid seen by critics as aiming to speed up reconstruction, the Japanese government is preparing to declare sections of the evacuation zone around the crippled Fukushima nuclear plant a safe place to live. The ruling coalition led by Prime Minister Shinzo Abe intends to revoke many evacuation orders by March 2017, if decontamination progresses as hoped, meaning that up to 55,000 evacuees could return to the homes they abandoned more than four years ago.

Moreover, Tokyo recently announced that the 7,000 residents of Nahara, a town in one of the seven Fukushima municipalities completely evacuated following the nuclear crisis, will be able to return home permanently from September 5. How many residents of the settlement, which lies just 20 kilometers (12 miles) south of the plant, will return, however, remains unclear as many still have mixed feelings, according to a recent poll.

On March 11, 2011, a magnitude-9 earthquake and tsunami struck northeastern Japan, causing massive devastation and ultimately sending three reactors at the Fukushima Daiichi nuclear plant into meltdown. It was the worst atomic accident in a generation. Hundreds of thousands of people were forced to flee amid fears of rising radiation, with more than 72,500 people - who used to live within a 20-kilometer radius of the plant - still living in temporary housing units. 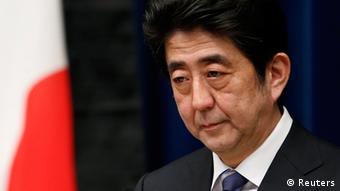 In the meantime, government-run decontamination efforts are underway in 11 cities, with at least 20,000 people involved in the clean-up, according to the environment ministry. In the mammoth task, workers try to remove tons of contaminated surface soil, plants and leaves, placing them in bags or in one of the nearly 800 temporary outdoor storage facilities that have been set up across the disaster zone.

The operation also includes parts of the district of Iitate, which covers more than 200 square kilometers, and was one of the most contaminated areas following the March 2011 disaster. Since 2014, tens of thousands of workers have been attempting to reduce radiation levels in some parts of Fukushima prefecture, including in Iitate.

But while organizations such as the International Atomic Energy Agency (IAEA) say such efforts have contributed to reducing radiation levels, many problems remain, especially when one considers the disposal of contaminated water in the plant and the fact that anyone living in the surrounding areas would be exposed to radiation levels of more than 20 millisieverts (mSv) a year.

The globally-accepted limit for radiation absorption is 1mSv per year, although the IAEA says anything up to 20mSv per year poses no immediate danger to human health. However, various studies have shown health impacts from exposure to lower levels. Moreover, critics argue that only residential areas are being cleaned in the short-term, and the worst-hit parts of the countryside are being omitted or are impossible to be decontaminated, like dense forests and mountains.

This development has raised concerns among environmentalist groups such as Greenpeace, who fear that radioactive contamination in Iitate district is so widespread and at such a high level that it will be "impossible for people to safely return to their homes."

After the Fukushima nuclear accident in 2011, Japan has idled all of its nuclear reactors. A court in the Fukui prefecture has now prevented the restart of two of them, dealing a blow to Tokyo's pro-nuclear policy. (14.04.2015)

On the fourth anniversary of the Japan quake and tsunami, the country has remembered the thousands who died. The subsequent Fukushima disaster sparked a crisis that left the country at odds over nuclear power. (11.03.2015)

'A vast stock of radioactivity'

"Prime Minister Abe would like the people of Japan to believe that they are decontaminating vast areas of Fukushima to levels safe enough for people to live in. The reality is that this is a policy doomed to failure. The forests of Iitate are a vast stock of radioactivity that will remain both a direct hazard and source of potential recontamination for hundreds of years. It is impossible to decontaminate," said Jan Vande Putte, a radiation specialist with Greenpeace Belgium.

Based on its own investigation, Greenpeace claims that even after decontamination, radiation dose rates were measured higher than 2 micro Sv/h on decontaminated fields, the equivalent of an annual dose higher than 10mSv/year or ten times the maximum allowed dose to the general public.

"In the untouched and heavily contaminated forests, radiation dose rates are typically in the range of 1-3uSv/h - high levels that will remain for many years to come, said Greenpeace, adding that the only forest decontamination underway in Iitate is along public roads, where thousands of workers are removing contaminated soil and plants along a 10-20 meter strip.

Mamoru Sekiguchi, the group's energy campaigner at Greenpeace Japan, put the situation into a broader perspective, arguing that even after nearly thirty years, the 30-kilometer area around he crippled Chernobyl plant in Ukraine remains an exclusion zone.

"It's a shocking indictment of both the IAEA and the Abe government, which reveals how desperate they are to create the illusion that returning to 'normal' is possible after a severe nuclear accident. Their position is indefensible and plans for a de facto forced return must be stopped," Sekiguchi said.

Mycle Schneider, a Paris-based independent international energy and nuclear policy consultant, told DW that if the remaining dose levels were indeed between 1 and 3mSv per hour on average this would exceed the 1mSv limit applied in most of the countries. "As there is no threshold, meaning there is no safe level of exposure, the health risk to people would be significantly increased."

The nuclear expert also slammed much of Japan's decontamination activities, referring to them as "helplessly inefficient." To explain his view, he said that while high pressure water would be applied to cleaning surfaces like parking lots, for instance, the used water wouldn't be recovered, thus pushing contamination from one spot to the next. 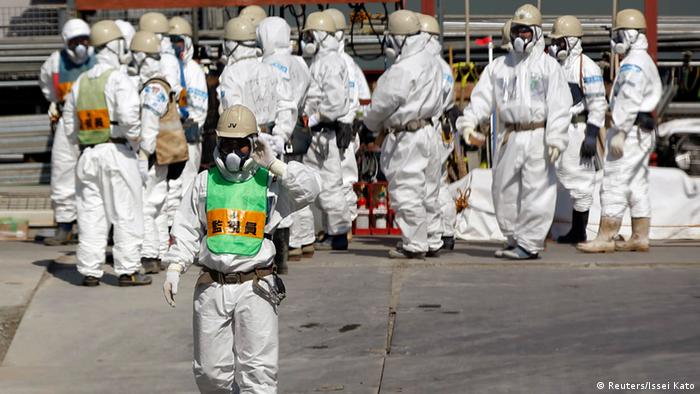 Radiation levels in and around Fukushima are still high, say experts

In addition, Schneider pointed out that contamination levels were not static. "The mountains and forests that cannot even be vaguely decontaminated, will serve as a permanent source of new contamination, each rainfall washing out radiation and bringing it down from the mountains to the flat lands."

Campaigners also claim the government's plans mean that some people will have no choice but to go back to their abandoned homes given that they will trigger the ending of some compensation payments. "Stripping nuclear victims of their already inadequate compensation, which may force them to have to return to unsafe, highly radioactive areas for financial reasons, amounts to economic coercion," said Vande Putte. 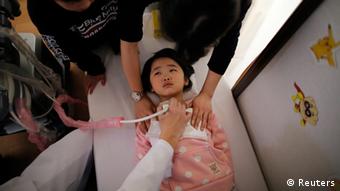 A similar view is shared by Schneider: "The decontamination program and the government plan to 'allow' for the return of inhabitants do have a very simple goal: reduce the amount of compensation being paid out to victims," said the expert.

Tokyo Electric has paid some $40 billion (36.78 billion euros) in compensation to residents and expects to pay billions more to decontaminate the area and decommission the wrecked power station, a project that could take an estimated three decades, according to Reuters news agency.

Under the existing compensation scheme, the utility pays each evacuee about $1,000 (921 euros) a month for emotional distress. The assistance is to be cut off a year after the government lifts an evacuation order, said Reuters, citing a Japanese government draft.