Titian was initially seen as an upstart in 16th-century Venice, but today he's considered a innovator who changed art history. An exhibition at Frankfurt's Städel museum shows the trail he blazed and its broader impact. 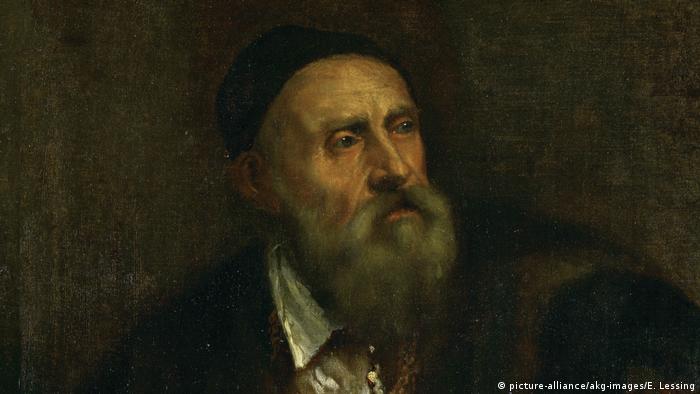 There are some artists who manage time and again to excite not only their viewing public but also fellow artists, both contemporary and future. Titian is one of them, with praise extending from his Venetian contemporaries to 20th century artists such as Gerhard Richter and Lucian Freud.

Today, Titian is considered an innovator in the history of painting, but in Venice of the late 15th and early 16th century, he was an ambitious upstart. He was likely born in 1477 in a Dolomite village. After arriving in Venice at the age of 10, he came under the tutelage of the era's star Venetian painter, Giovanni Bellini.

In the 16th century, Venice was overflowing with wealth. The city-state was a bustling center of commerce for traders from all over Europe and the Mediterranean, and rich Venetian nobles splashed the cash to beautify their city, often commissioning painters from well regarded artists.

Titian ascends with Assumption of the Virgin

Titian rose to prominence in 1516-18 with his spectacular altar painting in the Basilica of Santa Maria Gloriosa dei Frari. Measuring 24-square meters, Assumption of the Virgin features figures that are much larger-than-life: Mary looks up towards God in the heavens, while the Apostles below her watch her rise.

The altarpiece caused a commotion and set new standards in painting. Titian's contemporary, the art theorist Lodovico Dolce, praised it for "perfect coloring." Word even spread to Rome, though Titian wouldn't visit the city until 1545. 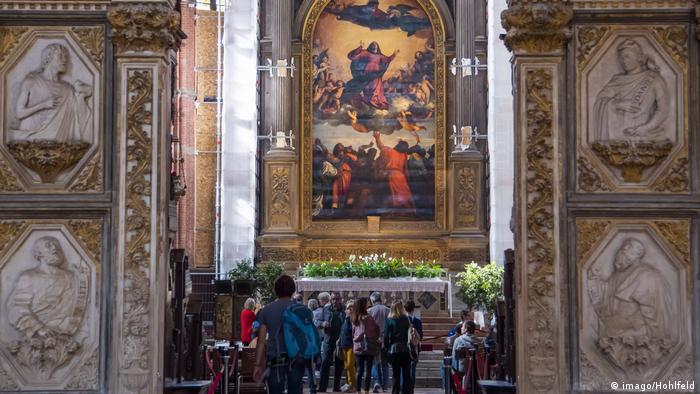 While the altar painting hangs today in the basilica for which it created, many of Titian's other works can be seen in a new exhibition. "Titian and the Renaissance in Venice," at the Städel Museum in Frankfurt, features around 20 of his works. Featured alongside are works by his teacher Giovanni Bellini and his contemporaries Jacopo Tintoretto (1515-1594) and Paolo Veronese (1528-1588).

Tintoretto and Veronese, both younger than Titian, were influenced by their predecessor. Yet the three of them often found themselves in competition with one another, which drove them to excel and outperform their rivals.

The exhibition is curated into eight thematic areas that focus on specific characteristics typical of Venetian painting in the 16th century.

The works by Titian include portraits and landscapes, as well as mythological and religious scenes. His versatility and readiness to experiment are highlighted particularly well by his portraits, whether they're of groups or children, magistrates or humanists, or even emperors. Titian's painting of Emperor Charles V astride a horse is considered to be one of his finest paintings, and it also helped established a new genre, the grand equestrian portrait. 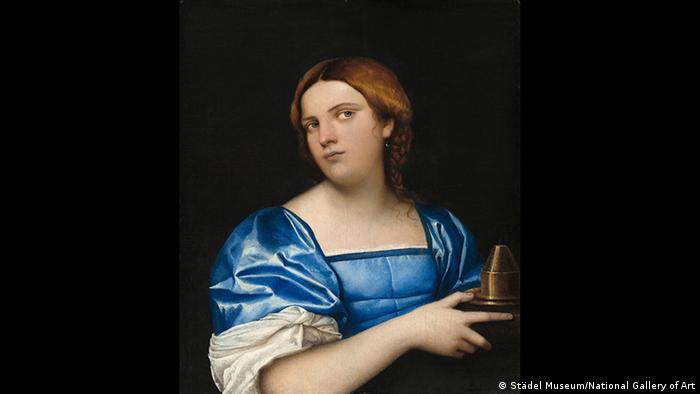 Titian influenced his contemporaries, including Sebastiano del Piombos and his 'Portrait of a Young Woman as a Wise Virgin'

Over the course of his life, Titian grew increasingly freer in his use of color, with the tones of some late works seeming almost impressionistic to a modern audience's eye. The line as a form of delineation also grew increasingly indistinct. His 1536 painting, The Venus of Urbino, which depicts a reclining nude, shows his refined ability to dissolve the contours of objects. The painting, a benchmark of art history, inspired many subsequent painters up through modernity, including notably Edouard Manet, who modeled his own portrait Olympia (1863) on Titian's work.

Titian helped elevate portraiture to a genre in its own right. He was a prominent figure in Venice who hobnobbed with the rich and powerful. While his artistic predecessors and contemporaries placed great value on the realistic representation of a subject and his or her clothes, Titian limited such staging of the individual.

His motto at the time was less is more; in letting go of strict representation, artistic attention could be turned to the essential. Titian focused on human expression: the gaze, the gesture of the hand, body posture. The results are timeless works that communicate beyond the canvas. 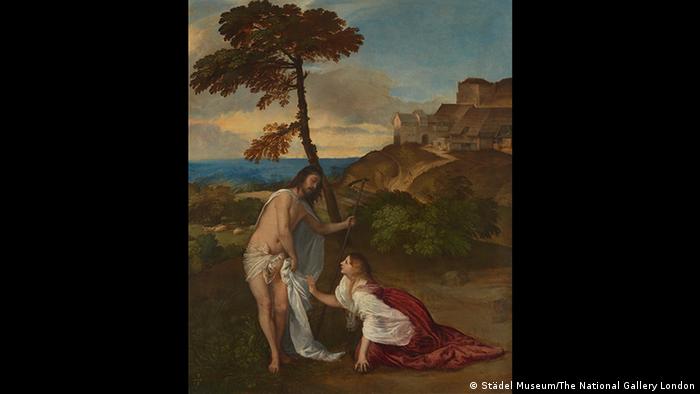 Titian brought out human emotion in his works, such as in 'Christ and Mary Magdalene'

Color takes on a special significance. Titian's red is magical, dark and regal. He was supposedly impressed by the red-dyed hair of the Venetian courtesans who served as his models. The term "Titian Red" later arose to describe such hair color.

Titian's color palette changed significantly over the course of his 80 years as a painter. Living in the great market city of Venice gave Titian access to rare color ingredients, such as lapis lazuli for brilliant blues. The mythological Roman god Bacchus and the Greek princess Ariadne appeared in blues and pinks in a 1523 painting depicting the pair, while dark, subdued tones dominated Titian's later works. 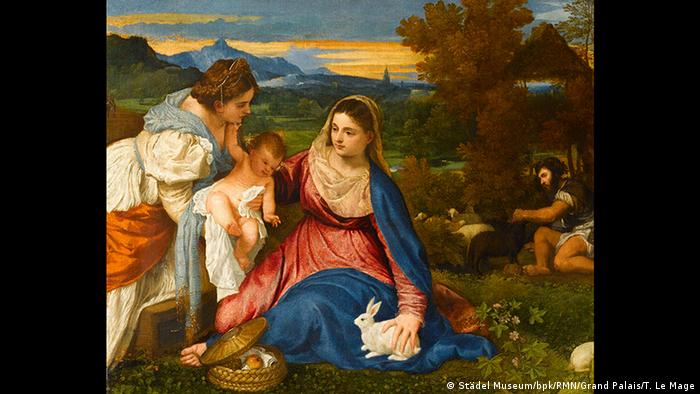 In Titian's early works he used bright colors to paint landscapes and religious scenes, such as in 'The Madonna of the Rabbit'

Titian painted up to the very end of his life. He died around age 89 of a plague that spread through Venice.

In Frankfurt, visitors can experience Titian not as a solitary artist but as someone embedded in the artistic landscape of his era, someone who was influenced by the people and places around him and who, in turn, went on to influence many others.

The exhibition "Titian and the Renaissance in Venice" is on show at the Städel Museum in Frankfurt from February 13 through May 26.

Three robbers have stolen 17 masterpieces from an art museum in Verona, Italy. Authorities have described the heist as a professional job targeting particular paintings by Tintoretto, Rubens and Mantegna. (20.11.2015)

Ukraine has recovered 17 artworks, including masterpieces by Rubens and Tintoretto, which were stolen from a Verona museum last year. The art was apparently stolen to order by Moldovan thieves for a Chechen collector. (11.05.2016)