Three robbers have stolen 17 masterpieces from an art museum in Verona, Italy. Authorities have described the heist as a professional job targeting particular paintings by Tintoretto, Rubens and Mantegna. 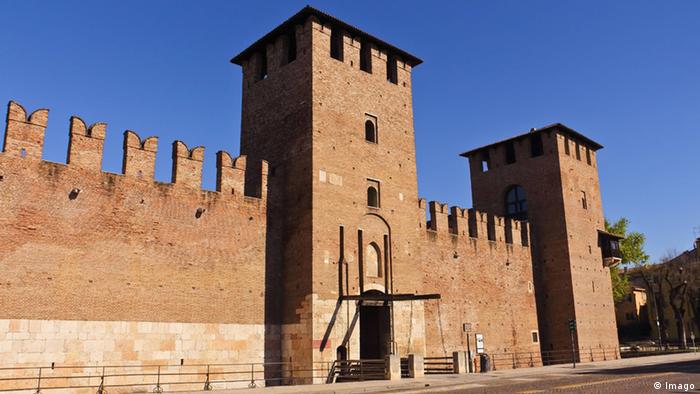 The three robbers struck the Castelvecchio Museum in the northeastern Italian city of Verona on Thursday just after all the visitors had left but before the alarm system had been turned on, the city's mayor, Flavio Tosi, said Friday.

One of the robbers held at gunpoint a security guard and cashier, who were tied up and gagged, as the other two intruders took the paintings.

The bandits were "professionals, they knew what to take and they knew the museum," Tosi said. "Someone sent them. They were skilled. They knew exactly where they were going."

In what the museum's director Paola Marini said was "an immense loss," the thieves nabbed paintings by Tintoretto, Rubens and Mantegna.

Investigators are looking over security footage, but Tosi said the robbers "appeared foreign, based on the few words they let slip, though they did not speak among themselves at all."

The museum valued the paintings at 15 million euros ($16.05 million) and suggested a private collector likely sent the thieves.

The museum is in a 14th-century castle, but investigators said the security system was state-of-the-art.