A British scientist has named a species of beetle after teen climate activist Greta Thunberg. The scientist previously named a member of the tiny species after naturalist David Attenborough. 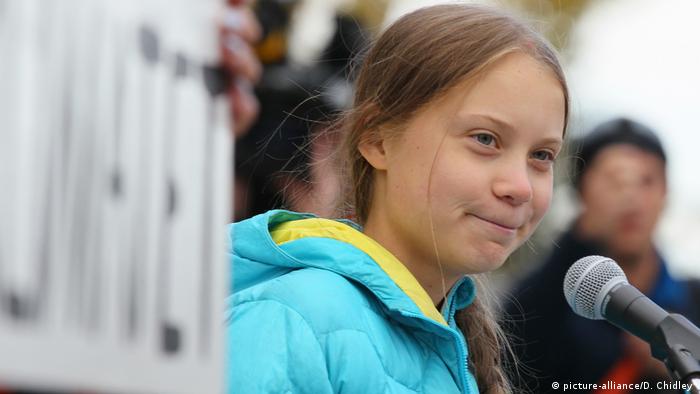 The London Natural History Museum announced on Friday that a species of beetle is being named after Swedish climate activist Greta Thunberg.

The beetle will be named nelloptodes gretae and belongs to the Ptiliidae family of beetles.

"The family that I work on are some of the smallest known free-living creatures," said British scientist Dr. Michael Darby. He underlined that the pale yellow and gold beetle's size, less than one millimeter across, had not been a factor in the decision to name it after the 16-year-old. 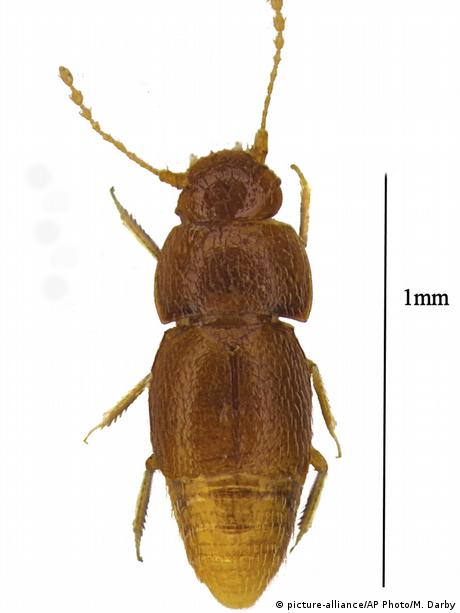 Darby said it seemed like a "good opportunity" to recognize Thunberg's role in mobilizing public opinion.

The species was collected in Kenya in the 1960s but was only recently examined in London. Darby has previously named another species of the beetle after British naturalist David Attenborough.

Thunberg is currently in Vancouver, Canada, after taking part in climate protests across North America and speaking at the UN climate summit in September.

She rose to international prominence after she began school strikes in August 2018 that sparked the global youth-led climate change protest movement Fridays for Future.