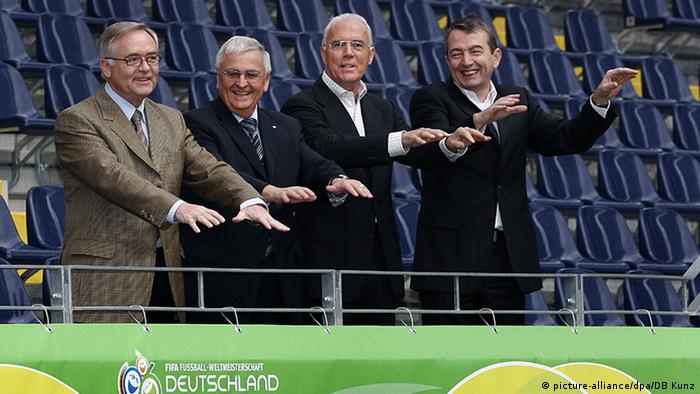 On Monday, the statute of limitations expired on a Swiss court case in which former German FA (DFB) Presidents Theo Zwanziger and Wolfgang Niersbach, as well as former DFB Secretary-General Horst R. Schmidt and former FIFA Secretary-General Urs Linsi had been facing allegations of fraud. This brought the trial in Bellinzona to an end with no verdict on any of the charges. Here we answer the key questions.

What were the former football executives accused of?

The Swiss Federal Prosecutor's Office had initially accused Zwanziger, Schmidt and Linsi of fraud, and Niersbach of aiding and abetting fraud. These charges carry prison sentences of up to 10 years. Later though, these were downgraded to "disloyal management," which can result in a sentence of up to three years behind bars. According to Swiss prosecutors, the defendants had engaged in "malicious deceit."

The case centered on a dubious payment of 10 million Swiss francs (€6.7 million, $7.5 million) on April 27, 2005, that the 2006 World Cup Organizing Committee transferred to football's Zurich-based world governing body FIFA, declaring it was for a World Cup gala. However, the gala never actually took place. Instead, on the very same day, the funds wound up in the Swiss account of the French entrepreneur Robert Louis-Dreyfus — as repayment of a loan.

In 2002, the then-president of committee trying to bring the World Cup to Germany, Franz Beckenbauer, had received a loan in the same amount from Louis-Dreyfus, who was the head of sporting goods company Adidas at the time. The funds eventually flowed into the bank accounts of Mohamed bin Hammam, who was FIFA's financial chief. In 2011, FIFA banned the Qatar businessman from all football-related activities for life. 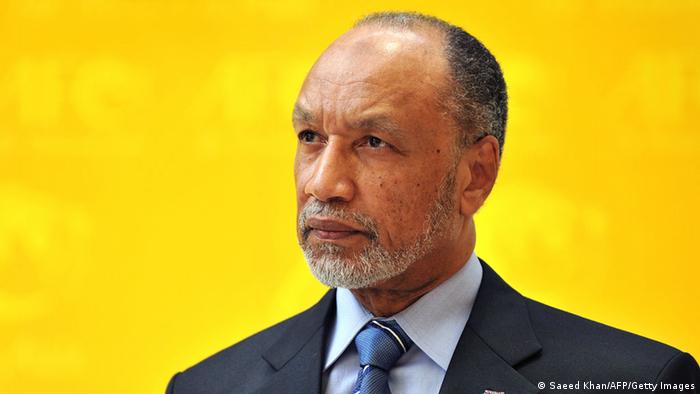 What bin Hammam received the funds for remains unclear. The Swiss prosecutors believed that the payment had come in return for a FIFA grant of 250 million Swiss francs to the World Cup organizing committee. Others suspected that it was for a bribe that had been promised years earlier to secure votes in the election to decide which country would host the 2006 World Cup. Germany won the election, held in 2000, beating South Africa 12-11 in the third round of voting. Still others suspected that the money had been used as covert payment to Beckenbauer for his work in securing and organizing the World Cup.

Why did the statute of limitations expire?

Under Swiss law, if no verdict is handed down by the court of first instance 15 years after the offense was allegedly committed, it expires under the statute of limitations. In this case, the date was April 27, 2020, 15 years after the dubious payment was made.

The affair surrounding the 2006 World Cup first came to light in October 2015, but it wasn't until August 2019 that Switzerland's Office of the Attorney General brought charges against the former football executives. It was another six months before the trial in a court in the Swiss town of Bellinzona began. This was on March 9, 2020 — just one and a half months before the statute of limitations was set to expire. The trial was suspended on March 17 due to the outbreak of the coronavirus and it never resumed.

However, at the beginning of April Swiss Justice Minister Karin Keller-Sutter said it would be wrong to blame the expiration of the statute of limitations on COVID-19 alone. 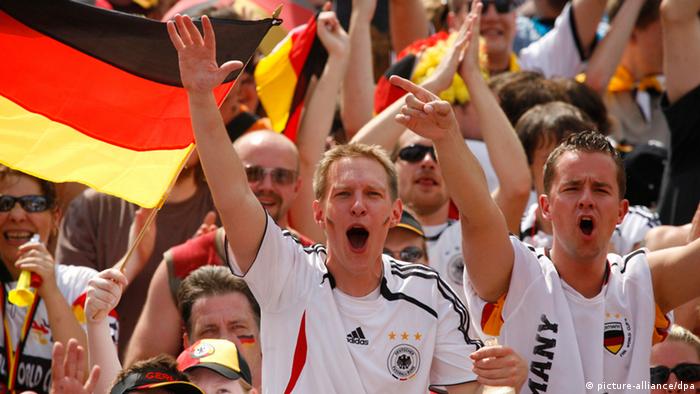 "Usually something would have gone wrong in the proceedings before that," she said.

Other legal experts have spoken of "sloppiness" — or pointed to meetings between Michael Lauber, the head of the Office of the Attorney General (OAG), and FIFA President Gianni Infantino. Last month, the AS-MPC, which oversees OAG, imposed a temporary pay cut on Lauber for breaching "several of his professional obligations" and "acting disloyally." Lauber has defended the meetings as logistically necessary given the scope of the case.

Is this the last criminal investigation into the 2006 World Cup?

While the Swiss case is now over, Zwanziger, Niersbach, Schmidt and Linsi will probably still have to stand trial in Germany, this time on allegations of tax evasion.

This case also concerns the April 27, 2005 bank transfer, which was declared as an operating expense, making it tax deductible. It was described as "cost-sharing FIFA Gala 2006." The public prosecutor's office in Frankfurt has accused the four football functionaries of tax evasion to the tune of approximately €13.7 million. If convicted, they could face up to five years in prison.

The higher regional court in Frankfurt, where the DFB is based, decided last August to allow the case to move forward. With the Swiss trial over, it now seems likely that this one will go ahead. 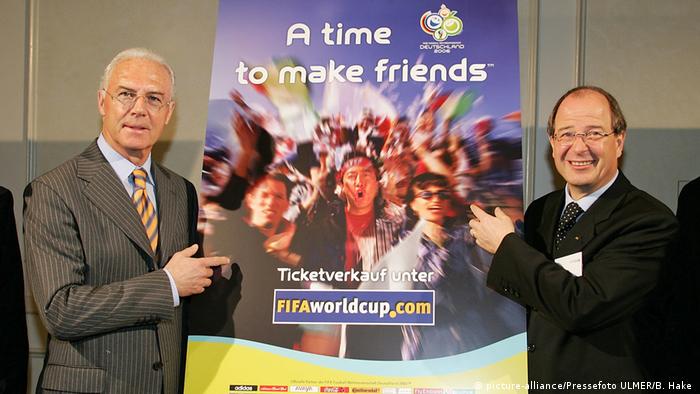 Where does this leave Franz Beckenbauer?

He is the only one of the parties linked to that dubious 2005 payment who has nothing left to worry about — from a legal standpoint at least. The Swiss prosecutors had regarded Beckenbauer, the president of the 2006 World Cup Organizing Committee as the main suspect.

However, due to the former West German captain and German national team coach's ill health — he has undergone several heart operations —the proceedings against him were separated from those against the other four in July 2019. On Monday, the statute of limitations on the charges against him also expired.

Beckenbauer is also not among the accused in the tax evasion trial in Germany. According higher regional court in Frankfurt, the files don't show that any money was paid to "footballer F.B." for his services in winning the right to host the World Cup and organizing the tournament.