'Time running out' for climate deal

The third Petersberg Climate Dialogue has wrapped up, with both Germany and Qatar saying the talks were a good preparation for the next UN climate talks in Doha. 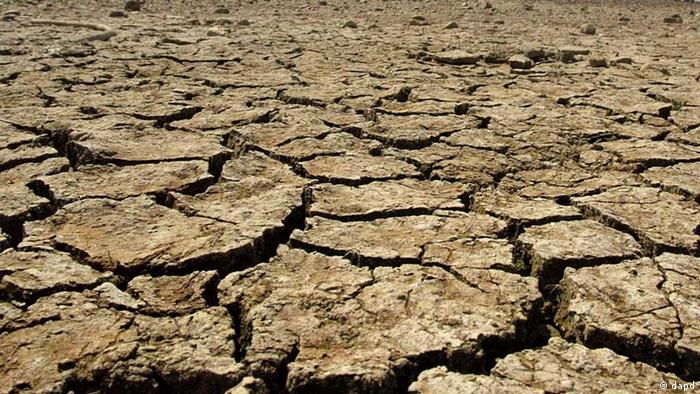 "I wouldn't go so far to say that we already have team spirit, but what we have developed is a sense of family," said German Environment Minister Peter Altmaier at the end of the Petersberg Climate Dialogue on Tuesday.

The family Altmaier was referring to were the environment ministers from the 35 countries attending the talks in Berlin. "There was more consensus here than I had thought possible," he said. But all participants agreed that the next UN climate conference in Doha in November would have to deliver a milestone.

Just like Chancellor Angela Merkel in her keynote speech a day earlier, Altmaier named one key goal for the Doha conference. He said the international community had to succeed in drawing up a timetable for setting up a new binding climate contract by 2015. Time was running out to limit global warming to a 2 degree increase, he pointed out. 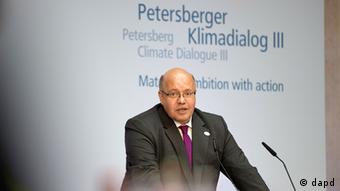 Altmaier sees Germany as a leader in tackling climate change

The informal climate talks at the Petersberg Dialogue did not, however, yield any concrete results for the Doha conference in Qatar – and, in fact, they weren't expected to do in the first place.

Negotiations toward an international breakthrough in the climate protection talks have turned somewhat rough. And past UN conferences have all failed to deliver any significant progress.

The Kyoto Protocol, so far the only proper deal on reducing carbon dioxide emissions, is running out at the end of the year. A successor agreement is nowhere in sight, and the only option currently on the table is an extension to Kyoto.

But despite this bleak atmosphere, Altmaier said the Berlin talks were a success. "We have created a working atmosphere which will hopefully sustain the international climate protection efforts and will lead to some real progress," he said.

"We have also discussed how we can step up measures on the national level – to run parallel to the international efforts," said Altmaier, mentioning Brazil as an example. The country plans to cover 80 percent of its energy needs from renewables in the future. "Also in China, we're seeing changes getting under way."

It was now important to have internationally comparable criteria for those projects, he said, suggesting an increase in the exchange of best practice examples. In that respect, he added, Germany sees its decision to abandon nuclear energy by 2020 as a good example. 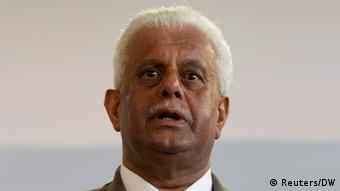 "Each side could speak of their expectations about Doha, and I had the chance to hear about what my job as president of the conference will entail," he said, adding that he would now be able to draw up a strategy for the talks. But, he said, it must be clear that the time of playing the blame game was over – after all, everyone was sitting in the same boat.

As an example, al-Attiyah mentioned the accusation that Qatar is seen as the country with the highest carbon dioxide output per capita. While technically correct, he pointed out that it was simply a matter of perception. "The small countries are being made the scapegoats by the larger ones – but what counts is not the per capita output but the total amount," said al-Attiyah.

Altmaier said Germany would now continue leading bilateral talks in preparation for the Doha conference, in order to live up to its leadership role in tackling climate change.

The Petersberg Climate Dialogue is a conference bringing together ministers from 35 countries. Such conversations are vital even when they don't lead to direct results, says Sven Harmeling of Germanwatch. (14.07.2012)