Petersberg Climate Dialogue: What to expect? | Environment| All topics from climate change to conservation | DW | 14.07.2012

The Petersberg Climate Dialogue is a conference bringing together ministers from 35 countries. Such conversations are vital even when they don't lead to direct results, says Sven Harmeling of Germanwatch. 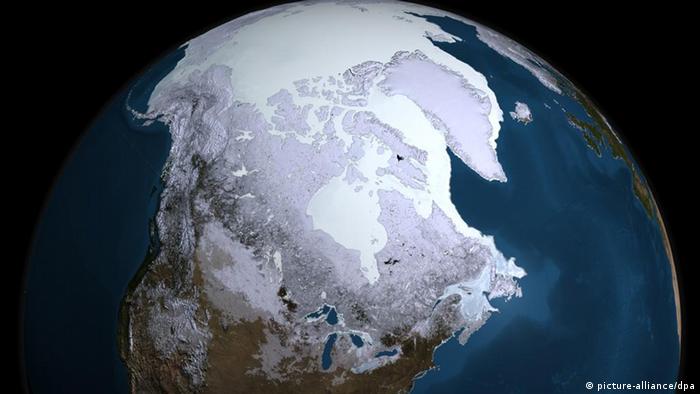 Sven Harmeling is the senior adviser for climate and development with environmental NGO Germanwatch, based in Bonn, Germany.

DW: The Petersberg Climate Dialogue will be held this year in Berlin. The motto is "Matching Ambition with Action." What will be the focus?

Sven Harmeling: A central theme for this informal meeting of ministers is the question: How can we pull off closing the gap between what we need to do on climate change in order to limit temperature increases globally, and what has already been pledged on the issue? Because it's clear that there's a gaping hole there. If we were to go on with the promises that we have now, we could end up with a temperature rise of four degrees Celsius (7 °F) or more. But we agreed that we actually want to stay below a two-degree increase. Identifying ways forward from here will be key to the meeting.

How does Germany stack up at the moment?

Germany is doing well in the sense that many people in the world sense that Germany has set very ambitious goals with its energy policy while simultaneously phasing out nuclear power. These decisions are, of course, also being observed very skeptically. If it goes completely wrong, it will have a negative ripple effect on the climate protection efforts in major emerging countries. 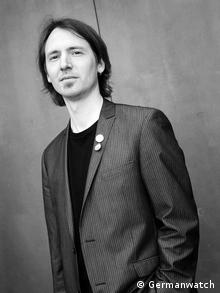 Sven Harmeling: German failure would have a ripple effect

Which states are considered model countries on the issue of climate change?

Norway has set a very ambitious example. But there are also some smaller developing countries like the Maldives and Costa Rica, who have set targets to become carbon neutral within the next ten to 15 years. And we must recognize that much of what is happening in China is certainly very ambitious - for example, the expansion of renewable energies.

The United States is still a major problem…

Yes, the US is very difficult politically. The discussions already have shown how polarizing the issue of climate change is there. Barack Obama's administration has very little room to maneuver - unfortunately, we have to admit that at the moment.

Creating a timetable for a new climate protection agreement is important. Where do we stand at present?

At the climate conference in Durban, there was agreement on negotiating a new agreement by 2015. The Petersberg meeting is now the first real opportunity to talk about that. What we achieved in Durban was that this traditional "industrial countries versus developing countries" situation was broken and that more and more countries have come together to push for an ambitious agreement.

By 2020 - if the EU Commission gets its way - new cars may only emit 95 grams of CO2. Heavy vehicles will manage this through a weight factor. But, manufacturers and environmentalists disagree over this exception. (12.07.2012)

Australia has introduced a carbon emissions tax in a bid to combat climate change. Kristian Wolf, head of the German-Australian Chamber of Commerce says this will promote renewable energy in the coal exporting nation. (10.07.2012)