The men are suspected of supporting the jihadist faction, Ahrar al-Sham. One is accused of supplying thousands of euros worth of technical support, while another allegedly drove a pickup truck all the way to Syria. 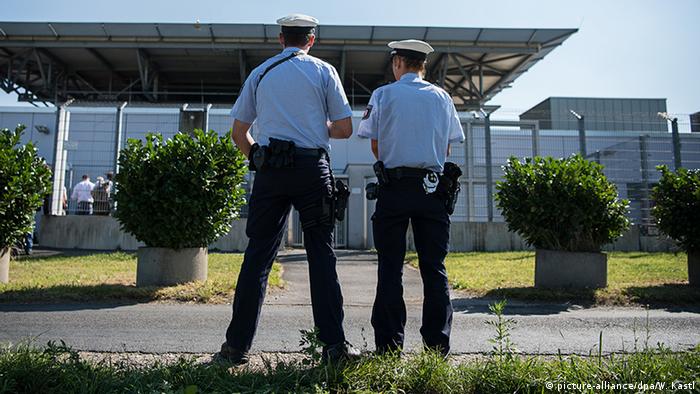 The ceasefire deal led by the United States and Russia on Sunday aimed to stop hostilities between the Syrian government and rebel factions. Syria’s second largest rebel group, Ahrar Al-Sham, has rejected the deal. (12.09.2016)

The German public prosecutor in Karlsruhe, the federal court responsible for dealing with terror-related cases, said the three men were detained for providing financial, technical and logistical support to the hardline Islamist faction Ahrar al-Sham.

One of the men faces seven counts of providing the group with several thousand euros worth of binoculars, radio scanners, long-range telescopes, routers and antennas.

Another is accused of organizing pickup trucks and ambulance services for Ahrar al-Sham, as well as driving a pickup truck all the way to Syria himself.

The men - aged 36, 36 and 39 - were arrested in Bavaria, Lower Saxony and Berlin, the prosecutor's office said.  The trial is scheduled to carry on into Wednesday.

'One of Syria's most influential jihadi groups'

The Prosecutor's office has described Ahrar al-Sham as being "one of the most influential salafist jihadist groups within the Syrian insurgency movement." Its aim is to establish an Islamist theocracy based solely on Sharia Law.

German prosecutors are already targeting Ahrar al-Sham and its suspected members. On Friday they brought charges against two suspected members before the provincial high court in Munich. Both men are accused of travelling to Syria to fight for the group.