Popular coach Thomas Tuchel has moved to void his contract after expressing his desire to the Mainz board. The precise circumstances of his departure, with another year on his contract, remain clouded. 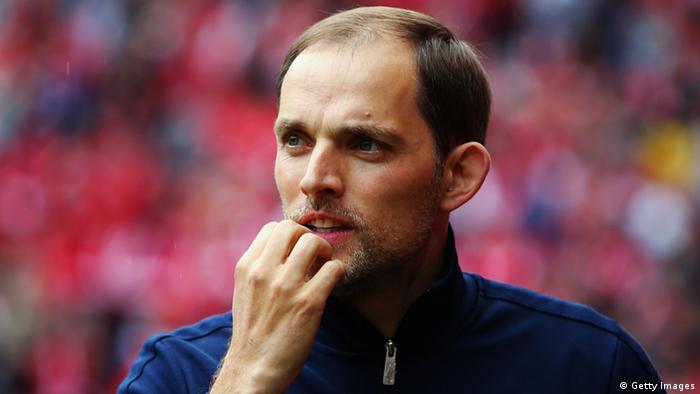 According to Mainz sporting director Christian Heidel "as of today" the club's work with coach Thomas Tuchel is over. Heidel explained this in a press conference only a day after Mainz's final game of the 2013/14 Bundesliga season, one in which the club perhaps overachieved and qualified for the Europa League with a seventh-placed finish. 40-year-old Tuchel apparently informed the club of his desire to prematurely end his contract, which runs until the summer of 2015, some time ago. The club did not meet these demands.

"Contracts have always been adhered to at Mainz. A change without the agreement of Mainz 05 is not possible. And it will stay that way," said Heidel, clearly. "Fact of the matter is that yesterday Thomas said his goodbye to the team in quite a moving manner," revealed Heidel. There have been no reports of an arguements between the club and the coach. In terms of legal implications, Heidel couldn't say anything "because this is a first."

Tuchel, who has been the Mainz head coach since August 3, 2009 - twice leading the club to Europe during his tenure - has been linked with other clubs but nothing is yet known of his future plans.