The True Story of Santa Claus

Santa Claus is a global icon. But where did this friendly old man in a red suit who brings gifts for children actually come from? How could Santa become a central figure of our consumer society? 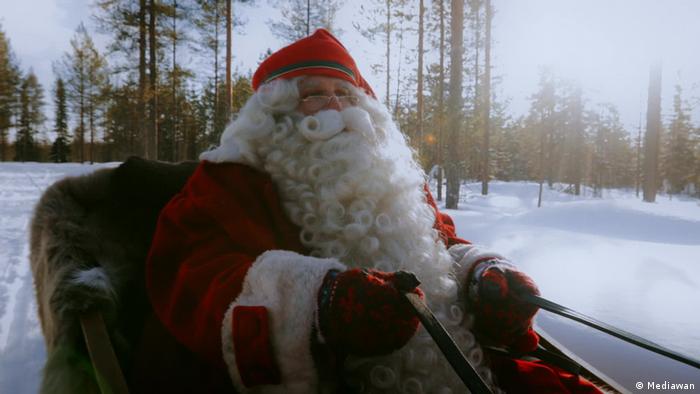 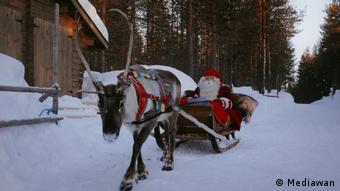 Everyone knows Santa Claus, but few know much about his origins. This film changes that, by taking us back to the legend of Saint Nicholas of Myra, born ca. 270 AD in Lycia, in what is now Turkey. Said to be a miracle worker, after his death Saint Nicholas of Myra’s remains made their way to Italy and France. He became the patron saint of various European cities, as well as the protector of children. Legend has it that every year, on December 6, he paraded through the streets handing out candy and gifts to good children. In the Netherlands, he was called Sinter Klaas. Dutch immigrants eventually brought him with them, to America. In the 19th century, two poets and a cartoonist in New Amsterdam (later known as New York City) created the modern Santa Claus. 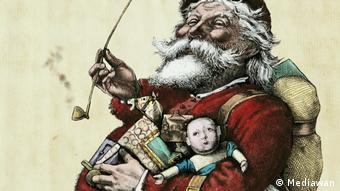 These days, Santa Claus has made his way to almost every corner of the world. Not as a miracle worker or healer, but as an icon of bourgeois, consumer society. How can he simultaneously be a central figure of a religious, Christian celebration? Time and again, Santa Claus has come under fire. Take Dijon, France, where in 1951 an effigy of Santa Claus was burned in front of a cathedral. And resistance is ongoing, as we see in this film.