The poisonous gift of cheap money in Portugal | Business | Economy and finance news from a German perspective | DW | 29.03.2016

The poisonous gift of cheap money in Portugal

Encouraged by ultra-low interest rates in the eurozone, Portugal's left-leaning government has set out to reverse years of austerity, but runs a mounting risk of falling back into the debt trap. Jochen Faget reports. 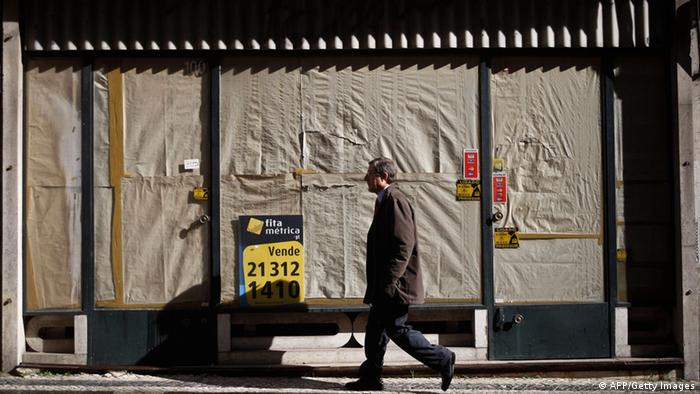 Joao Cesar das Neves is an economist with the Catholic University of Portugal, and has much to criticize these days about the European Central Bank's (ECB's) policy of driving interest rates in the eurozone ever lower.

"Such measures won't resolve any problem because they only serve as tranquilizers," Neves told DW.

Neves notes, however, that the ECB's ultra-loose monetary policy was originally intended to help debt-laden eurozone countries by providing cheap credit for kickstarting growth, notably on the currency area's economically struggling southern periphery. But the concept doesn't seem to be working, he says.

"We are seeing that everybody is angry at the ECB, both the rich countries in the North and the poorer ones in the South," Neves adds.

Portugal is a case in point. It should have every reason to rejoice at the ECB's cash injections because they have led to a sharp fall in the country's cost of borrowing money in financial markets. Over quite a few months now, short-term debt issued by the government in Lisbon reaps no more than 2 percent interest, while over the long-term, investors have to make do with about 3 percent. 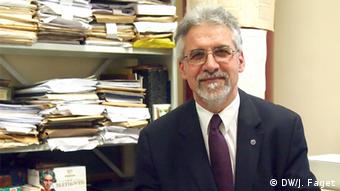 Economist Joao Cesar das Neves thinks the ECB's cash injection is endinging up in the wrong hands in Portugal.

According to economic theory, the positive effects of this would be a sizeable reduction in debt servicing for the government and cheaper credit for the real economy.

"But the money doesn't end up where it's supposed to," Neves says.

Too much cash chasing too little demand

"The list of banks that want to lend me money is long," he told DW, but he was quick to add that he doesn't need any bank funding as his business is able to finance itself from existing reserves at the moment.

Quite obviously Portugal's commercial banks consider Vangest a safe proposition in terms of its creditworthiness - something they are rather reluctant to grant to most start-up businesses and small and medium-sized enterprises, which are supposed to be the drivers of future growth.

In the years after the 2008-2009 financial crisis, the country's commercial lenders have grown substantially risk-averse as more and more loans in their portfolios turned sour. Now they are hoarding their cash in the vaults of the ECB or spending it on asset investments deemed "safe havens," such as real estate and stocks. 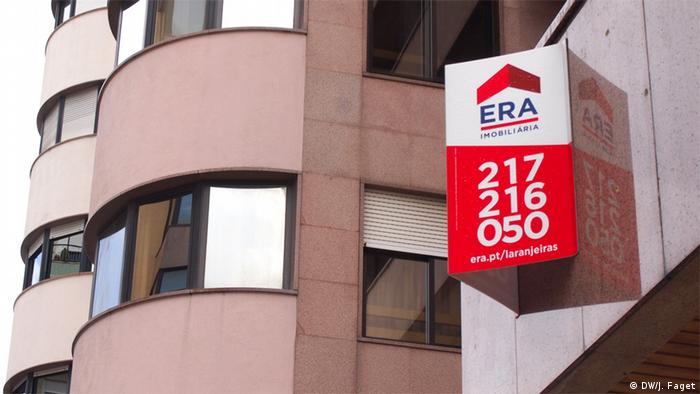 Sale prices measured in square meters have jumped 60 percent in some areas of Lisbon since 2011. Foreigners accounted for 90 percent of the 730 million euros invested in Portuguese real estate in 2014, nearly three times the 2013 amount.

Already, the downsides of such single-minded investment are becoming visible in Portugal's property market where prices in lucrative locations especially in the capital Lisbon have gone through the roof, fuelling a mounting speculative bubble.

In addition, the cheap ECB money has also caused public debt to start rising again, criticizes economist Neves, and that in spite of a series of budget controls imposed by the European executive Commission.

Neves says authorities at municipal and local level are increasingly founding private companies to tap commercial funding that is normally barred to their treasurers under EU rules - a strategy that some have blamed for Portugal's sovereign debt crisis in the past.

Cesar das Neves fears the ECB's cheap money policy will cause Portugal to fall back into the economic inefficiency and carefree attitude towards public indebtedness of the pre-crisis years. Already, the left-leaning government of Socialists, Communists and the Left Bloc has been reversing economic reforms initiated by its conservative predecessors, he argues. 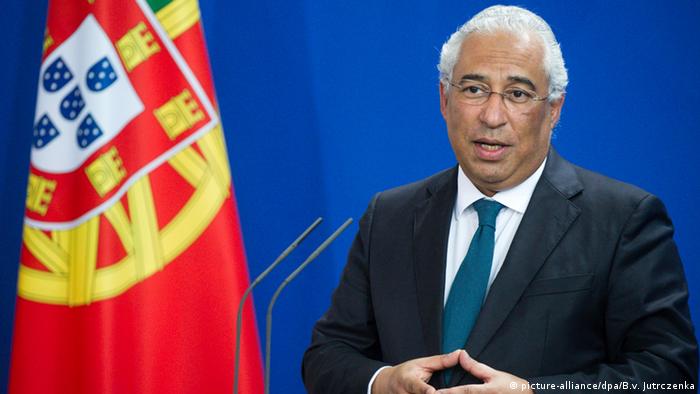 Portugal's Socialist prime minister Antonio Costa has restored public sector wages and pensions to levels before the 2010 debt crisis. In addition, he raised the minimum wage, cut crisis-time tax surcharges and reintroduced four public holidays in what's seen as the most explicit roll-back of EU-sponsored austerity measures in the eurozone.

Moreover, the ECB money is keeping a number of banks artificially alive which would have gone bust long ago.

"Of course, the situation would be much worse, if the ECB hadn't taken action. But Portugal's structural problems aren't being resolved, but are only pushed further into the future," he thinks.

The country's shrinking middle class - hit hard and further diminished during the economic crisis - is enjoying a brief respite as banks are more eager to lend to civil servants and people with safe jobs rather than to the poorer sections of the population.

Yet, the current small economic upswing - based on the higher spending of only a few and investment in speculative assets - will remain short-lived, says economist Neves. And the fact that the ECB's cheap money policy has managed to dispel the darkest clouds on the horizon, doesn't mean that Portugal's problems aren't coming back to roost any time soon.

Portuguese left-wing government announced it would decree a minimum wage boost, after employers and union groups failed to reach a deal. The increase could jeopardize the country's productivity, businesses warn. (22.12.2015)

Mario Draghi is showing no mercy. Rate cuts and bond-buying haven't gotten the eurozone out of troubled waters, but he's staying the course. DW's Henrik Böhme says such Titanic-esque monetary policy could sink the euro. (10.03.2016)