The neurobiology of Christmas anticipation | Science | In-depth reporting on science and technology | DW | 23.12.2016

The neurobiology of Christmas anticipation

Baking cookies, drinking mulled wine, or listening to Christmas music - all these things enhance our anticipation of Christmas. But why does Christmas keep bringing a smile to most of our faces? 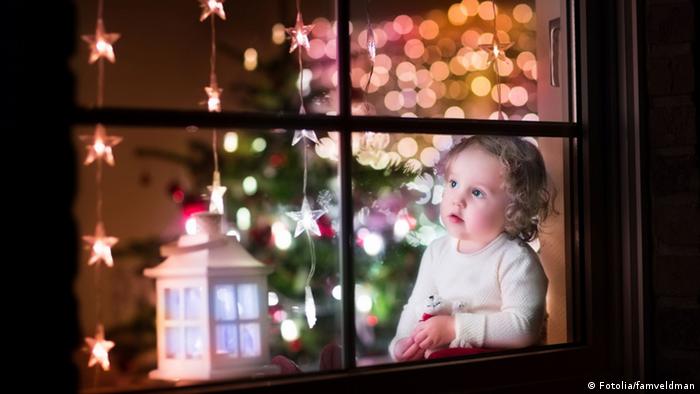 We're constantly bombarded with Christmas music while we finish up our last-minute shopping. Yet this in fact builds up our anticipation for the big day: Christmas.

But why is this such a special time for so many? For brain researcher Manfred Spitzer, the answer is simple: "Christmas happens in our heads."

The neurobiology of anticipation

Spitzer points out how a range of actions can trigger anticipation in our brains: Singing songs, eating special foods, exchanging presents, and thoughts of togetherness and solidarity are just some examples.

The very date may also have to do with our positive associations with Christmas: December 25 is just a few days after the winter solstice, which marks the longest night of the year. Christmas is for many a celebration of the light and warmth that should be returning as the short, dim winter days again become longer and brighter. 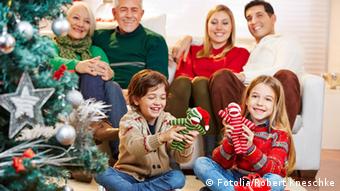 Love and belonging - Many people have positive associations with Christmas

Music plays a special role, as it deactivates brain receptors for fear, while simultaneously releasing neurotransmitters associated with joy. Christmas also increases our sense of anticipation.

As does gift-giving. "Those who receive unexpected gifts enjoy it even more," Spitzer says. Surprise involves a mix of neurotransmitters and hormones that also gives us a sense of joy or pleasure. This stimulates our biological reward system.

The brain, besides being the most complex organ, is also the most connected: 100 billion neurons communicate over 100 trillion synapses. Researchers continue to try and understand how this activity is linked with our feelings.

Our reward system reacts to stimulation from an actual reward - like eating chocolate - or a potential later reward, like joy around Christmas time. 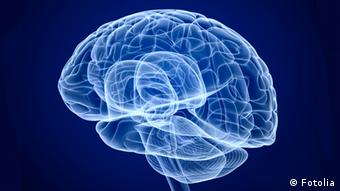 Christmas - This is where it happens

Neurologist Gerhard Roth describes the physical process: "The hypothalamus releases the neurotransmitter dopamine, which is taken up by receptors in our frontal lobe or nucleus accumbens and transformed into opiates by the brain. This makes us feel joy."

Anticipation can have an even stronger such effect than occurrence of the actual anticipated event. The time before Christmas can actually give the gift of positive sensations - more so than Christmas itself.

This is because anticipation includes a sense of tension that things can get even better. "There are nerve cells that code joy, and others that code anticipation," Roth said. In other words, the possibility of a reward can actually make us happy.

Shortly before unwrapping a present, anticipation may be so strong that the tips of the fingers actually tingle - which Roth described as a physical reaction to anticipation. Wrapping presents provides an extra layer of anticipation that builds toward the surprise. 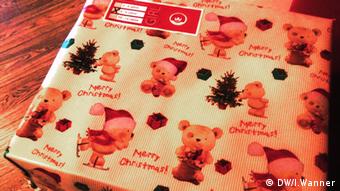 But Christmas isn't the season of joy for everybody. "Christmas is tied for many people with long, dark days with plenty of stress," says psychiatrist Thomas Schläpfer from the University of Bonn. "There's a higher incidence of depression," he added.

Aside from anxiety or depression, if anticipation is unfulfilled, this can lead to associating Christmas time with negative emotions. Lowering expectations can help with this, Schläpfer added.

But for most, Christmas remains a special time of the year. And despite all that is understood about Christmas and human emotions, Schläpfer believes it's important to keep the magic: "The more we understand about the Christmas phenomenon, the more we are amazed."